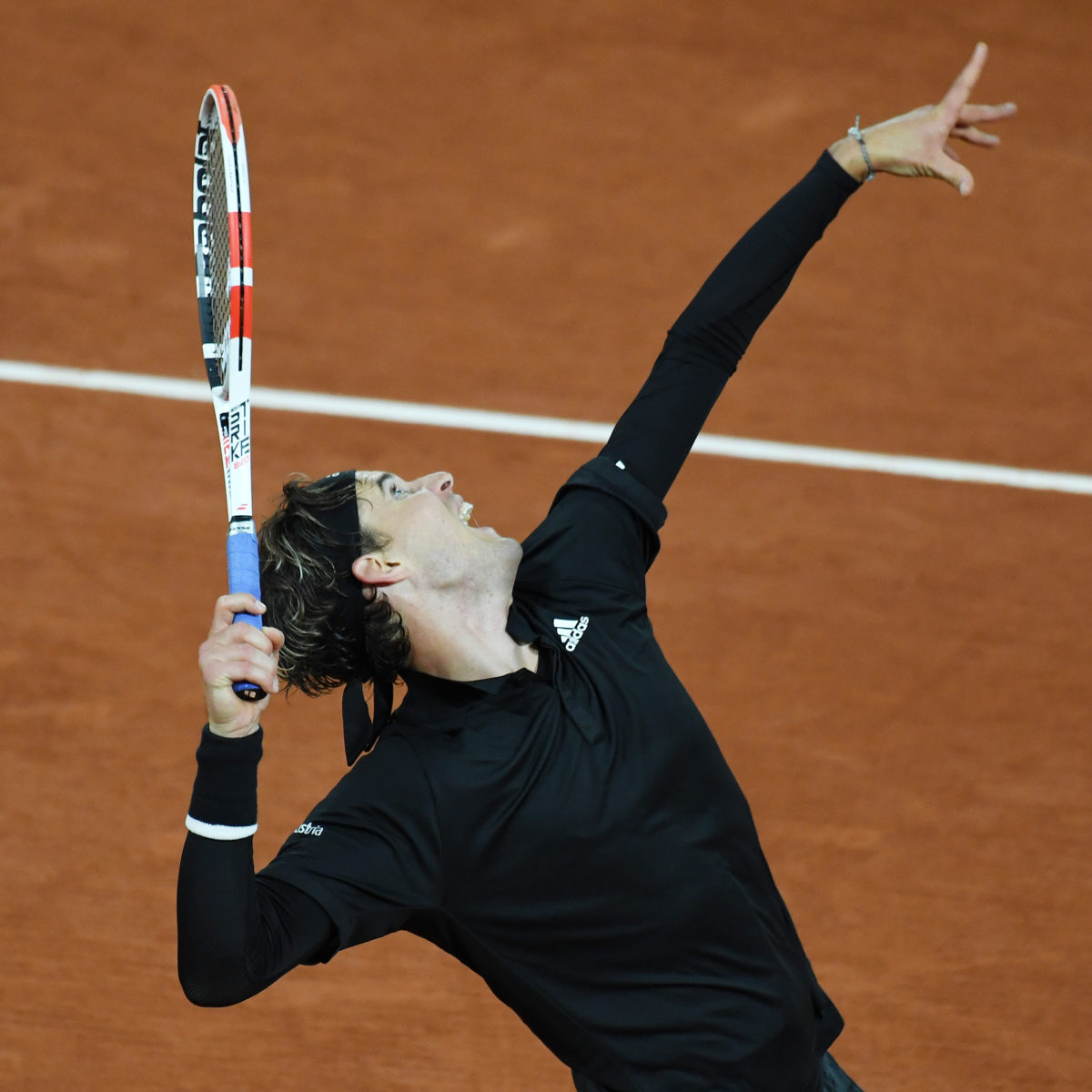 Dominic Thiem and little-known fellow Austrian Sebastian Ofner both staked claims on the second round of the ATP event in Kitzbuehel with Tuesday opening victories.

The No. 235 Ofner completed a major upset of French veteran Richard Gasquet with a 1-6, 7-5, 7-5 fightback on the alpine clay of this famed ski resort.

The home qualifier took more than two and a half hours to advance straight into a second-round showdown with Thiem, a former No. 3 and winner of the 2020 US Open.

Ofner, 26, has a special fondness for Kitz, where he reached a surprise semi-final five years ago.

The Austrian saved eight of a dozen break points against the 36-year-old Gasquet.

The No. 235 player in the Pepperstone ATP Rankings saved eight of the 12 break points he faced in his first ATP Head2Head meeting with Gasquet.

Thiem broke four times in his victory and came good on his hope of “playing well here and offering the audience a good show,”

In the past two weeks, the 28-year-old has lifted his level considerably with a quarter-final in Bastad before his Gstaad showing.