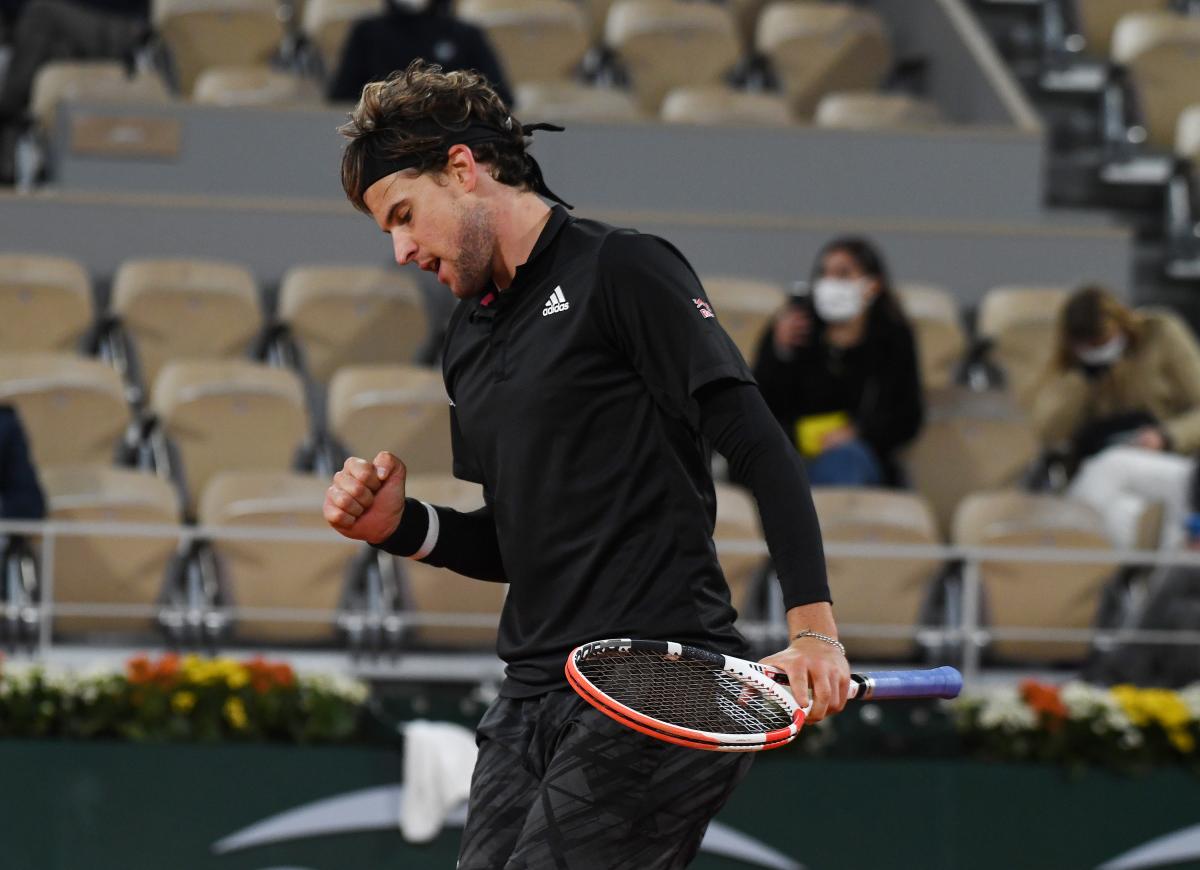 Dominic Thiem is much more concerned about his preparation for Tuesday’s opening match against Kei Nishikori, with the holder happy to take a prize money reduction at next week’s Vienna ATP event.

The US Open champion, ranked third on the ATP,  will start with Asia’s top player at the Stadthalle where he is defending his home trophy from 2019.

Thiem said he completely understands the virus-induced financial pressure facing organisers – and he may be even more sympathetic here, as his manager happens to be the tournament director.

“I do believe that many tournaments have to go down with the prize money during this time,” the Austrian said.

.”But this affects big sports like soccer, tennis and some US sports – where the prize money is very, very high and has continued to rise.

“It’s hard to imagine that this will go on forever.

“It would be a healthy thing for everyone involved if the whole thing (prize money) levels off somewhere in the middle.”

Thiem has had coach Nicolas Massu do the due diligence on Nishikori, who missed a year of play due to shoulder and other injuries and who comes onto the hardcourt with limited current experience.

Thiem trails 2-3 in the series and was defeated by the No. 36 in the quarter-finals here two years ago.

“He played his last hard-court match in 2019, so I’m sure I’ll watch something and other videos from Paris,” Thiem said of the Japanese.

“But I know how he plays, we’ve had a few matches. He was definitely one of the best players of the last decade and such a player is always dangerous,” he said of the 2014 US Open finalist.