Thiem needs his team onsite if US Open happens 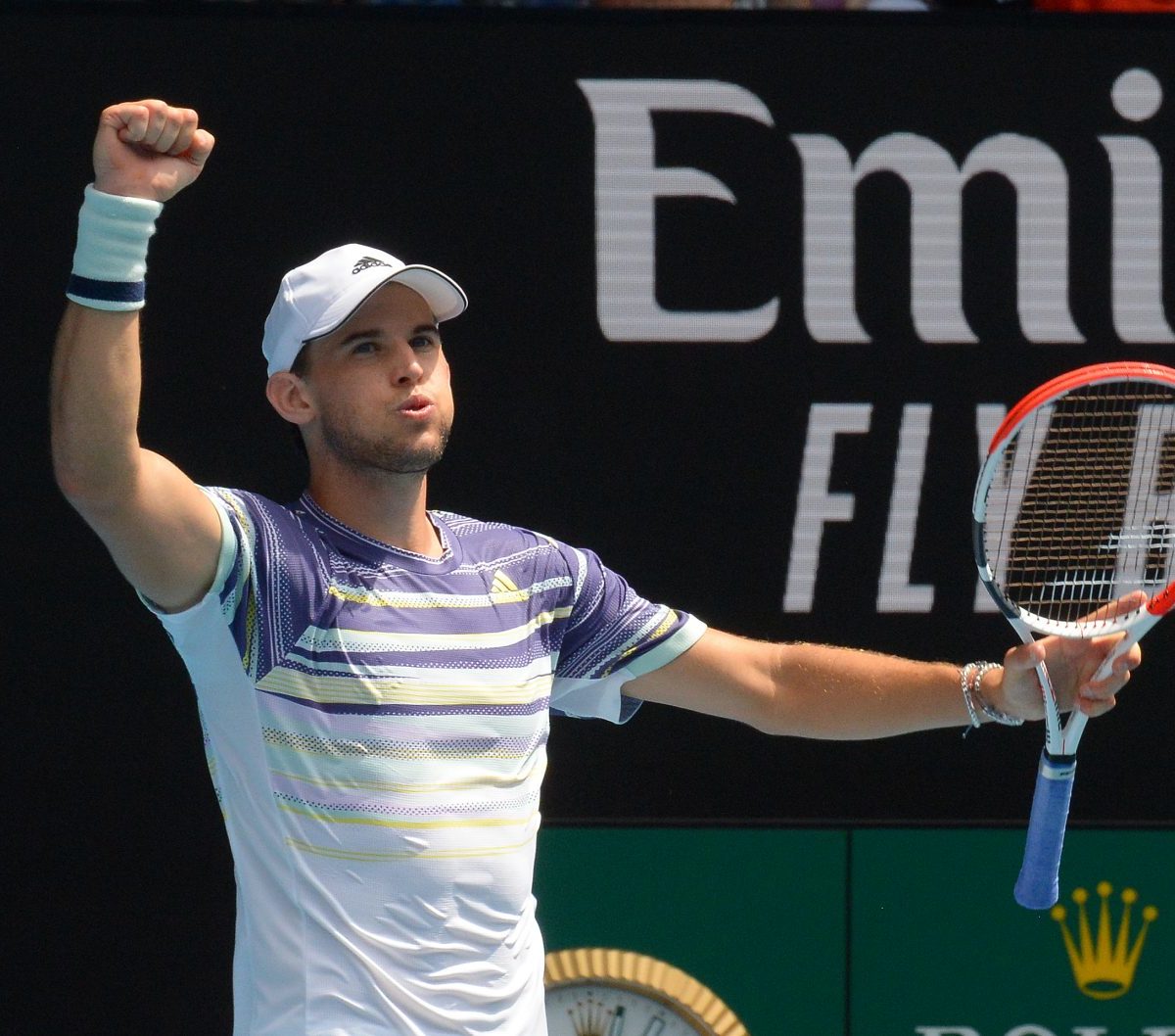 With the go/no go decision on next month’s US Open start still pending, Dominic Thiem is worried that limiting player teams onsite will be a huge handicap for competitors.

With top players used to travelling with 4-5 support staff – plus families and friends – the Open’s anti-COVID 19 plan to limit teams to just one extra person is not going down well with the ATP No. 3

The Austrian ranked third has called the limitation “extremely risky”

He told Kronen Zeitung: “Three or four people must be allowed. It would be extremely risky to travel without your own physio. You need a coach on site.”

That sticking point is a major one at an event which organisers are desperate to get up and running in the world hotbed of virus outbreaks, with more than 3.3  million US cases – and counting.

Open bosses insist that players will live in a fan-and-media-free bubble, between an airport hotel and the near-empty tournament site.

But Thiem admitted that once tennis does come back in one regular form or another, it won’t look the same as it did pre-pandemic.

“In New York, Paris or Melbourne there are 60,000, 70,000 people a day on the facility – this former everyday life can or will probably not exist for years,” he said.

“We will miss tournaments as we knew them for a long time.”