Thiem lands in London as Austrian athlete of the year 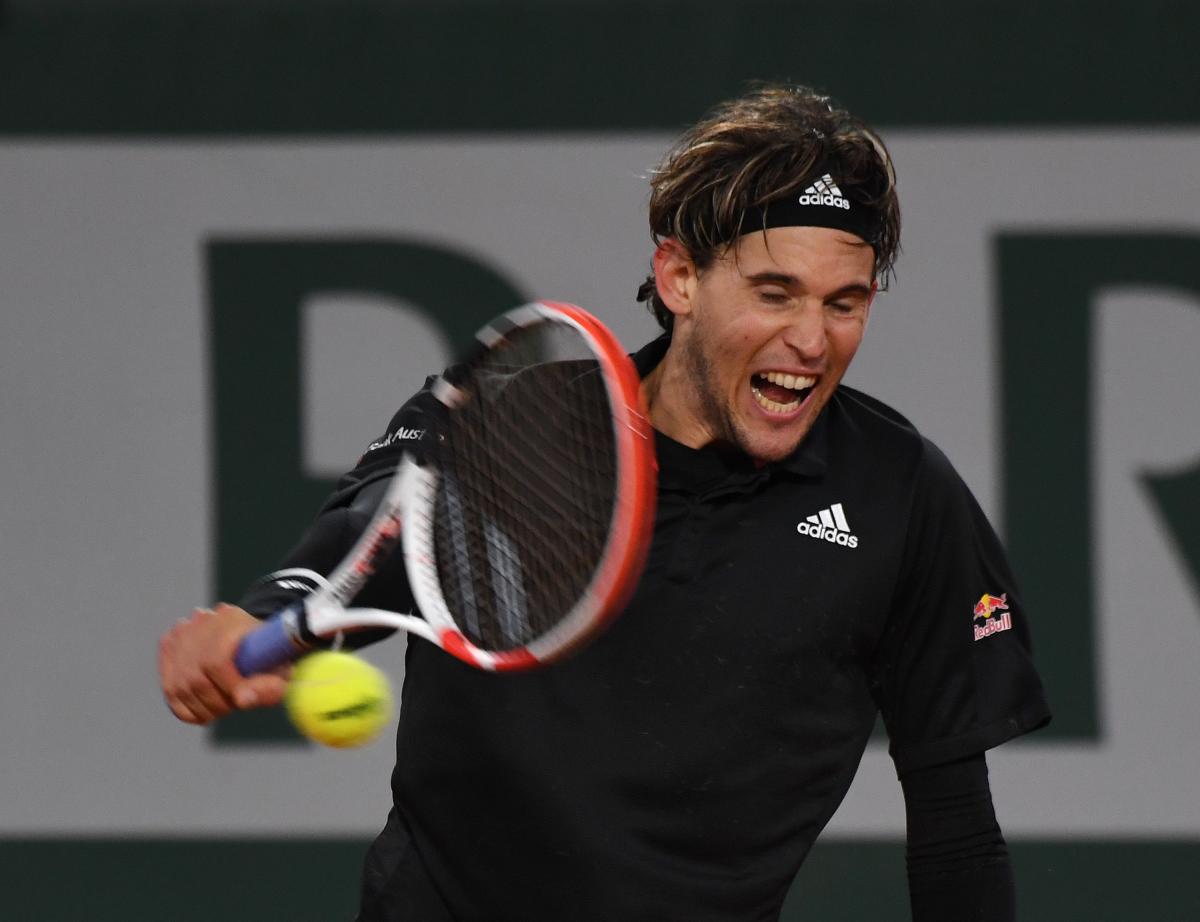 The US Open champion was presented the award on Tuesday evening after a national ballot, becoming the fourth tennis player to be honoured in the alpine country. The gong is named for late Formula1 icon Niki Lauda who died in last year.

Thiem, the ATP No. 3, finally broke through in the balloting after finishing second three times in the last five years.

“I’m of course overjoyed with the award, but I would also like to congratulate the other nominees,” Thiem said at the ceremony in Vienna.

“I’m happy to be on a par with the greatest athletes in the country. “There are very, very many highlights in tennis, such as next week in London, where I want to do well.”

Other tennis aces honoured in the past included former king of clay Thomas Muster, who won in 1990 and 1995. Countryman Jürgen Melzer lifted it a decade ago after a French Open semi-final.

Thiem stands as a breakthrough of sorts in a wintersports nation where skiers habitually grab the prize; alpine race Marcel Hirschera is a record five-time honoree.

While hoping to finish the virus-interrupted ATP season by going one step better in London than his final 12 months ago, the 27-year-old is also looking ahead to the post-COVID tennis future.

“When these difficult times are over and everything is a bit clearer, I will set myself new goals.”