Thiem keen to see the return of Roger 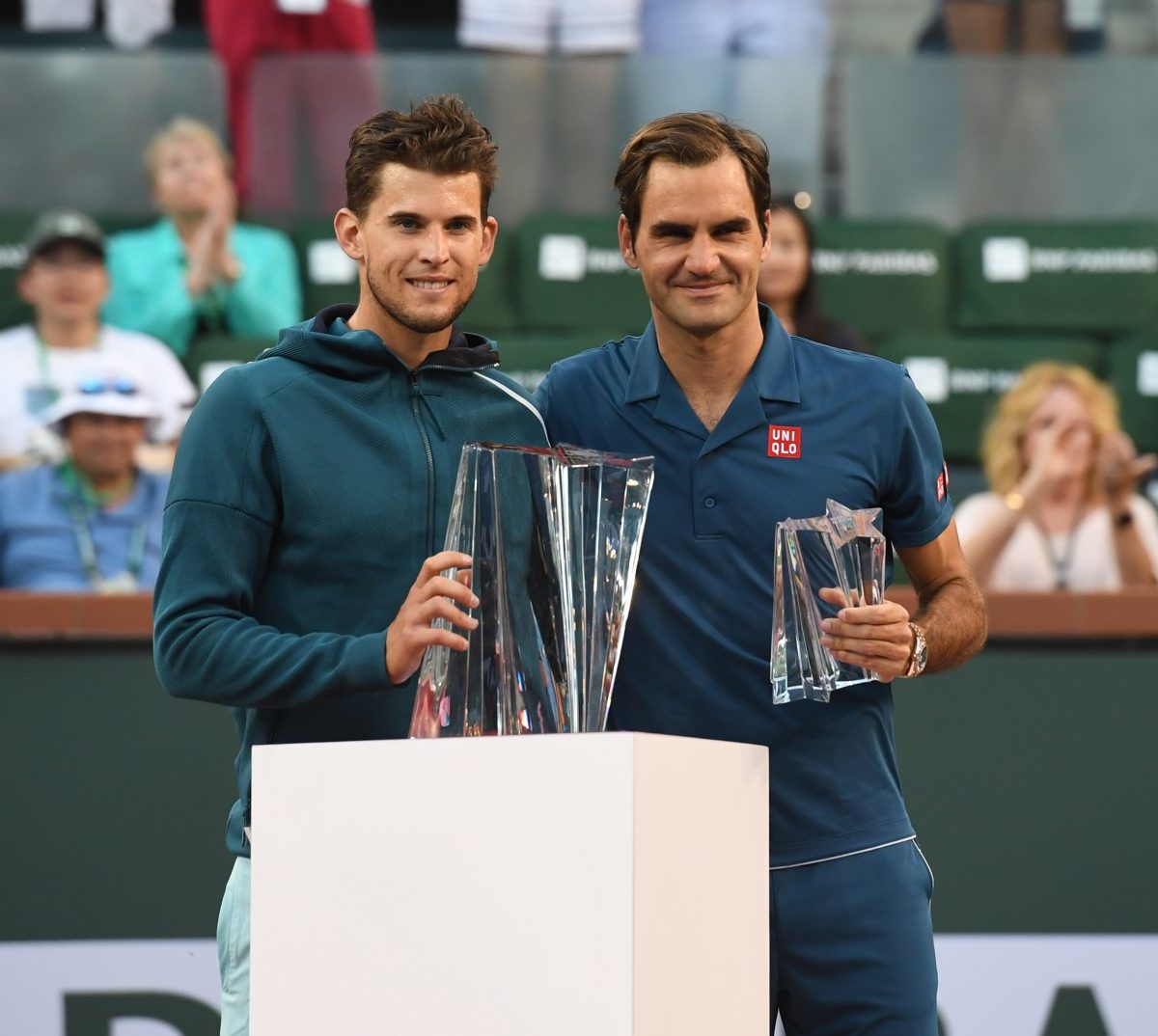 Dominic Thiem will be watching the upcoming return to tennis of Roger Federer with interest even as the Austrian works to polish his own clay game this week at the Rome Masters.

The fourth seed who reached the Madrid semis last weekend, will make his start at the Foro Italico – crowd-free due to COVID restrictions – in the second round against Marton Fucsovics.

But while he manages his own comeback after taking six weeks off to de-stress, the reigning US Open winner will be keen to see how Federer does when the Swiss returns for the upcoming clay date in Geneva prior to the May 30 start of Roland Garros.

“Everybody is missing him when he’s not playing just because of his style, the way he plays,” Thiem said of the Swiss who underwent two knee surgeries in 2020 and has played only two matches in the past 15 months.

“In general he’s a great guy. It’s amazing to have him around. I’m looking forward to French Open and Wimbledon to see him play again.

“He’s just so good and has such unreal skills that I don’t think it’s that big of a problem if he’s not playing for that long.

“If he’s physically 100 per cent, I guess that he can still go very deep in tournaments.”

The Austrian tips the 39-year-old Federer as a solid title possibility to win a 21st Grand Slam title.

“Otherwise he wouldn’t be playing. He’s too good, he’s had too much success in the past also. I

“If he knows that he’s not playing for the big titles any more, he wouldn’t be playing.

“I definitely expect – especially in Wimbledon – that he can go very, very deep and also play for the title.”

Thiem has his own priorities in Rome, where he has lost opening matches at his last two appearances, 2018 and 2019 after reaching  the semis in 2017.

“The pressure is always the same: When I step on court, I want to win the match.

“My break was really good. I’ll maybe try to play a little bit less tournaments in the future, try to be on 100 per cent at each one I play.