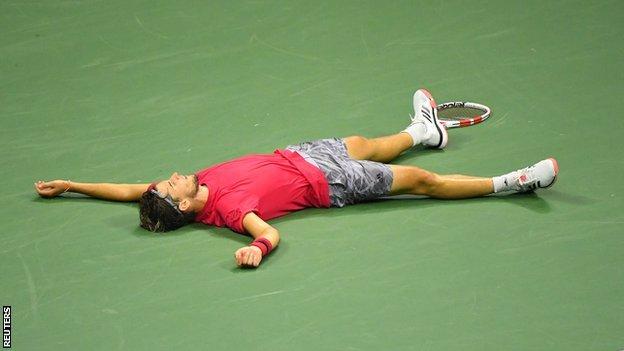 The Austrian who has not played since June 22 when he tore a right wrist tendon at the ATP event in Mallorca. Since the ‘detachment of the posterior sheath of the ulnar side of the right wrist,’ his ranking has dropped to ninth.

Thomas Muster, his former coach and former world number one has weighed in on Thiem’s recovery. The Austrian is hoping to return to the top of the game.

Muster said in an interview. “I believe that he will be back again in 2023. Next year it will be extremely difficult. You just have to look at the ranking, if the Covid points are gone, he will be around number 60 in the world. If he can’t defend the round of 16 at the Australian Open, and it gets difficult at the beginning, he’ll be around 100.

“And from there he won’t even make it into all of the main competitions. He has to get used to everything again, as a result of this injury. Daily training or match practice, everything has to come back first.

“This (recovery) cannot be done overnight. After my injury it took me longer, I played with enormous pain for the rest of the year, and it took longer to get back up there.

“He sacrificed everything for the big goal that would happen at the US Open and not, as one could expect, at the French Open, which probably came as a surprise to him too. Suddenly he has achieved a career goal. On top of that, the expectations of the fans have increased enormously. That creates pressure.”