Thiem: I’ll need luck to make it to the Open 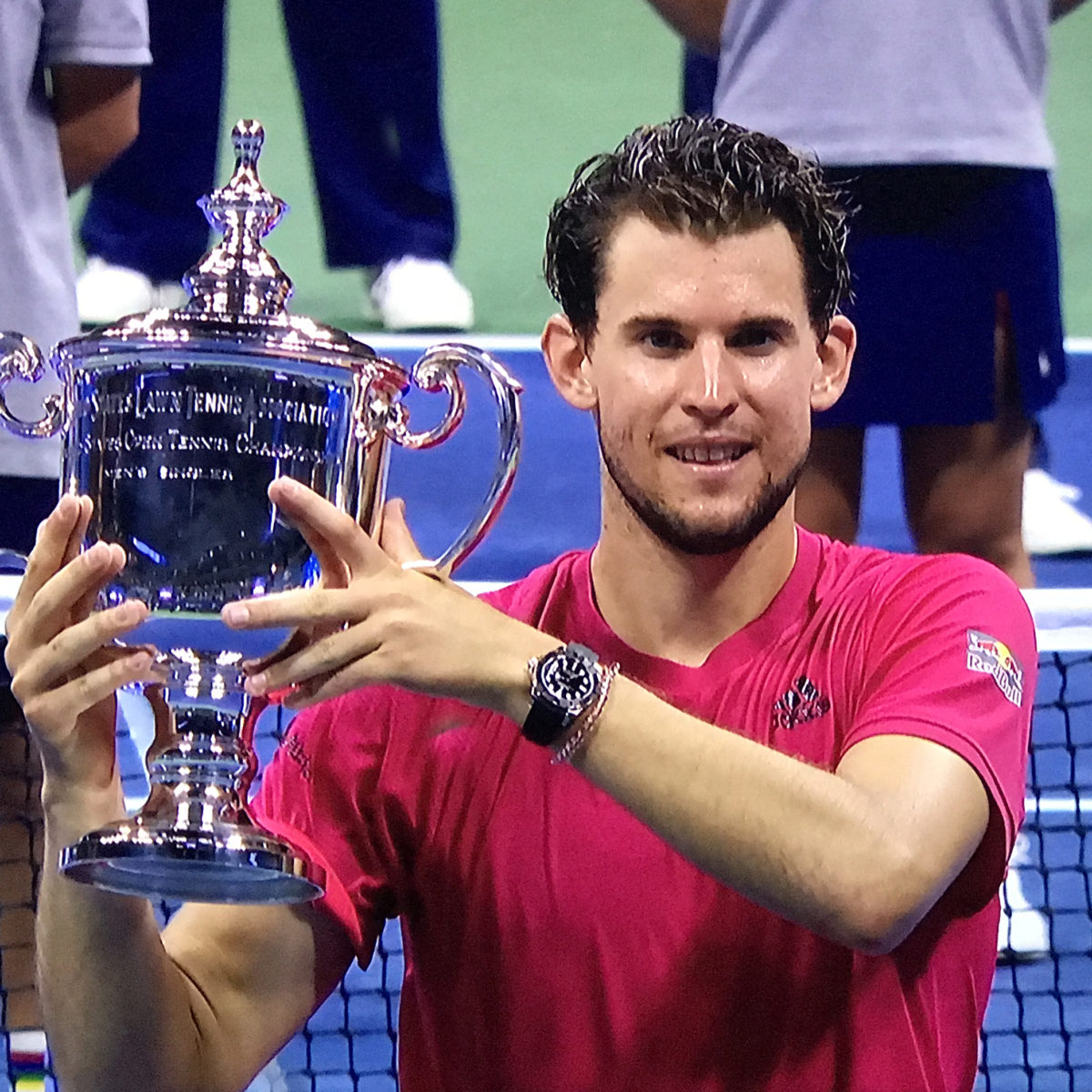 Dominic Thiem is hoping for a bit of recovery good news in order to be ready for a US Open title defence starting in a fortnight.

The Austrian who has not played since June 22 when he tore a right wrist tendon at the ATP event in Mallorca; his ranking has dropped to sixth, increasing pressure on the 27-year-old.

Thiem, who has hired former Andy Murray and Alexander Zverev physical trainer Jez Green, is hoping to be present in New York for the August 30 start but is not quite counting on it.

“That’s my goal that I have in the back of my mind, but it will be very, very close. he told Vienna’s Kleine Zeitung.

“Things can change every day, but I hope I can play.”

But Thiem warned that his chances of making an impression on court are “not that great, precisely because I don’t have match practice.

In recent weeks Thiem has had to content himself with using his left hand with a racquet and concentrating on conditioning.

“I was able to do anything that didn’t put a strain on the wrist.”

He is due for a scan which will help determine how recovery is going.

“I will soon have an MRI which is relatively important, then I will already know when I can pick up the club again. (Right now) I don’t know myself – nobody knows.”