Thiem hits his limit in loss to Schwartzman 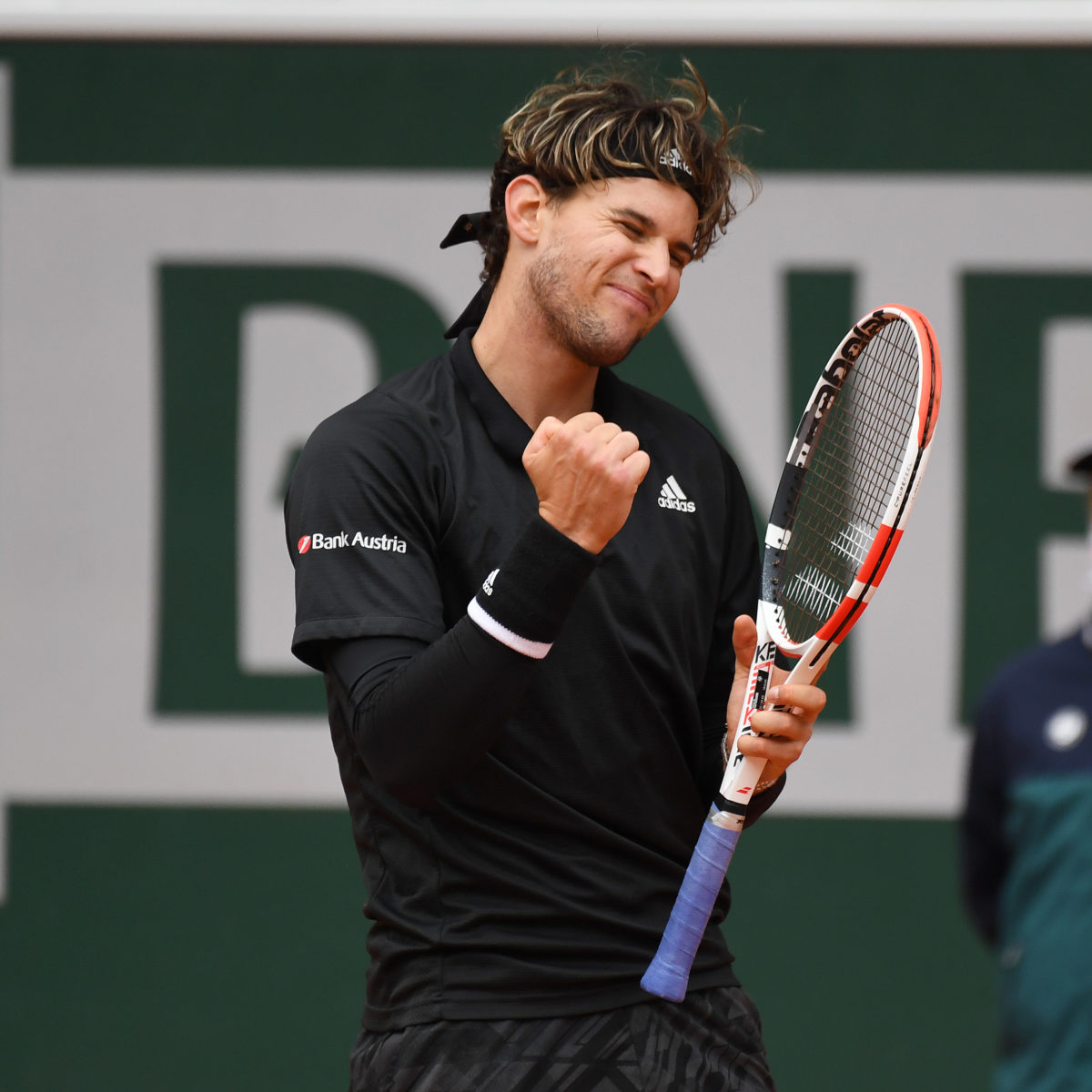 Dominic Thiem said he played at his absolute maximum in a five-set Tuesday loss to Diego Schwartzman which sent the US Open champion out in the Roland Garros quarter-finals.

“To be honest, I was over my limit today,” ATP No, 3 Thiem said. “But who knows, if i’d won I would have had two days off to recover – maybe I would have.

“Physically and mentally I was on the edge during the match, my first over five hours. But you never know in a Slam.”

Thiem had the bare minimum of preparation time after winning his first grand Slam title last month in New York. He then flew to Vienna and wound down for a few days before heading to Paris and the quarantine edition of the French.

“I have everything out there,” the 26-year-old said. “it was an amazing match, Diego fully deserves the victory, it’s fine.

“I’m glad to know I can play at a high level for more than five hours, Diego was keeping it up to the end.

“He was probably a bit fresher than me, which is why he could win. But I’m not dis-satisfied with my performance,

“We played this tournament in some pretty brutal (cold, rainy) conditions, I cannot say it was a bad tournament for me- I’m pretty pleased about it.”