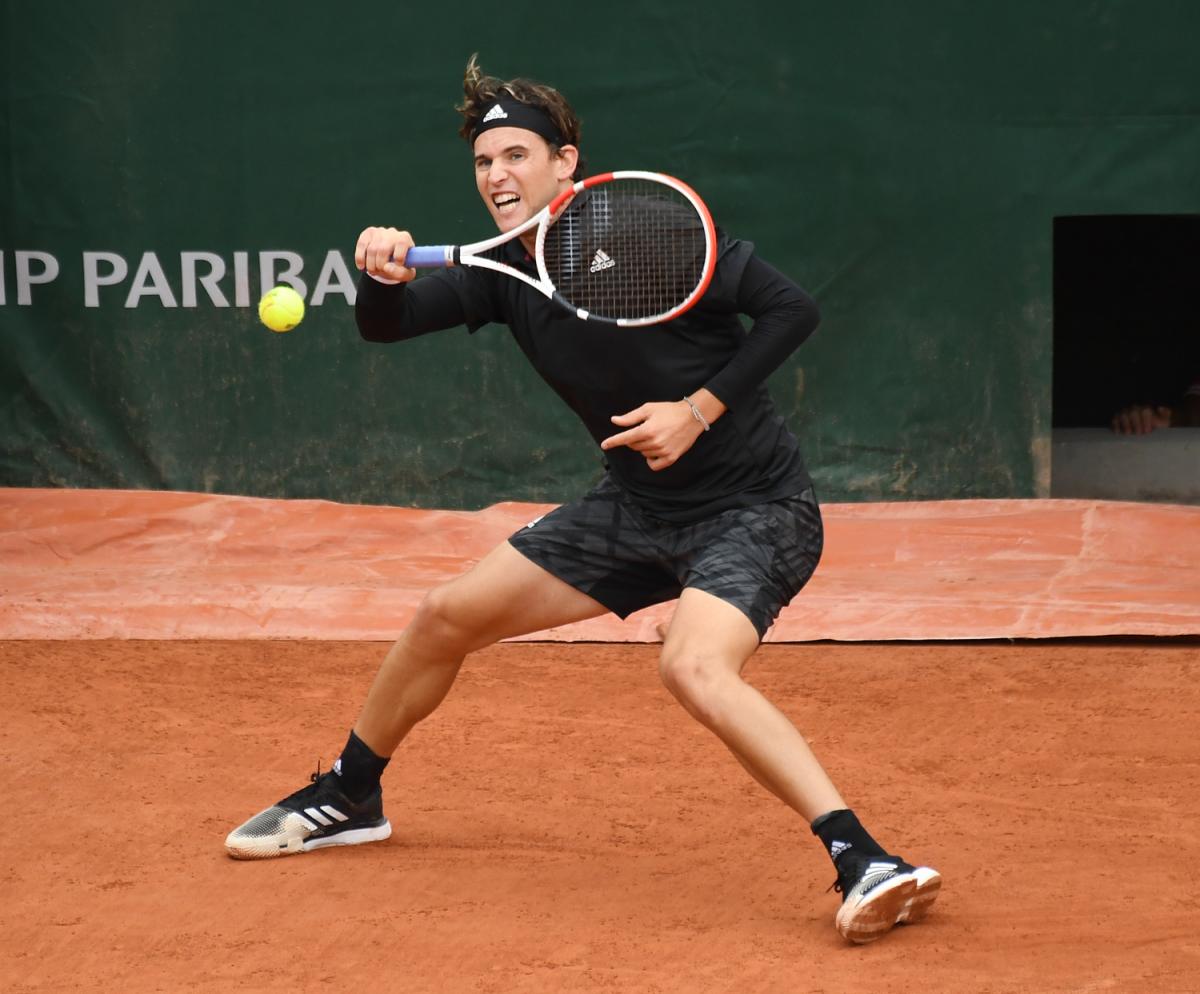 Dominic Thiem is back in tennis after a six-week layoff this season after flirting with burnout..

And the revitalised Austrian believes the same strategy might work for frustrated Frenchman Benoit Paire, who has complained nonstop about the monotony of COVID bio-bubble tennis, adding that he’s only around to pick up ATP loser’s cheques.

Of the 11 matches he has played since the start of the year, Paire has lost 10 of them while still earning almost USD 200,000 so far.

But as he prepares for his return at this week’s Madrid Masters, Thiem is hard-pressed to understand the lack of desire in his colleague.

“If you don’t want to play, stay home,” he told Spain’s El Pais. “If you’re not motivated, no one is forcing you to play”

“I think the best is what I did: I took the time, I retired from three or four tournaments and, after a while, the motivation comes back.

“Once you get on the pitch you have to be able to be competitive, even if you are not 100 per cent. But if you don’t feel like playing, take a vacation. “

Thiem headed for home near Vienna after an early exit in mid-Match in Dubai and will return to the court as third seed in Madrid.

The two-time Roland Garros finalist against Rafael Nadal said that he “fell into a hole” with his tennis and had to stop temporarily.

“I can’t wait to play in Paris where I have had very good results over the past five years,” he said.

“I want to give myself the best opportunity to play well there, where the conditions are most favorable for me and where I have a lot of experience. “