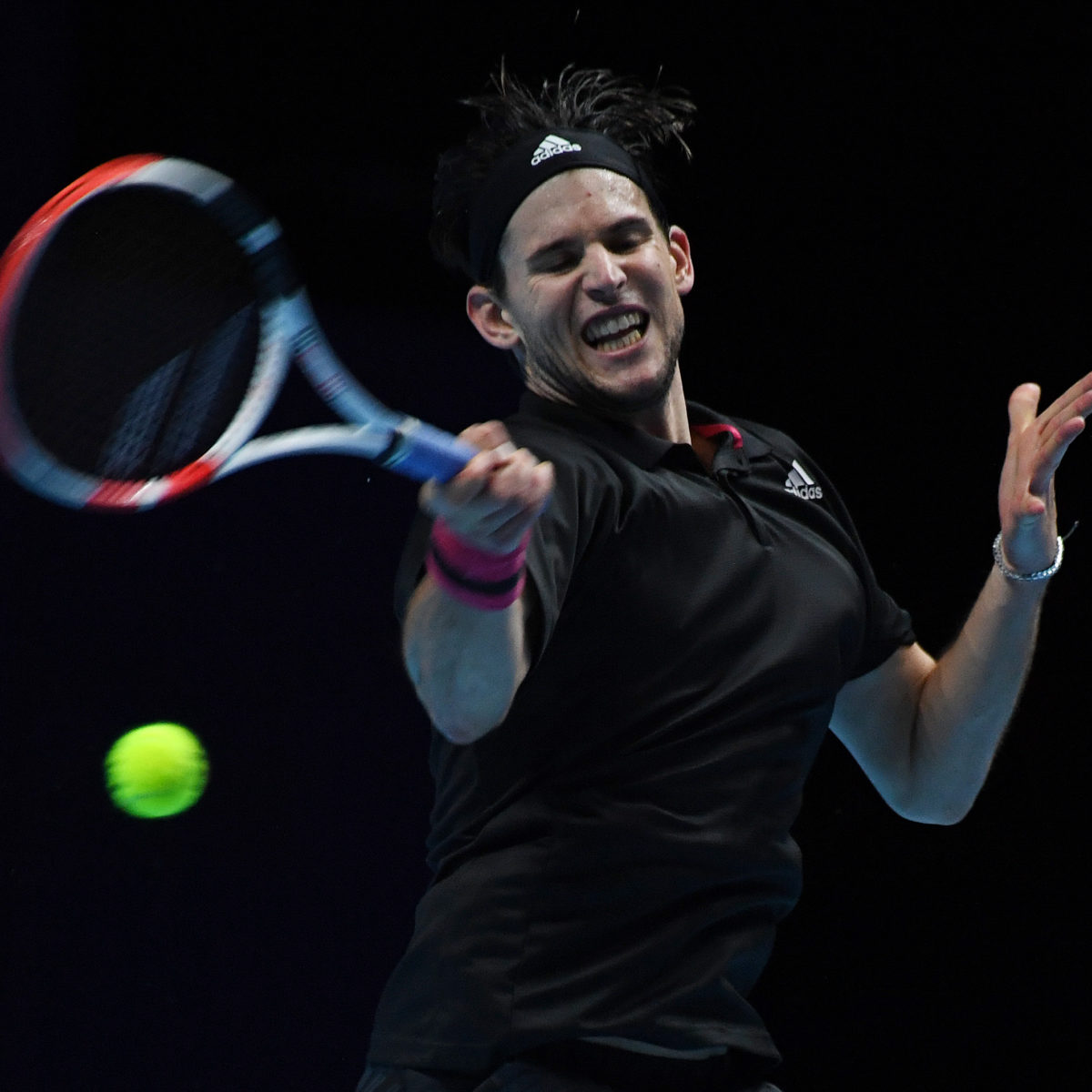 Dominic Thiem has brushed off his opening loss at the ATP Cup in Melbourne to Matteo Berrettini, with the Austrian remaining relaxed as the Australian Open approaches.

The No. 3 went down to the huge game of the Italian, losing serve four times in the group match at the 12-nation teams event being played at Melbourne Park.

But despite an unfortunate slow start, US Open holder Thiem is looking ahead with most of this week remaining before the Open kickoff on Monday.

“We’ve got at least two great matches this week with the ATP Cup, then next week straightaway the Australian Open,” Thiem said of the pre-Grand Slam period marked  by the now-completed mandatory 14-day player quarantine.

“Last year it (the run-up) was the same in New York and also the same in Roland Garros. Everything was different.

“Actually we’ve been here for almost three weeks in Australia.

“We’ve had way more time to adjust than usual. The preparation with the ATP Cup is actually amazing – there are only matches against top, top  opponents.”