Thiem all in as tennis starts to resume 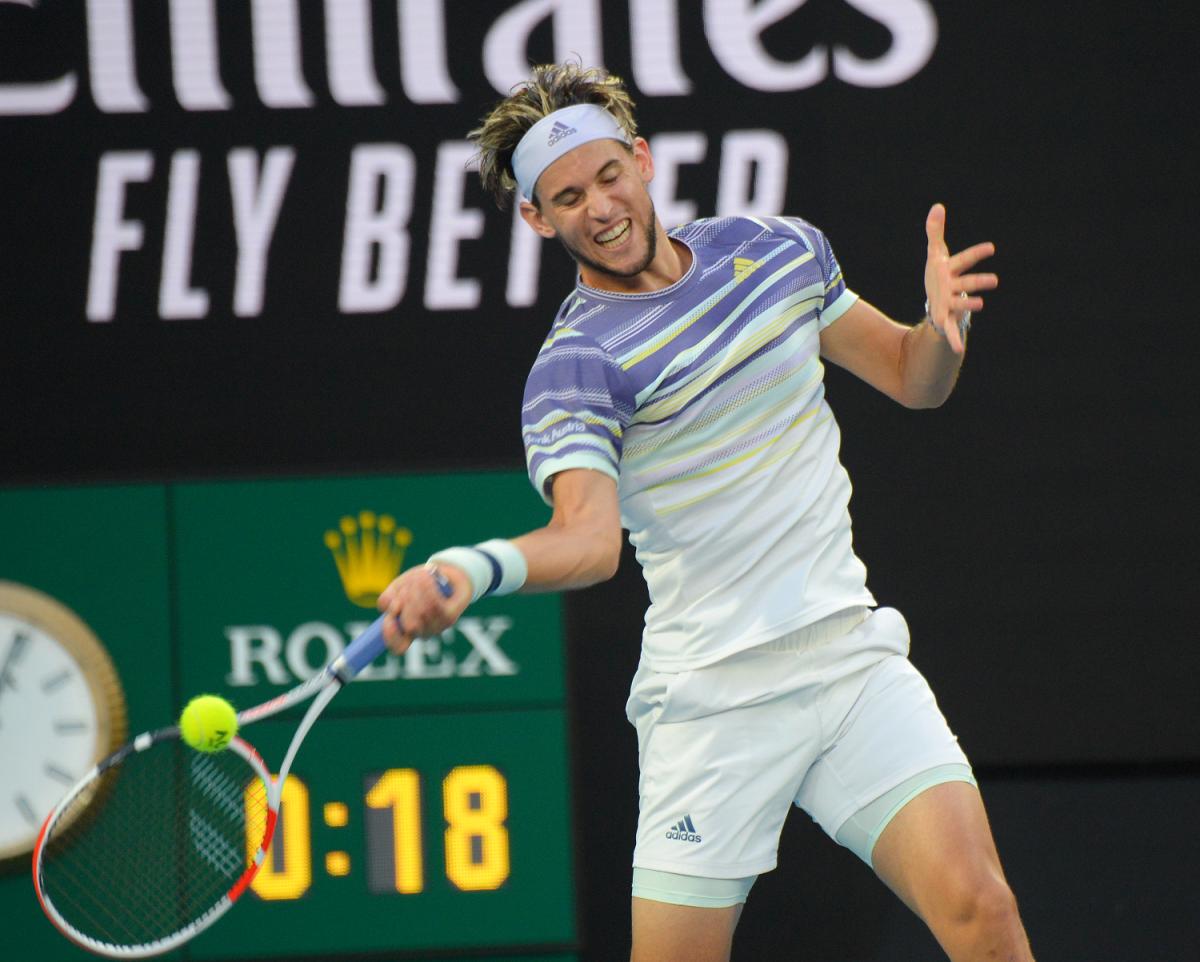 With tennis starting to re-emerge in the coming months after the COVID-19 scare, Dominic Thiem is set to take full advantage in July.

The ATP No. 3 has two hit-outs on his calendar for the month, including a closed-door grass event in Berlin and an eight-man invitational on home ground in the Austrian resort of Kitzbuehel.

The alpine outing is tentatively scheduled for July 7-11 with the added bonus of a “limited audience” according to organisers.

With Germany, Austria, France and Switzerland opening their internal borders to each other within weeks, a of one-off events for idle players is starting to make sense.

Joining Thiem on the alpine clay will be Swiss-based Frenchman Gael Monfils.

Regular Tour play is not set to begins until at least August 1 as the WTA and WTA work to cobble together a rump schedule for a sport which was halted in early March when the virus pandemic began to hit.

“From Tuesday (July 7) we are planning a day and a night session every day,” TD Florian Zinnagl said, adding that the tournament will be played “in front of a limited audience and strictly in accordance with the regulations of the Austrian federal government.”

Six other entrants have yet to be chosen, with the four-day event to be televised.

“The goal is to offer players matches under competitive conditions that are harder to replicate in training,” Thiem’s father and noted Austrian coach Wolfgang said.

“The format guarantees each player at least three matches. We will invite good and interesting names.”

The idea takes inspiration from Novak Djokovic, who is set to host a mini tennis tour of his native Balkans in June.