Thiem aims to turn around form 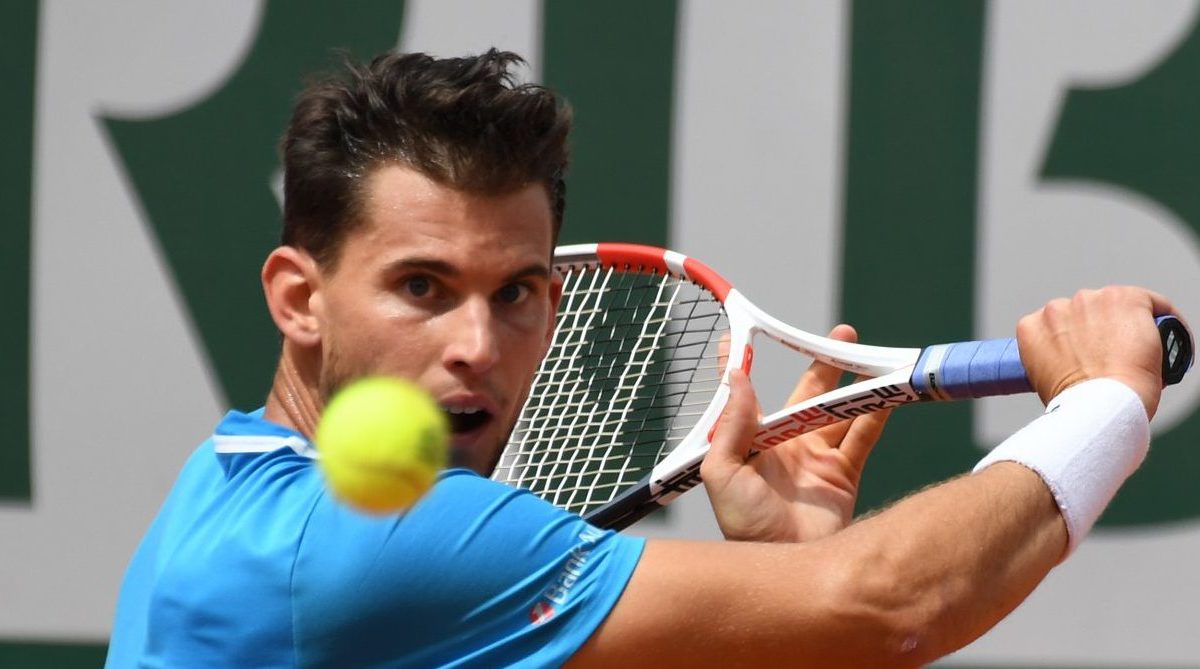 Dominic Thiem takes top-seeded responsibilities this week in Hamburg as the two-time Roland Garros finalist returns for a fortnight-long reprise on his preferred clay surface.

But the Austrian ranked fourth on the ATP is already looking ahead to next month in Montreal when he will try and secure a first-ever victory in Canada.
“I’ve never won a match in Canada, I’d like to change that.” the ATP Hamburg top seed said prior to his first-round start against Pablo Cuevas or Uruguay at the Rothebaum stadium.
“I’m just hoping to play well,” he said of his contest against an opponent who took him to four sets last month in the Paris third round.

“Canada is a big goal. I’m really hoping to get a win there.”

With pressing clay business at hand, Thiem is concentrating once again on the dirt as he competes here and next week at home in the alpine resort of Kitzbuehel.
The schedule was made to include his preferred surface for as long as possible in 2019.
But the surprise Indian Wells Masters champion added that his Californian trophy last March will remain as one of his top tennis career memories.
“I had the most amazing clay season, but my biggest success had to be the hardcourt title at Indian Wells. It will always stay as one of the most special moments of my career.

Thiem, who exited Wimbledon in the first round to Sam Querrey. said he took time off after his long grass match to recharge.
“From here on it’s going to be exhausting through the US Open, I will have only one week off.”
The Austrian is on track for a return to the eight-man year-end championships in London in November.
“I’ve earned a lot of points so London should be fine if I continue playing well. I do OK at the Open but I’ve had some little drops in form after it.
“I’m hoping to be more consistent this year. The season can be long and exhausting physically.
“I’m still feeling confidence from Roland Garros, I had a great clay season,” the winner of the Barcelona title – and a semi-final defeat of Rafael Nadal said. 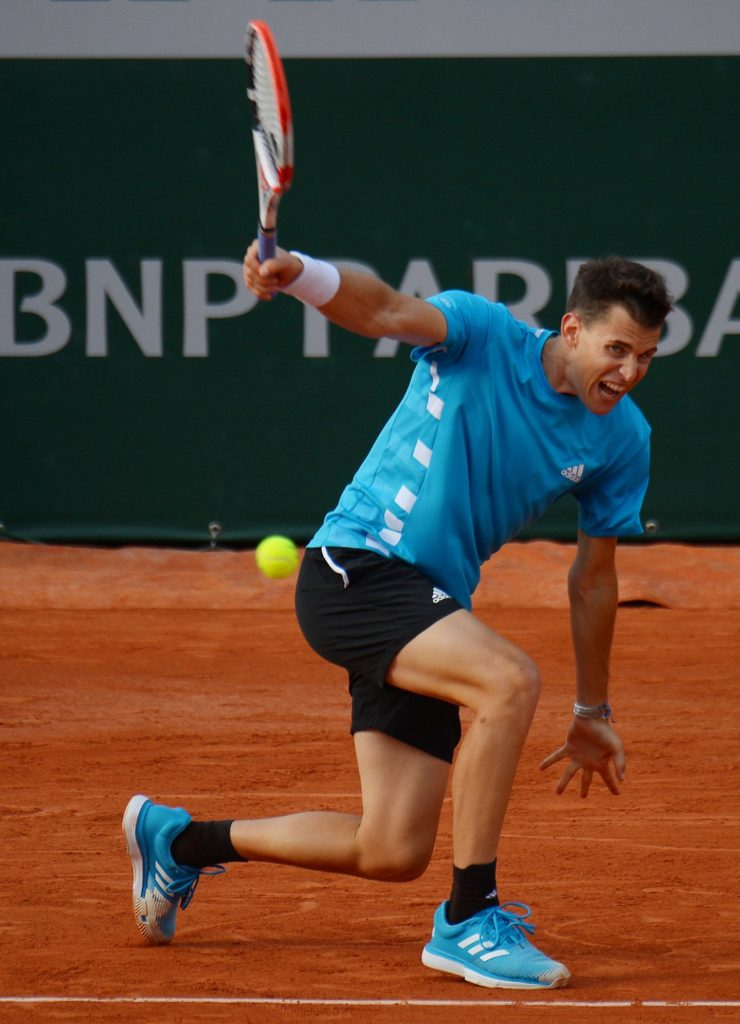 “It’s been a while since my last clay match (Paris final, June 6). This tournament field is strong with three Top 10 players (including No. 5 Alexander Zverev and No. 9 Fabio Fognini).
“No one knows what will happen.
“This week is a fresh start, I need to be ready for my first round.”
Share:
Facebook0Tweet0LinkedIn0Pin0