The view from Rafa’s quarantine window 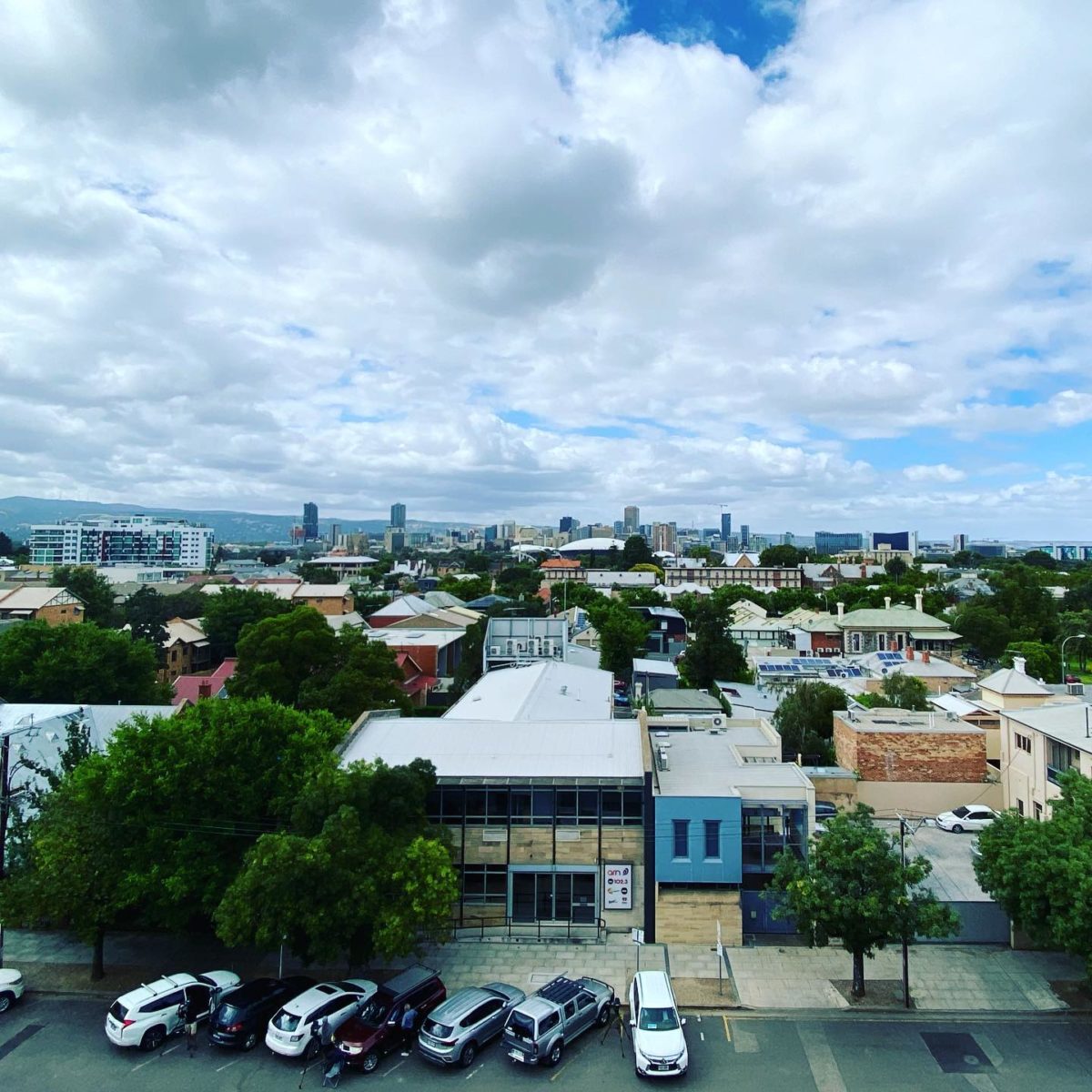 Rafa Nadal posted a picture of his view over Adelaide earlier today as he prepared to spend the next 14 days in the South Australian state capital.

Adelaide is currently having unusually cold summer mornings but temperatures are forecast to increase to the upper 30s over the next few days.

Nadal arrived in Adelaide overnight, along with Novak Djokovic and others to prepare for the Adelaide tournament and the ATP Cup ahead of the Australian Open, which begins on February 8.

In Melbourne, two-time Australian Open champion Victoria Azarenka tweeted: “Made it to Melbourne! Thank you everyone so much for making it happen. I can only imagine how many hours of work and compromise it took for us to be here! Thank you.”

Stan Wawrinka, who won the Australian Open in 2014, posted a photo of himself and two other players from the business class section of one of the charters.