The Russians are coming: Medvedev, Rublev through to round two 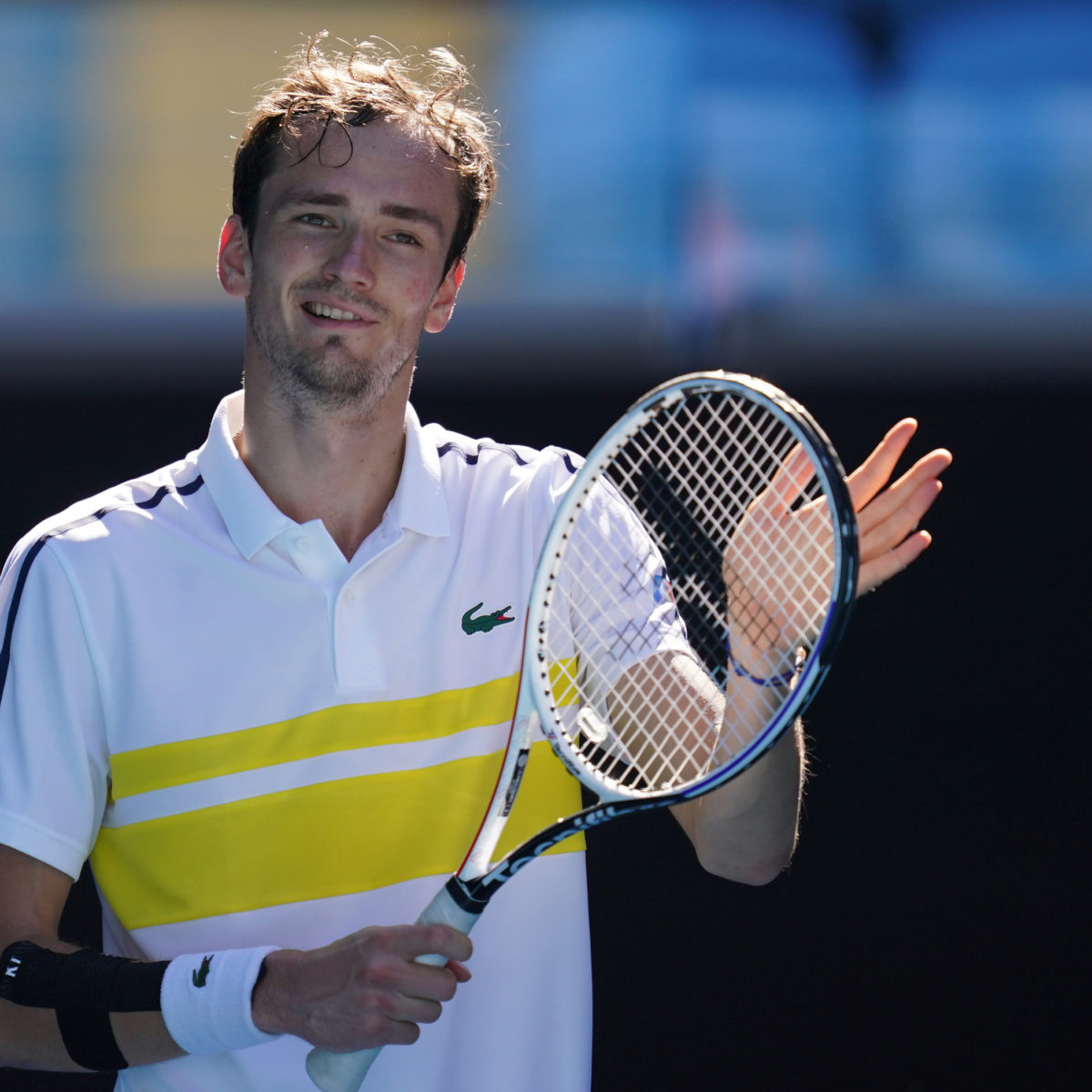 Daniil Medvedev cruised into the next round of the Australian Open after a comfortable 6-2, 6-2, 6-4 win over Canada’s Vasek Pospisil on the Margaret Court Arena.

The world number four, who has won the Paris Masters, ATP Finals, and ATP Cup in his last three tournaments, was in dominant mood extending his winning streak to 15 matches.

“To be honest, it was good not to lose any matches (at the ATP Cup) but on the other hand, we played on Sunday and had a lot of matches against tough opponents,” Medvedev said.

“I’m really happy that I finished fast today. I was a bit nervous because it’s first match of first Grand Slam of the year, so I started a bit tight.

“But I could come back really fast and I started to control the match, so I’m really happy with this.

“I didn’t know how it would be physically but I managed to finish it fast and I’m feeling good.

“I knew I had to go out and win the match because that’s my job.”

Meanwhile, compatriot Andrey Rublev moved ominously into the second round of the Australian Open with a 6-3, 6-3, 6-4 win over German Yannick Hanfmann on John Cain Arena.

Rublev, who will play Thiago Monteiro next, said playing for a week at Melbourne Park had helped ease his transition into the Australian Open.

“I was a bit nervous because it’s first match of Grand Slam of the year, so I started a bit tight (but) in the middle of the set I was already controlling the match,” he siad.

“Because of the ATP Cup, I adapted to the courts really fast, so I’m already here feeling good.”