The Rocket fears for Raducanu’s future 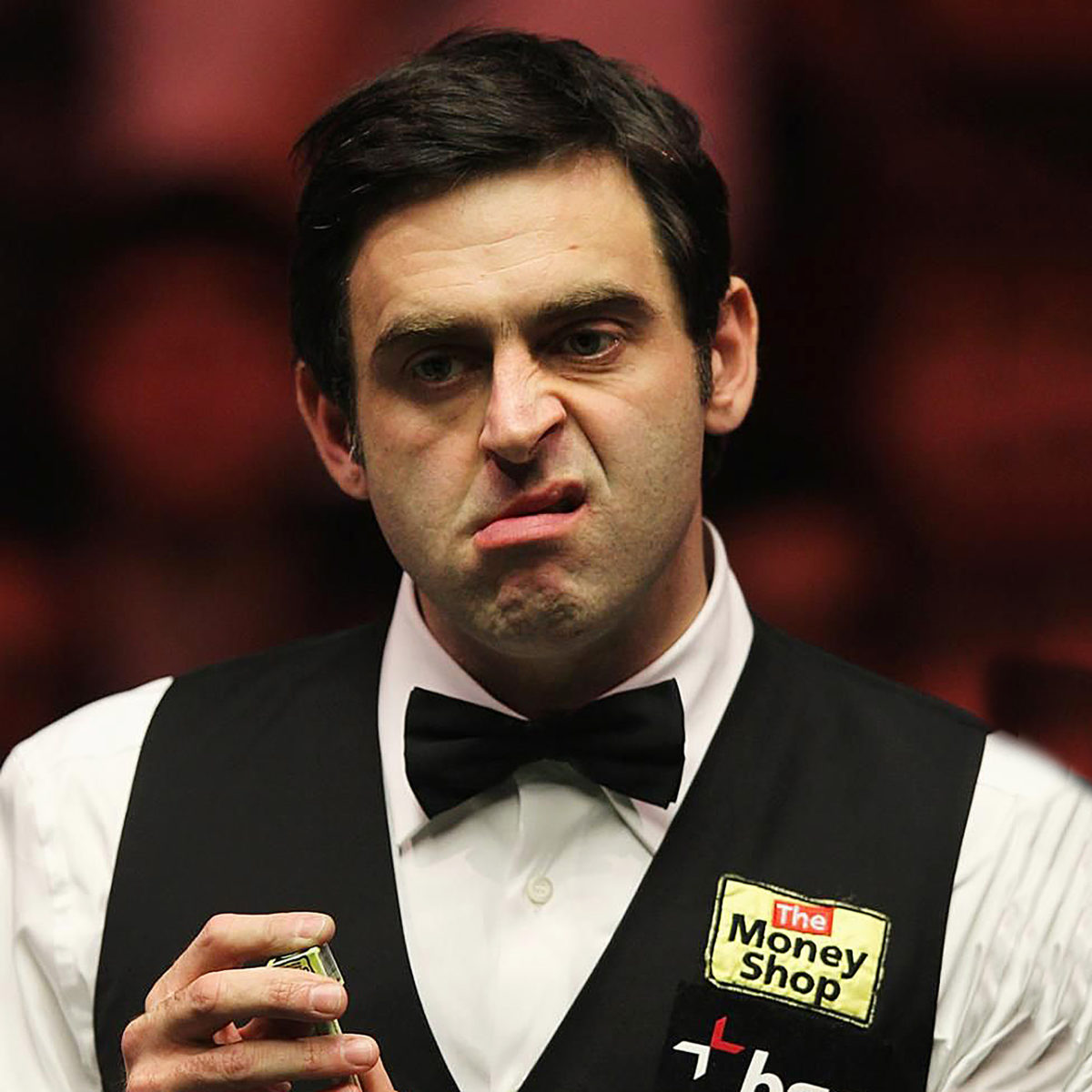 Six time World champion snooker legend “Rocket” Ronnie O’Sullivan has joined in the chorus of advice being offered to Emma Raducanu by the elite sporting fraternity following her meteoric rise to fame.

As the current World No. 20 prepares to face Xinyu Wang tomorrow in Linz, where the winner’s prize money is a meagre  US$15,000 compared with her season’s winnings so far of US$2,838,000, O’Sullivan’s advice to Emma is to add a sports psychiatrist to her as yet far from complete “Team Emma”

No stranger to the pressures of fame himself, which have resulted in meltdowns during tournaments against fellow players and the media, he freely admits to seeking mental advice from eminent sports psychiatrist Steve Peters.

“He gives me sleep therapy sometimes, and sometimes we talk through it.

“Emma Raducanu does not need to be told how to hit a tennis ball, sometimes you just need someone to tune in to you and handle the pressure.

O’Sullivan believes the budding superstar should work on the mental side of her game.  “I am watching Emma Raducanu and I am really worried as there seems to be a lot of pressure on her,” O’Sullivan told Eurosport at the English Masters in Milton Keynes.

“I think at the moment it’s not her tennis ability, it’s just handling the stuff around it.”

“The Rocket” has credited Peters with helping him deal with the mental pressures that come with being an elite sports person and added that Raducanu is certainly not lacking in talent – but might need help adjusting to the new pressure placed on her.

“I have had stage fright at the World Championship: 15-10 up in the final and I can’t go out there,” O’Sullivan added. “That’s when I’ve had to call Steve Peters”

Aware of the stream of advice being offered to her back home, Raducanu told  her first WTA Press Conference in Linz that she was not going to miss even “one training session” to attend any sponsorship or off-court commitments, following her Red Carpet appearances after winning the US Open in September at the Met Gala, the premiere of the new James Bond Film and featuring  in this winter’s Sports Direct 2021 Christmas advertising campaign.