The Oz Open could be cancelled: Thiem’s dad 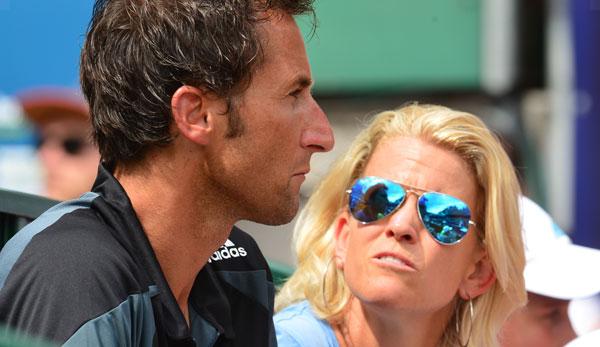 The fate of the 2021 edition of the hard-luck Grand Slam – originally set for its normal January date – has been buffeted by the competing currents of Tennis Australia and local Victoria State government.

Permission to hold the major – likely delayed into February – in strictly regulated and curtailed conditions will be decided by local Melbourne politicians and bureaucrats, with officials taking their time to come to a conclusion.

Wolfgang, who coaches his world No. 3 son along with Nicolas Massu, admits he is concerned about the fate of the first major of 2021.

“The latest news says that the Australian Open will start in the first week of February and that tennis players should enter the country from January 8,” the Austrian said.

“But there are also other rumors that the tournament is not going to be played or that if It will be played in March. We are still awaiting the official statement.

“The sooner we know the better, simply for starting to plan the season. We will have to see what happens with the quarantine and if it will be allowed to train or

“It would be unacceptable for players to be unable to train during the quarantine as proposed by government functionaries.

“To prepare for a Grand Slam you need a lot of competitive pace. I wouldn’t be surprised if the tournament was suspended or postponed for later.”

The senior Thiem said that his son would begin training on December 14 after pausing following his final last month at the ATP season wrap-up in London.

“Dominic had a spectacular season and deserved this vacation. It was his best season as a professional, winning the US Open and playing the final in both the Australian Open and the ATP Finals.

“We will begin to prepare on December 14 in order to have six weeks to begin training and to arrive as smoothly as possible to the first tournaments of the year.”