The ‘Haves’ and the ‘Have-nots’: Tennis’s great pay divide 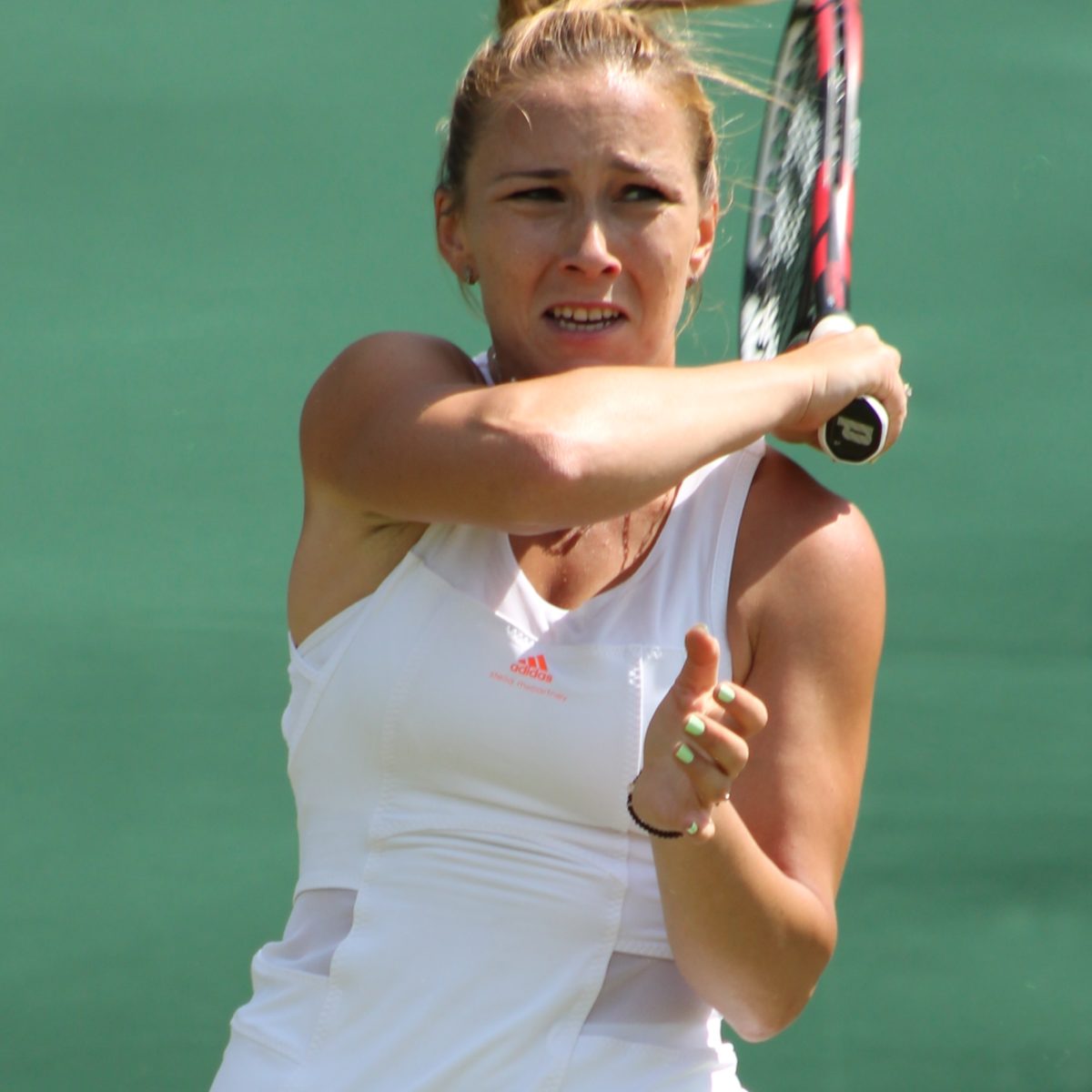 As Roger Federer joins soccer superstars Cristiano Ronaldo And Lionel as one of the world’s highest paid athletes, another tennis player, lowly-ranked Georgian Sofia Shapatava has launched a petition on Change.org calling on the ITF, the WTA and ATP to help those at the other end of the pay scale to help make ends meet until tennis returns to ‘normal’.

375th-ranked Shapatava, 31, said “there is a huge gap between the top and the bottom.

“It’s insane,” she said. “If we compare it to the 300th-best player in soccer, they get millions for sitting on the bench for a secondary club.

“The 300th-best player in tennis — most cannot even afford a taxi to the hotel with their bags.”

“Professional tennis players all over the world have not been able to compete,” Shapatava says in her online plea for help.

“Whilst top athletes have resources to support themselves for a couple of months, lower ranked players are unable to do so.

“Many players will not be able to support their every day life and then come back to tournaments after this unexpected pause.

“Without income of any sort, the companies in charge of tennis circuit should be held accountable to secure players in this time of need, or at least help them through this hard time for our sport. Any help will do for the majority.

“Many companies have organised paid leave for their employees and tennis players should also be considered an “employee” of the world’s tennis organisations.

“I do believe players should get some support as well, as we pay taxes, we pay licenses and enrolment fees. We are all working on the same tour.

“The total shut down was very unexpected and majority is very affected by this. Though it is a hard time for everyone, there has to be support and help for our sport, tennis.”

Shapatova told the Washington Post that people had said to her: “You choose to play tennis.”

“Yes, we choose to have this struggle. That’s why so many of us have side jobs, like me, coaching and playing exhibitions.”

But with the world in lockdown those options aren’t available, she said, adding that her campaign was gaining momentum with just over 2000 signatures.

Meanwhile, Federer’s achievements have led to a spot on the Forbes’ highest paid athletes list, with $93.4 million earnings, behind Ronaldo on $109m and FC Barcelona superstar Messi with $127m.

His earnings from salary and winnings are $7.4m and his endorsements take up $86m.

Serena Williams earned $29.2m, of which $25m came from sponsors.