The barty’s over for Ash 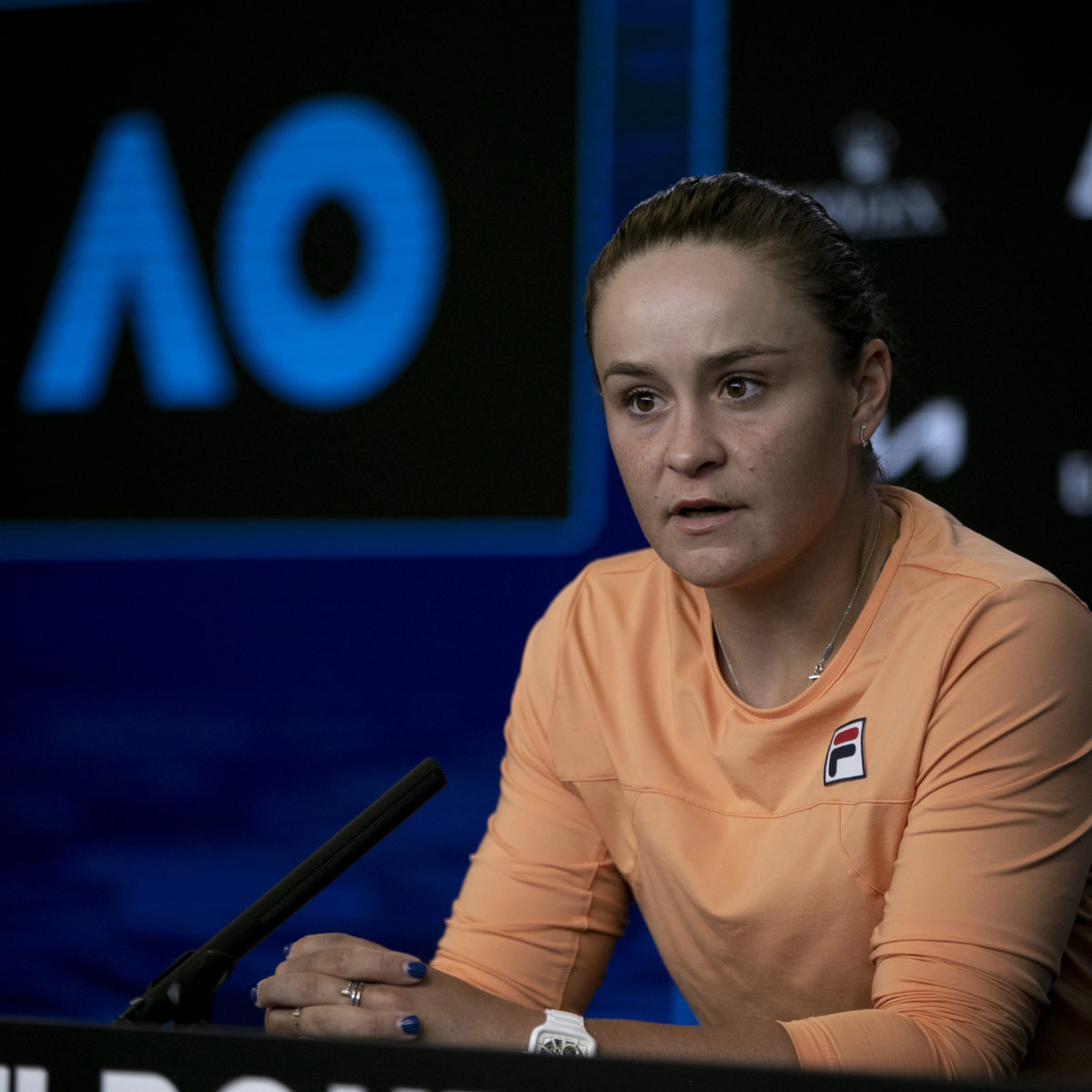 Ash Barty described her shock loss to Karolina Muchova in thier quarterfinal clash on Rod Laver Arena as ‘hearbreaking’ and a ‘massive learning curve’.

The world No.1 looked in a commanding position after the first set against her Czech opponent before three tables turned.

“But the sun will come up tomorrow. You’re either winning or you’re learning, and today is a massive learning curve for me.

“I just overplayed. I just pressed a little bit too much, and gave up too many cheap errors at some pretty critical times.”

Barty refused to allow the medical time out to be an excuse.

“It’s within the rules,” she said. “She’s within her rights to take that time.