Thanks for coming: Osaka ‘privileged’ to be champion 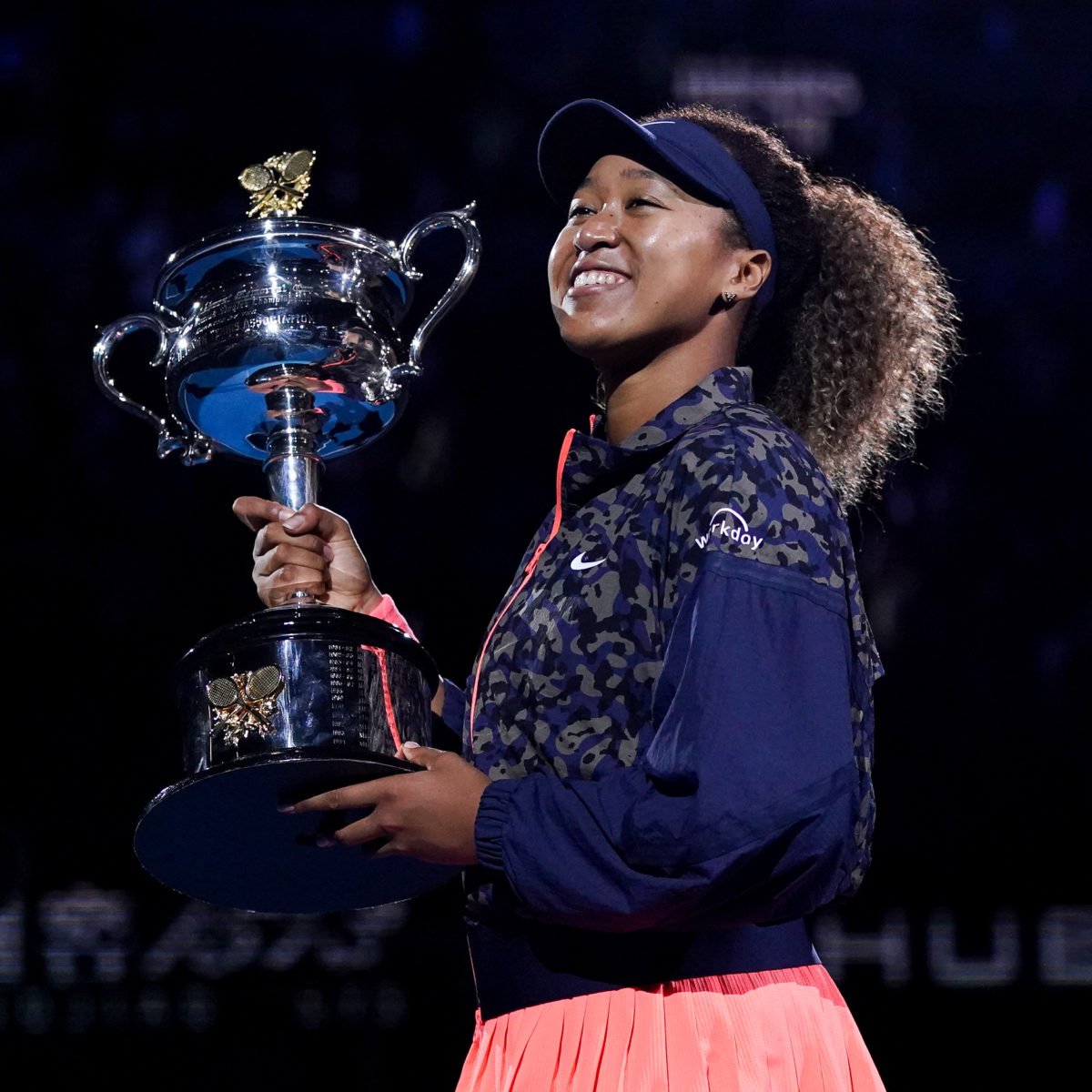 Naomi Osaka finished off a no-drama Australian Open final in a brief 79 minutes on Saturday with a clinical 6-3, 6-4 defeat of American Jennifer Brady to win her fourth Grand Slam title.

Of the last eight  Grand Slam she has played, the 23-year-old has won four of them; she has a perfect career record when reaching the quarter-finals of a major.

Osaka collected her second in Melbourne amid pandemic conditions which limited crowds, kept players in isolation before the start and included a five-day emergency shutdown midway through after a 13-case COVID flare-up in the vast city.

“Playing a Grand Slam right now is a super privilege and it’s something I won’t take for granted,” Osaka said.

The final was staged in front of a limited crowd in a city where the virus has been efficiently dealt with.

“Thanks for coming and watching,” Osaka said. “It feels incredible to have this energy.

“I won my last Grand Slam (US Open, 2020) without fans. Thanks for opening your hearts and your arms to us.”

Brady, who had to serve out a 14-day pre-event quarantine while strictly confined to her Melbourne hotel room, made the best of her hard-luck situation after arriving on a flight which contained a passenger with a positive COVID-19 test.

Six other players who suffered the same lockdown sentence fate did not get beyond the third  round.

Brady put up a fight in the opening set, including a break-back of her Japanese opponent. But Osaka took charge to lift the opener and all but sprinted through the second set on the way to the win in 79 minutes, breaking four times.

The finalist paid tribute to Osaka,the highest-paid women’s athlete whose social justice instincts are all a part of her package.

“Naomi is an inspiration to us all,” Brady said, “What she’s doing for the game is amazing.

“I hope young girls at home are watching and are inspired by what she’s doing for the game.

“Her team is doing something special – she’s only getting better.”

Brady voiced zero complaints about her special no-training time quarantine, instead praising Tennis Australia for efforts to stage the event in the current crisis conditions.

“They made quarantine as comfortable as possible.”

And the match: “Tonight it wasn’t meant to be, but hopefully there can be many more,” the 25-year-old said.