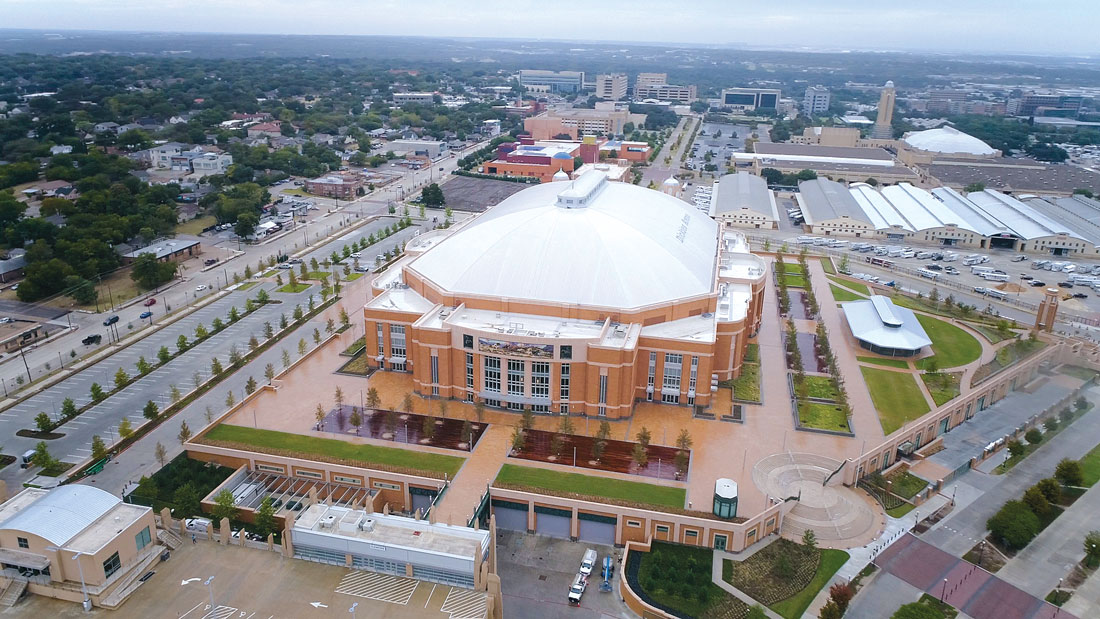 The WTA Finals has a fourth home in four years after Fort Worth, Texas was confirmed at the event’s new venue yesterday.

“The Dickies Arena and the city of Fort Worth has a proven track record of hosting world-class sporting and entertainment events,” WTA chief executive Steve Simon said.

“We are excited to bring the WTA’s showpiece tournament back to the United States for the first time since 2005.”

Los Angeles’ Staples Center was the last American venue to host the season-ending tournament, staging the event from 2002 to 2005.

So far world No.1 Iga Swiatek is the only player who has booked her ticket to the event.

The Pole has qualified on the back of winning the French Open and winning four WTA 1000 events this season.

The event starts on October 31 and is scheduled to run until November 7.