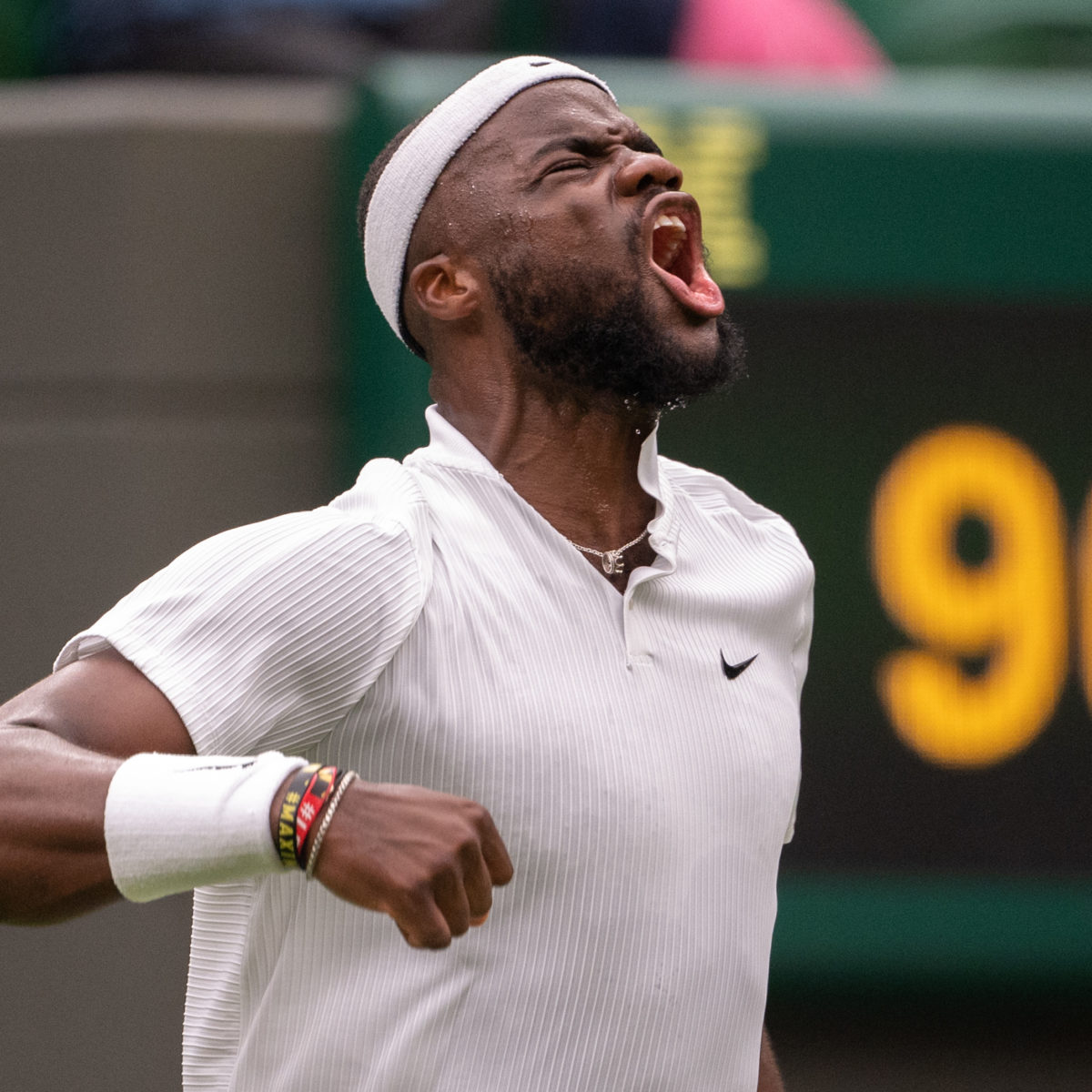 The Greek who played the Roland Garros final against Novak Djokovic went down 6-4, 6-4, 6-3 under the roof of Court No. 1 as rain plagued the Grand Slam start.

The 57th-ranked Tiafoe had lost three previous meetings with Tsitsipas – only one at the ATP level – , but completely moved the dial with his breakthrough win in just over two hours.

The match was played in front of around 6,000 spectators allowed in as part of a government crowd experiment in the COVID era.

“This was one of my best matches, it was pretty clean from start to finish,” the winner said. “This is what it’s about, playing against the best in the world.

And having a crowd makes a big difference.”

“Tsitsipas is a great player and will do a lot in the Grand Slams – but not today.”

The Greek seed did not play on grass after his gruelling defeat by Djokovic in Paris, a loss which combined with the death of his grandmother on the day of the final, might have drained a lot from his game.

Tsitsipas hit 15 aces but was broken four times, with Tiafoe saving all seven break points against his serve.