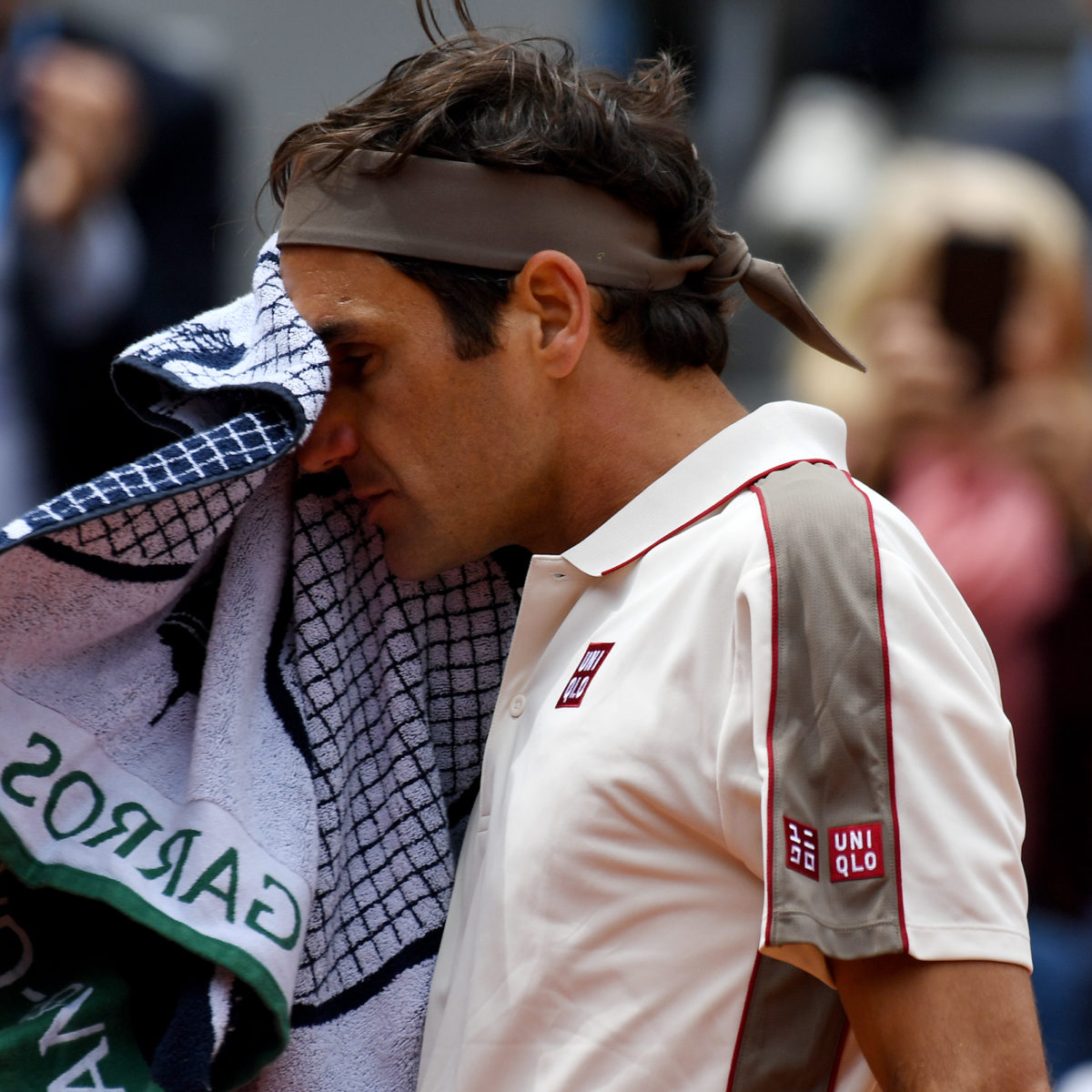 Tennis played in isolation has a diminished appeal for Roger Federer, with the all-time great admitting his numerous career honours would count for little without fans in the stands.

“The most important thing for me is to be completely healthy again – and of course, that the fans can return to the stadiums,” the 20-time Grand Slam winner told Swiss media.

“I followed tennis the last few months with melancholy.

“I imagined how much my eight Wimbledon titles would have meant to me if there had been no spectators.

“They would probably be worth 70, 80 per cent less to me emotionally.”

The 39-year-old has announced that he will make his return to the courts after 14 months away due to a pair of 2020 knee procedures.

He is missing the Australian Open which begins on Monday in Melbourne three weeks late due to COVID-19 protocols and a 14-day player hotel-room quarantine.

“I feel sorry for the players who are winning their tournaments in empty stadiums,” the Swiss icon said.

“It’s okay to play without spectators in the first, second, third round. But a final or a semi-final, that’s pretty tough.

“I hope for the sake of our sport and all the fans that they can return to the stadiums and we can experience again what we used to.”

He added: “I hope, of course, that I will be on tour long enough to experience that as well.”