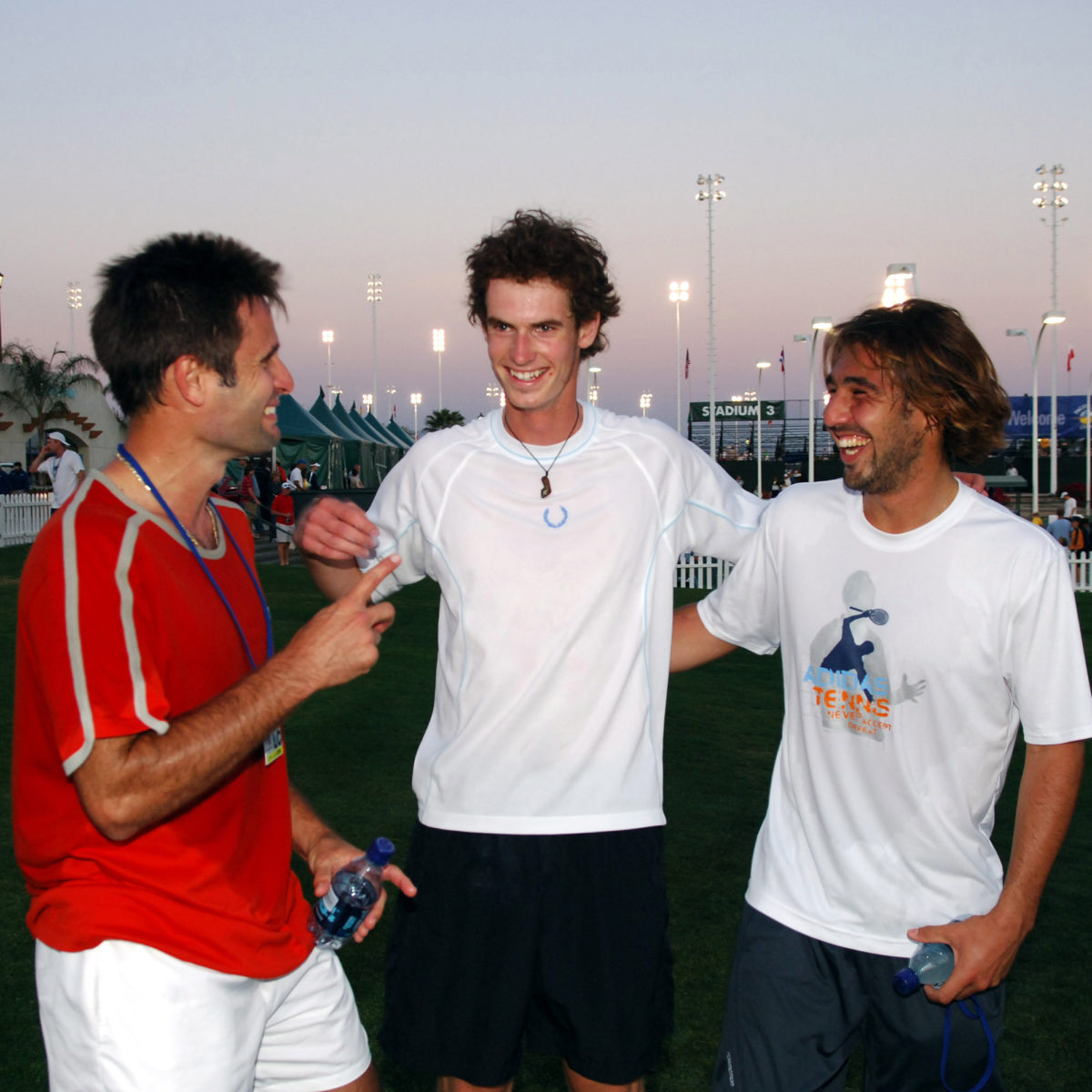 “When Andy he was 14 had to make the decision between tennis and football because he got offered the chance to sign with Glasgow Rangers on a youth thing,” the former British Fed Cup captain said,

“So it was never just about the tennis, it was just about having as normal a childhood as possible.”

Murray instead decamped to Barcelona, where he polished his tennis trade before stepping onto the ATP,

The elder brother of the three-time Grand Slam winner, Jamie, also had his chances for success in another sport, according to his mum.

“When Jamie was 15 he had a golf handicap  of three as well as being a good tennis player,”