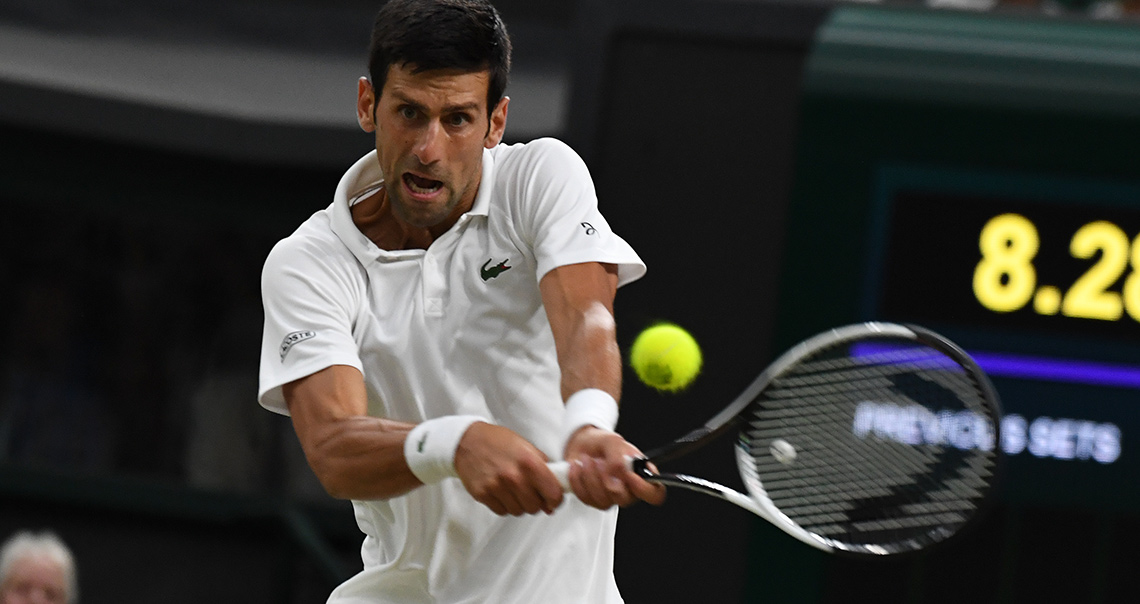 Novak Djokovic played and won under the new shot clock regime being trialled in Toronto, with the four-time champion more than pleased with the time-saving experiment.

Like most major names now experiencing the newest ATP rules wrinkle, the former No. 1 Serb can see no problems with the efficiency effort.

Most big names, Djokovic included, seem to be having no problems with the innovation which was introduced on the Tour last week and could be finalised in the autumn by the ATP. 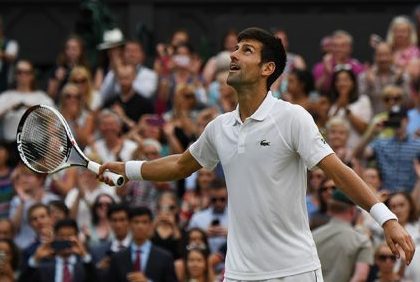 “I’m pretty comfortable with it; it’s good to have shot clock in the tournaments prior to the US Open.

“It’s basically Toronto and Cincinnati and Washington that have shot clock because of the decision of the US Open to introduce it to the main draw.”

The ninth-seeded Wimbledon champion advanced to the Canadian third round on a day when rain held off long enough for his 6-3, 6-4 defeat of Canadian Peter Polansky. 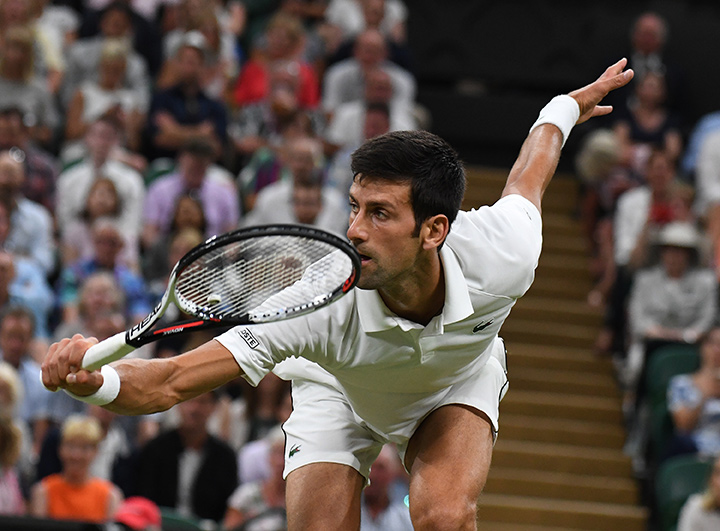 The former president of the ATP Player Council passed other opinions on current tennis issues, including the likely schedule squeeze if the November, 2019, one-week Davis Cup overhaul plan and a new ATP-run World Team Cup in January, 2020, both come to pass.

“The World Team Cup is something that we are very proud of. We worked very hard together with ATP management to make that happen,” he said.

“Obviously, it’s still not 100 per cent, but it’s looking like it’s going to happen – it will be a revolutionary competition for our sport.”

The occasional tennis politician said that reform in the game is a long-term operation, with no quick solutions. 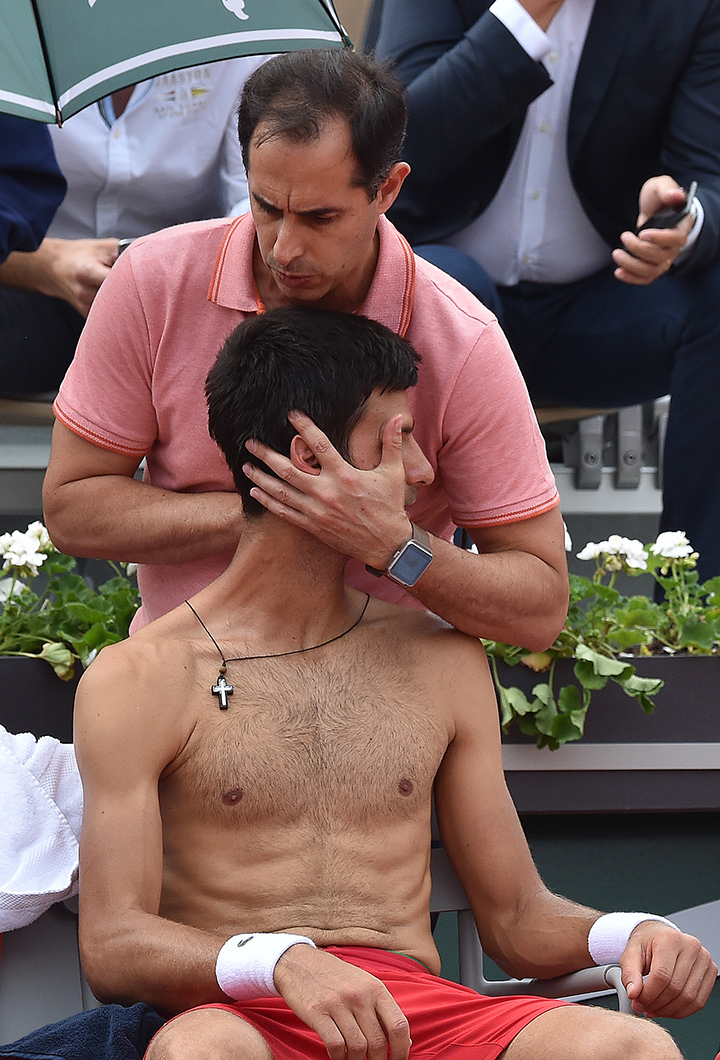 “Prize money increases in Grand Slams across the board, they just take time. We’ve had a lot of, so to say, minor changes, with certain tournaments changing their surfaces in order to survive economically.”

Djokovic pointed out the “many different interested sides in our sport.”

“It’s not just us (players) that have all the right to make decisions. We are part of the association that is 50 per cent players and 50 per cent tournaments. The process is quite long.”

Djokovic also voiced approval of the moves afoot to re-cast the Davis Cup format, which will be voted on by International Tennis Federation members this month at a meeting in Florida.

Billionaire Indian Wells tournament owner Larry Ellison is investing in the new concept, which is drawing fire for wrecking and condensing a competition which has been around for more than a century.

The calendar clash would come if the Davis Cup is played in November, allowing major players only six or seven weks before fronting up in Australia for the re-born WTC. 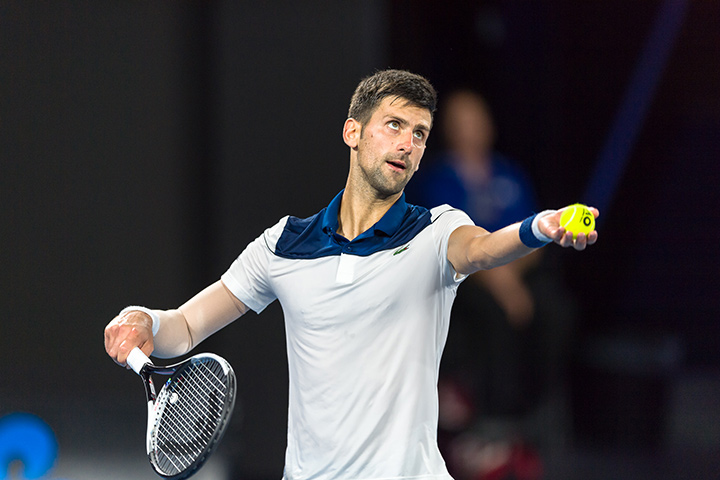 “Lots of players in the last 15 years have talked about the urge to change the Davis format (currently four ties over the space of 11 months for winners).

“Over the past 10 years, the amount of times that top players played Davis Cup, it was not very often.

“You play one year, and then the next year you don’t play. It’s just the scheduling of this kind of format so far has been pretty bad.

“I was talking about it years ago, and I think that format needs to be changed. And I’m all in favour of that.”