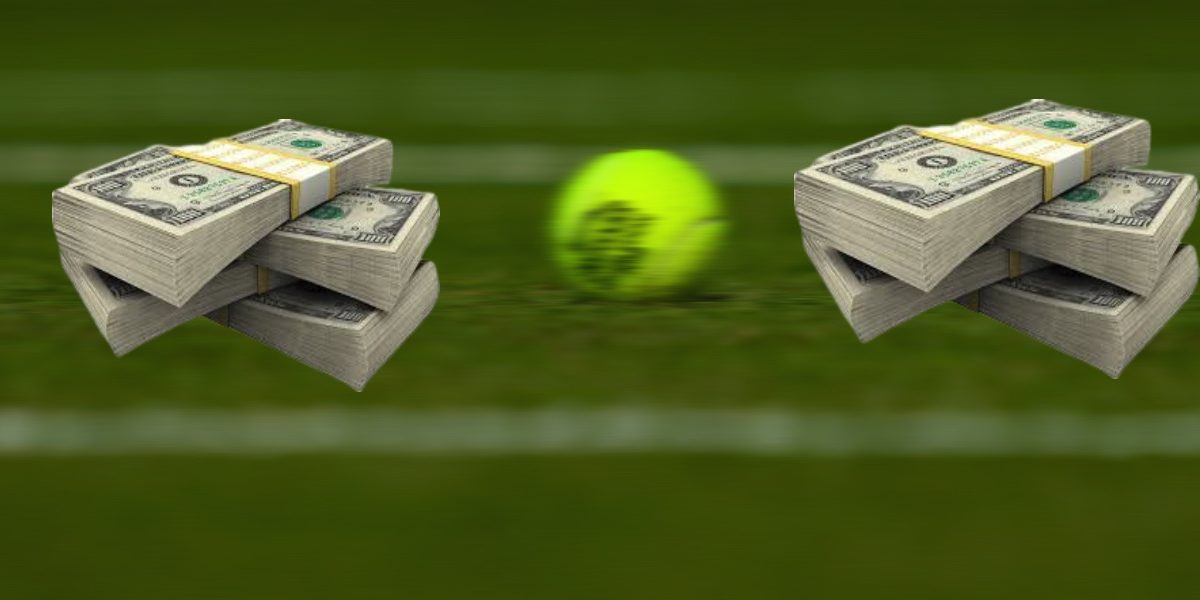 Tennis officials around the world are preparing to face a media backlash after German media on Sunday reported a major international investigation into illegal betting on games had implicated more than 135 players, including one ranked in the ATP top 30.

According to a joint report by daily newspaper Die Welt and broadcaster ZDF, the players are subject to a cross-border investigation involving both the FBI and European authorities.

Among the individuals allegedly involved is a male player in the top 30 who has won three ATP tour titles, the report said.

There identity of that player remains a mystery.

“We are talking about an Armenian betting mafia network which is spread across seven countries in Europe and has manipulated on a large scale,” Belgian state prosecutor Eric Bisschop told ZDF.

He said the scandal involved hundreds of small bets on fixed games, wracking up profits of tens of thousands of euros in each case.

“Numerous small amount bets were placed on ‘manipulated games’ and more than thousands of Euros might sum up to each manipulation. This mafia is very structured, it has people who are responsible for the accounts, others who wash the money and those who make contact with the players,” Bisschop said.

ZDF and Die Welt also spoke to Argentinian former player Marco Trungelliti, a whistleblower who claims to have been contacted by match-fixers.

“There are pros in the world top 50 who have fixed games. It happens at all levels,” Trungelliti said.

Armenian betting gangs have long been involved in underworld betting tings and The BBC and Grandslamtennis.online reported their existence earlier this year.

But this is the first time a top 30 ranked payed is alleged to be involved.

This year the Tennis Integrity Unit has banned more than 20 players, both men and women.