Tennis Canada emergency plan could include US events 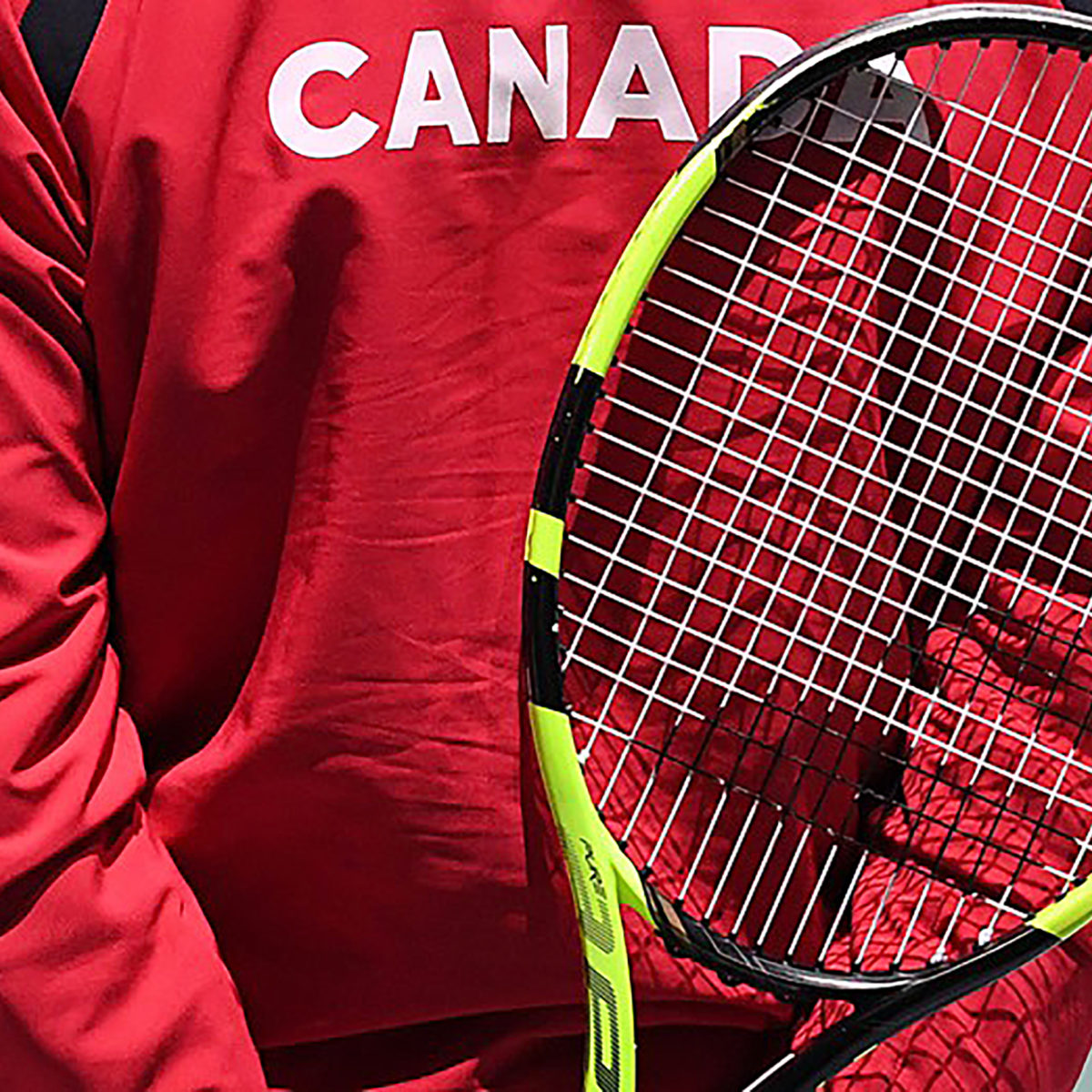 Tennis Canada may have to resort to staging its pair of summer showcase Masters events in the US if the COVID-19 situation at home does not markedly prove.

Nervous tennis bosses released their out-of-the-box thinking on Wednesday as the days to the ATP and WTA early August tournaments in Toronto and Montreal tick down.

While the US seems to be opening up on the back of virus and public rebellion in some states over health restrictions, the situation north of the border is – of course – more measured.

With no certainty less than four months out, canadian officials are leaving their options open while failing at the moment to commit.

“Our priority is to host the 2021 National Bank Open in Toronto and Montreal in August, and we are hopeful the improving vaccination situation in Canada will bode well for our tournaments,” a statement read.

Also on the table: “the possibility of finding an alternative site to host our tournaments in the United States, should we exhaust our options in Canada.”

Income from the pair of Tour events account for 90 per cent of the annual federation budget; both were cancelled amid the pandemic in 2020.

“We remain confident there are still multiple options for our tournaments to be held in Montreal and Toronto this August, such as in broadcast-only or limited-fan models, both of which have already been planned for in detail,” Montreal TD Eugène Lapierre said.

“Tennis Canada has also held preliminary conversations with the USTA to discuss what options might be available as an alternative in the United States.

“However, it is important to understand this would be considered only after we have exhausted our options in Canada.”

Playing tournaments in alternative locations was trialled successfully last August, when the no-crowd Cincinnati Masters was held in New York.