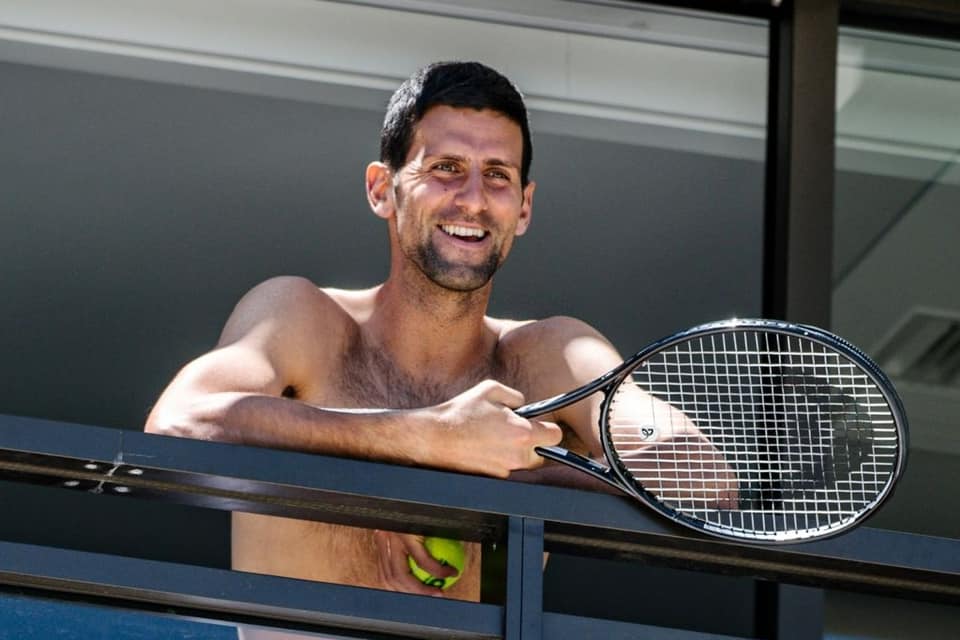 Tennis Australia has confirmed it is footing the quarantine bill after TA chief Craig Tiley’s suggested the Victorian government was paying.

In a statement today the governing body clarified it was responsible for paying the expected $40 million bill to quarantine 1200 players, support staff and officials in Melbourne and Adelaide hotels.

“Tennis Australia is funding the AO quarantine program,” it said.

Tiley had earlier indicated taxpayers would partially subsidise some of the hotel quarantine costs associated with the grand slam.

His point was partially correct as the Victorian government (taxpayers) is the major sponsor of the event.

But Emergency Services Minister Lisa Neville played the politics card when she insisted the taxpayer wasn’t picking up the tab.

“I want to be very clear – hotel quarantine is fully funded by Tennis Australia,” she said.

“We do support the Australian Open as an event, as we do all major events, but that is separate to the hotel quarantine program.”