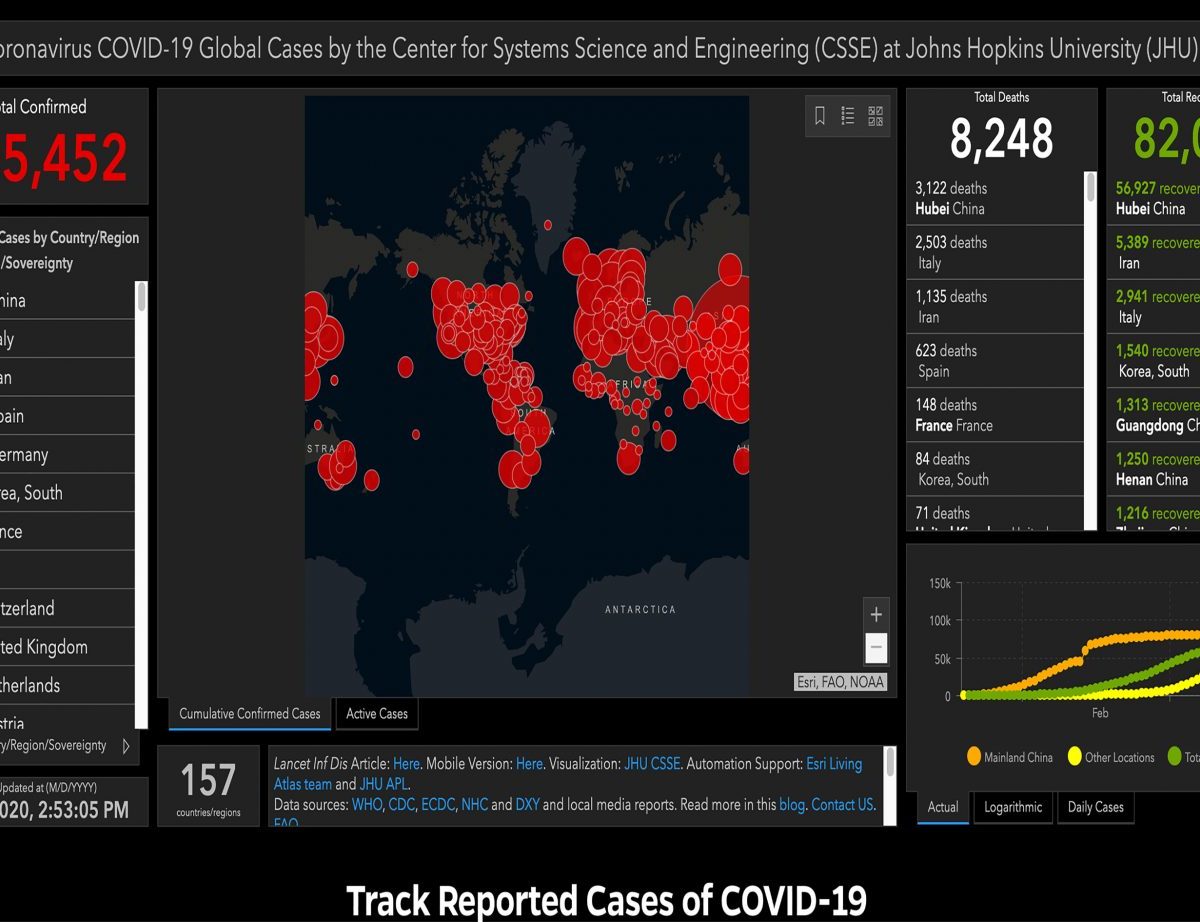 Tennis took a direct hit on Wednesday from the spreading COVID-19 virus, with the ATP and WTA seasons both suspended until June 8 due to the COVID-19 virus crisis.

The decision by the sanctioning bodies of both professional circuits effectively means total elimination of the spring clay season a day after French Open officials unilaterally moved their Grand Slam from May-June to a September 20 start.

With all of the instant controversy which blew up around the surprise call from Paris, Roland Garros might well not be played in 2020.

Wimbledon is said to be waiting on the development of the worldwide virus scenario before making any move on the Championships which start on June 29.

“After careful consideration, and due to the continuing outbreak of COVID-19, all ATP and WTA tournaments tin the Spring clay-court swing will not be held as scheduled,” both Tours said in releases which came out at exactly the same time.

“This includes the combined ATP/WTA tournaments in Madrid and Rome, along with the WTA events in Strasbourg and Rabat and ATP events in Munich, Estoril, Geneva and Lyon.”

The releases added: “The professional tennis season is now suspended through 7 June 2020, including the ATP Challenger Tour and ITF World Tennis Tour.

“At this time, tournaments taking place from 8 June 2020 onwards are still planning to go ahead as per the published schedule.”

Officials said that ranking points – the key metric for players both for competition and economics – would be frozen from now until further notice.

The bodies called the decision “collectively in the best interest of players, tournaments and fans.

“We are assessing all options related to preserving and maximising the tennis calendar based on various return dates for the Tours, which remains an unknown at this time.

“We are committed to working through these matters with our player and tournament members, and the other governing bodies, in the weeks and months ahead.”

The Tours took a slap at the French decision to move Roland Garros without any forewarning and zero consultation.

“Now is not a time to act unilaterally, but in unison. All decisions related to the impact of the coronavirus require appropriate consultation and review with the stakeholders in the game, a view that is shared by ATP, WTA, ITF, AELTC, Tennis Australia, and USTA.”

The move  is sure to draw fire from lower-ranked players who depend on near-continual competition to earn a living in the bottom rungs of the sport.