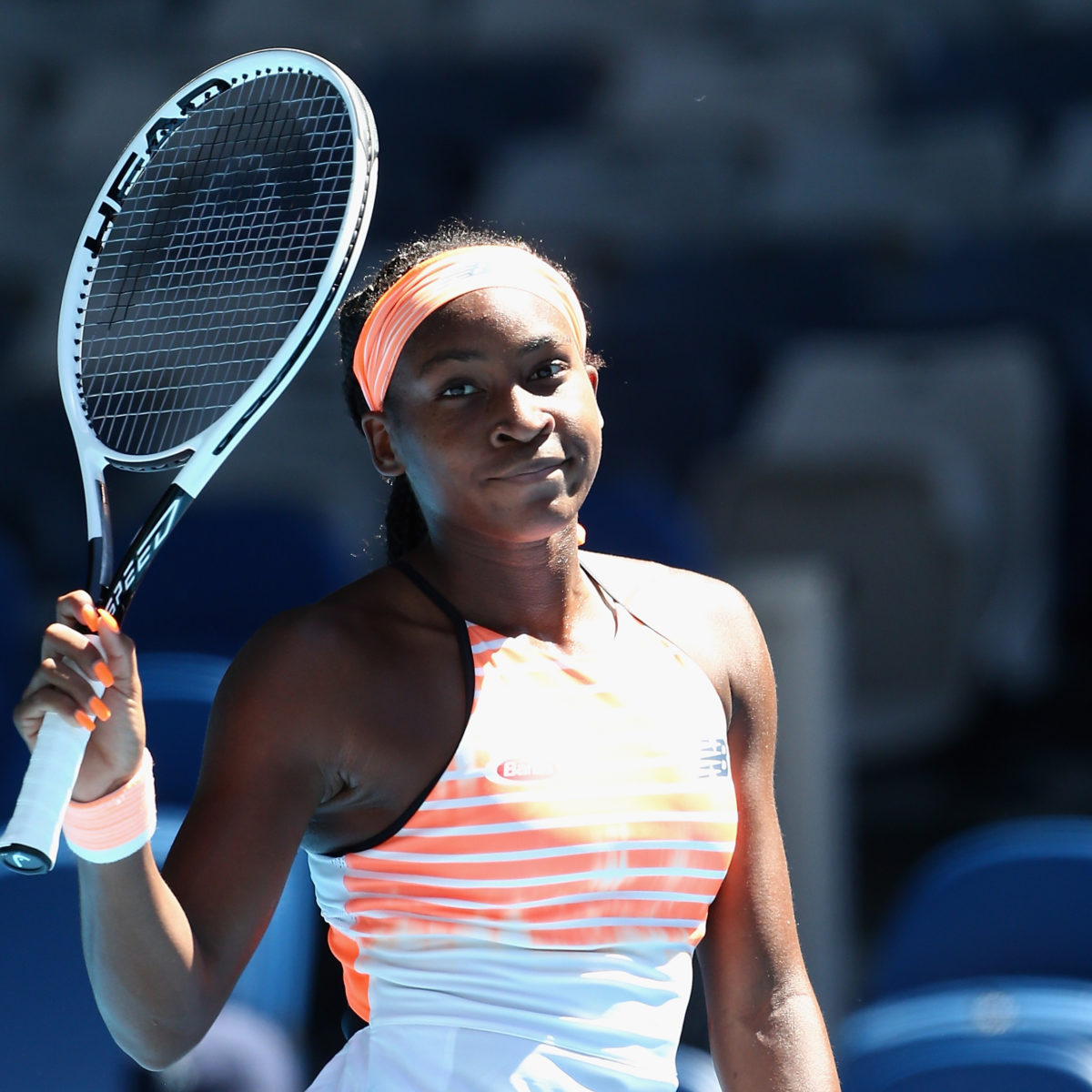 Coco Gauff let rip with a mid-match complaint about her opponent’s ball toss as the American teenager squeezed out another in a series of three-set wins on Tuesday in Dubai.

Gauff, who turns 17 on Saturday’s finals day at the Aviation Club, had a few fiery moments as she defeated Czech Marketa Vondrousova 3-6, 6-0, 6-4.

The victory was the seventh in a row which had required the No. 40 to go the full match distance; Gauff has won six of them.

The problem arose when Vondrousova twice caught a service toss on her racquet instead of catching the errant ball with her hand. After losing two points in this way, Gauff complained to the chair umpire, who said the move was legal.

But with both players on edge in the second-round clash, angry looks, stare-downs and a few screams were also part of the scenario.

Gauff said she let the referee know: “he said it was allowed if the catch on the racquet was not a motion,” she explained.

“I didn’t want to make her (Vondrousiva) upset; I could tell she was frustrated. But I fight fire with fire and I lost two points in that game.

“When she screamed, I screamed back.”.

Gauff said she got off to another slow start  but learned from her first-set errors and applied fixes to eventually reverse her momentum.

“I would have liked to close in two but I started wrong,” Gauff said. “I had a lot of errors and didn’t find my rhythm until the second and third sets.

“It doesn’t bother me to take the three sets – a win is a win, and if it takes three I’m willing to play.”

Gauff will face off in the third round against another Czech after Tereza Martincova beat Kiki Bertens 6-1, 6-4.