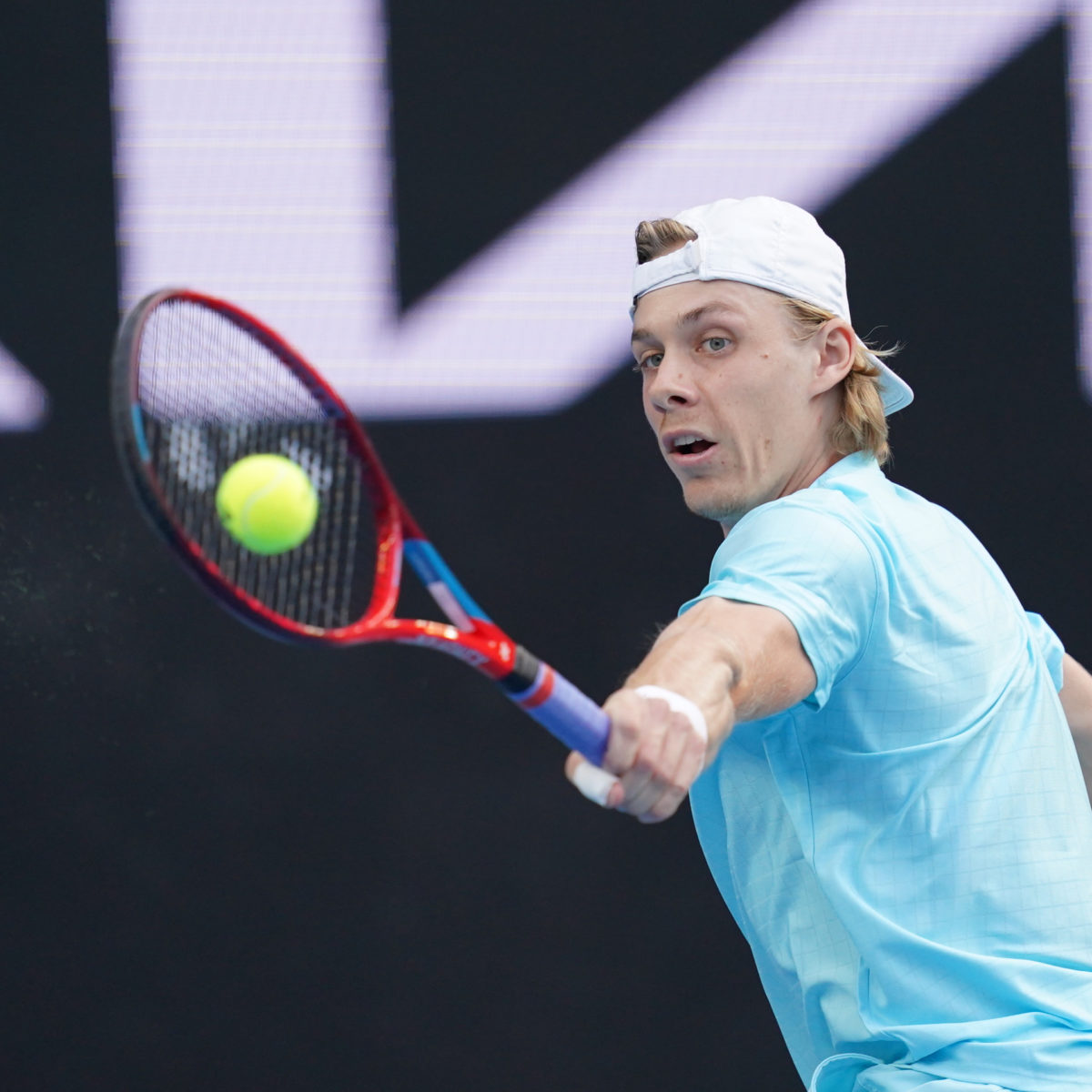 Denis Shapvalov beat the desert heat in an hour and a quarter on Wednesday as the Canadian earned his first win over Hubert Hurkacz 6-4, 6-3 for a quarter-final spot in Dubai.

With daytime temperatures at the Aviation Club hitting 31 Celsius, getting on and off court with efficiency was top of the agenda for the 21 year old who reached the 21st quarter of his career.

“It was definitely very hot today, but I’m still young and able to manage heat really well,” the winner said.

“I felt pretty comfortable on court, I’m fine in this weather But I’m still happy to get it done in straight sets.”

The third seed could not fault his win as he finally defeated his Polish opponent after losing both of their matches in 2019.

“I just focused on business on court, I’ve struggled with him in the past. He has the weapons and it’s tough to beat him,” Shapovalov said.

“I’m happy to beat him for the first time, I was really feeling it on the important points.”

The winner said that he’s letting his carer take its natural upward trajectory.

“You always imagine yourself being as good as possible, But I never imagined the run I’ve had early in my career,” the No. 12 said.

“I’ve been able to progress and get better each year. I’m just trying to move forward with my career, you’re always trying to improve.”

The youngster was playing his 200th match at the ATP level and now stands 109-91.

“I definitely played some great tennis today, I’ve been playing well and took my chances.

“I feel mentally fresh and I feel like I’m in great shape. It looks like everything is coming together.”

The Canadian’s win over his former junior rival puts him into a quarter final against Jeremy Chardy of France.