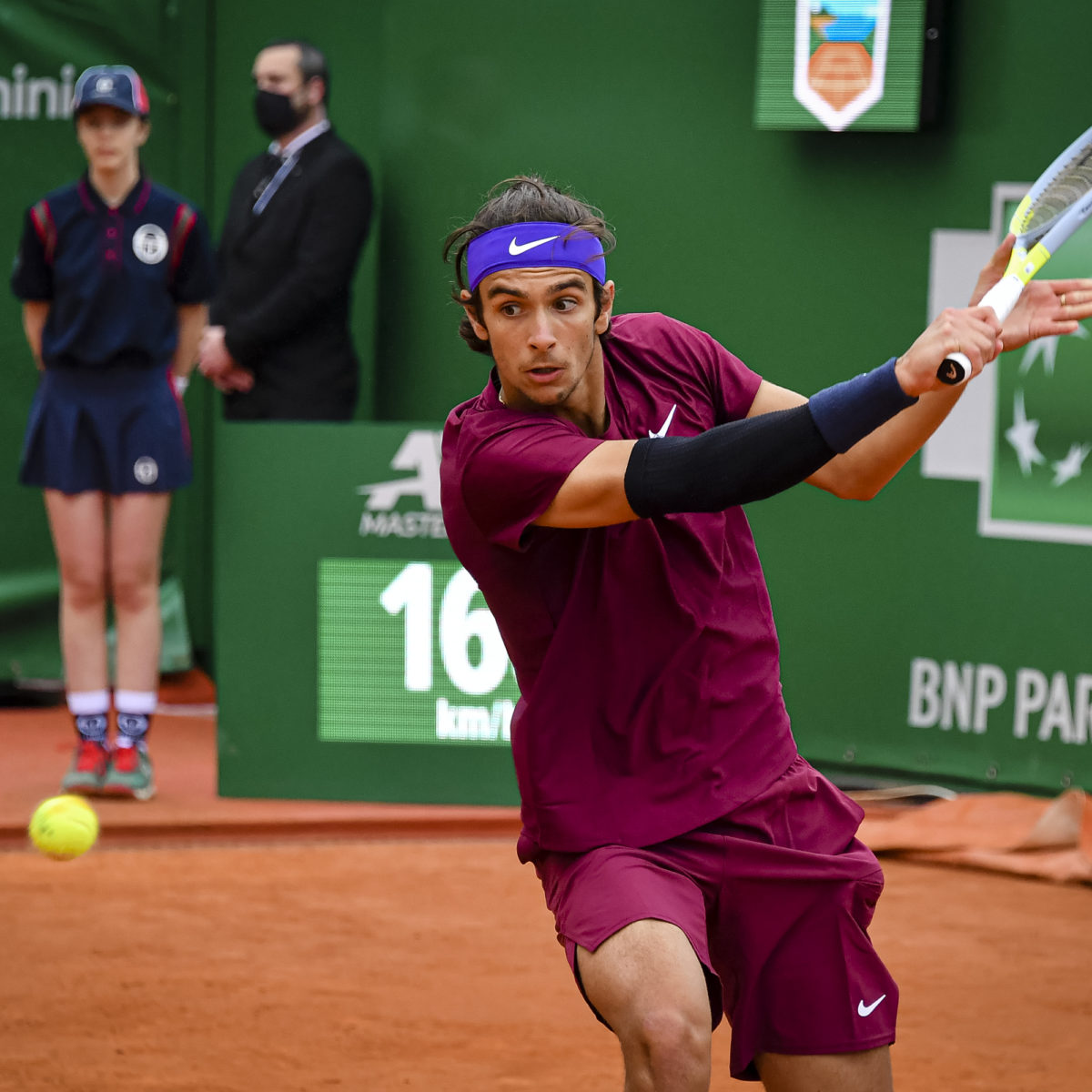 Italy’s Lorenzo Musetti swept the last 12 points to seal the fate of Spanish veteran Feliciano Lopez 6-4, 6-3 on Tuesday in the Barcelona Open first round.

The 19-year-old Musetti – born four years after Lopez, 39, first played this event – set up a battle with young gun Felix Auger-Aliassime in the second round at the Real Club.

The Canadian is working with the uncle and former coach of top 11-time tournament winner Rafael Nadal, Toni Nadal.

Organisers have allowed in a limited number of masked spectators with all smoking and vaping banned throughout the entirety of the grounds.

Lopez, tournament director of the Madrid Masters, is still keeping his hand in the sport as he plays here for the 20th time since making his debut with a 1998 loss to Czech Jiri Novak.

Musetti, an Acapulco semi-finalist from a qualifying start last month, fired 16 winners in his 69 minute victory.

Frenchman Richard Gasquet worked for more than three hours on the clay to no avail, going down in the first round to Australian Jordan Thompson while saving a pair of match points in a 7-6(5), 4-6, 7-6(3) loss.