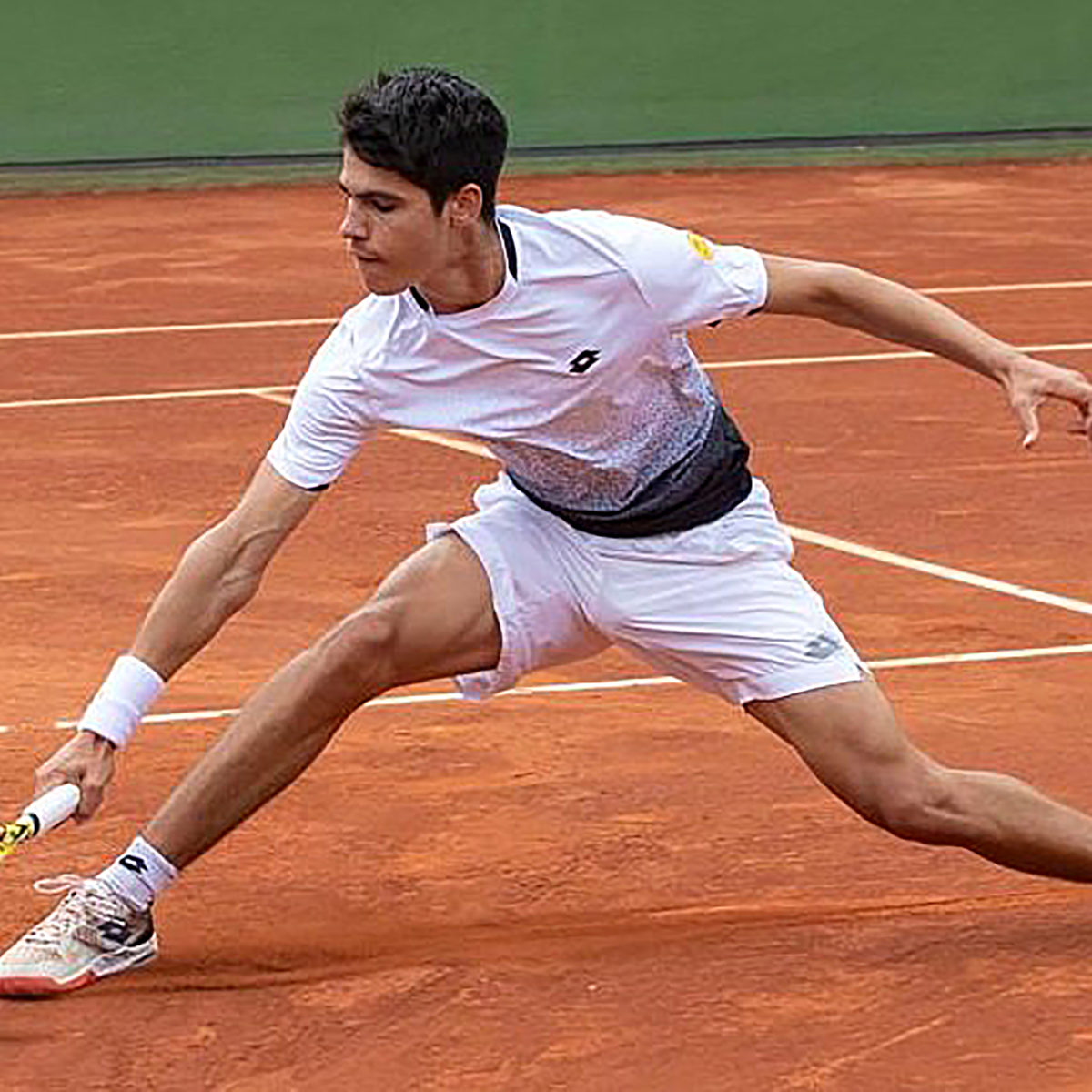 Spanish young gun Carlos Alcaraz showed the door to 39-year-old compatriot Feliciano Lopez with a 4-6, 6-2, 6-4 comeback performance on the home clay of Marbella on Thursday.

The 17-year-old winner reached the quarter-final for the first time at the ATP level.

The 23-year-old needed 94 minutes and six breaks of the Fognini served form 16 chances to go through.