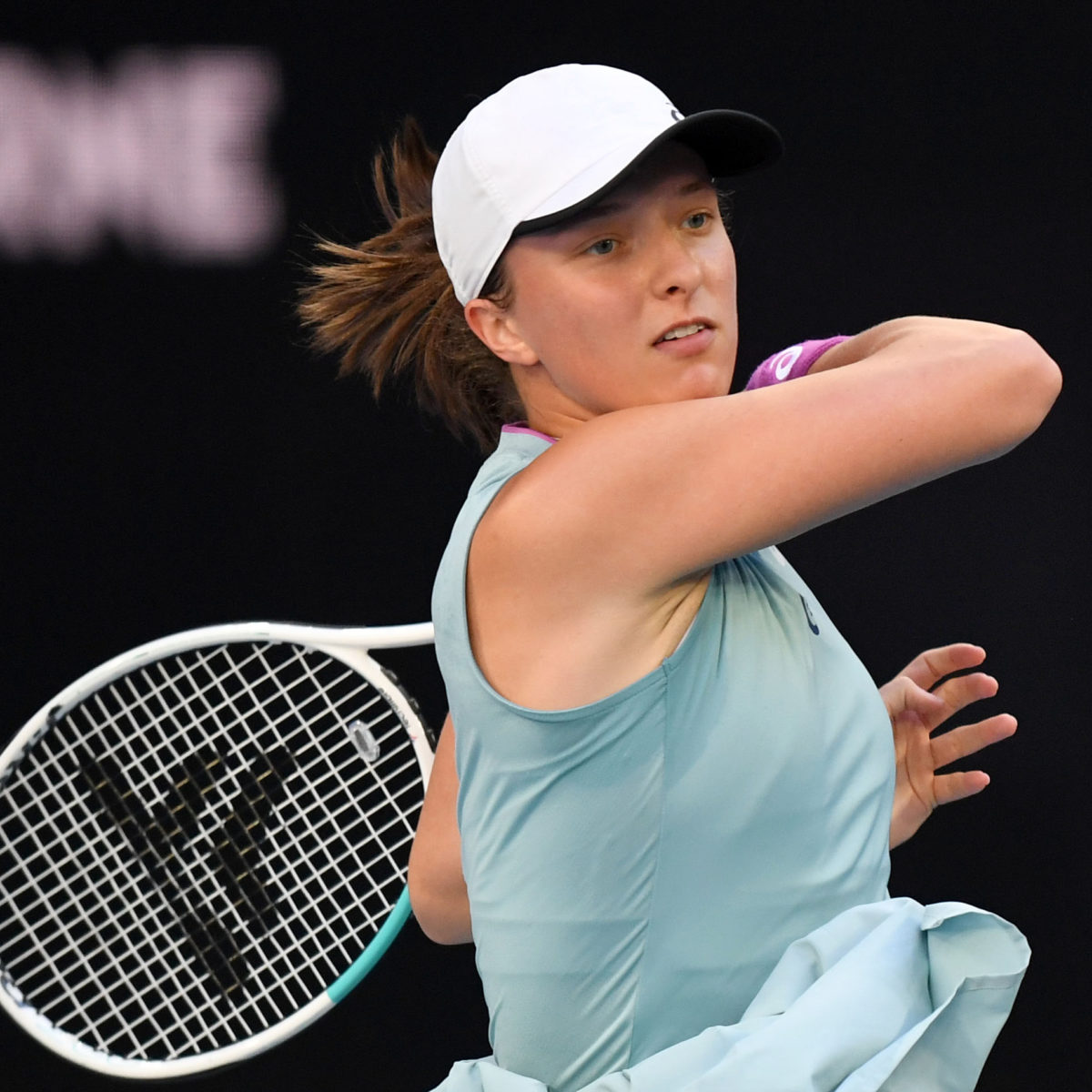 Swiatek converted all three of her break points in her 73-minute 6-3, 6-4 win over qualifier Brengle.

“I tried to calm myself down, stay low in the legs, and sometimes play longer rallies to get in the rhythm, because the first round is always tough at any tournament,” Swiatek said.

She added that life had changed since she won the French Open last October.

“Inside I’m the same person, but I realise that everybody’s kind of treating me differently, so it’s something you have to adjust to, and also keep yourself down to earth and the same as you were,” she said.

“We did a great job last year and hopefully this season will also be successful. But tennis-wise, it also changes that I’m not an underdog anymore, so I start my matches with a different attitude around, and that’s the kind of thing you have to learn to do.”