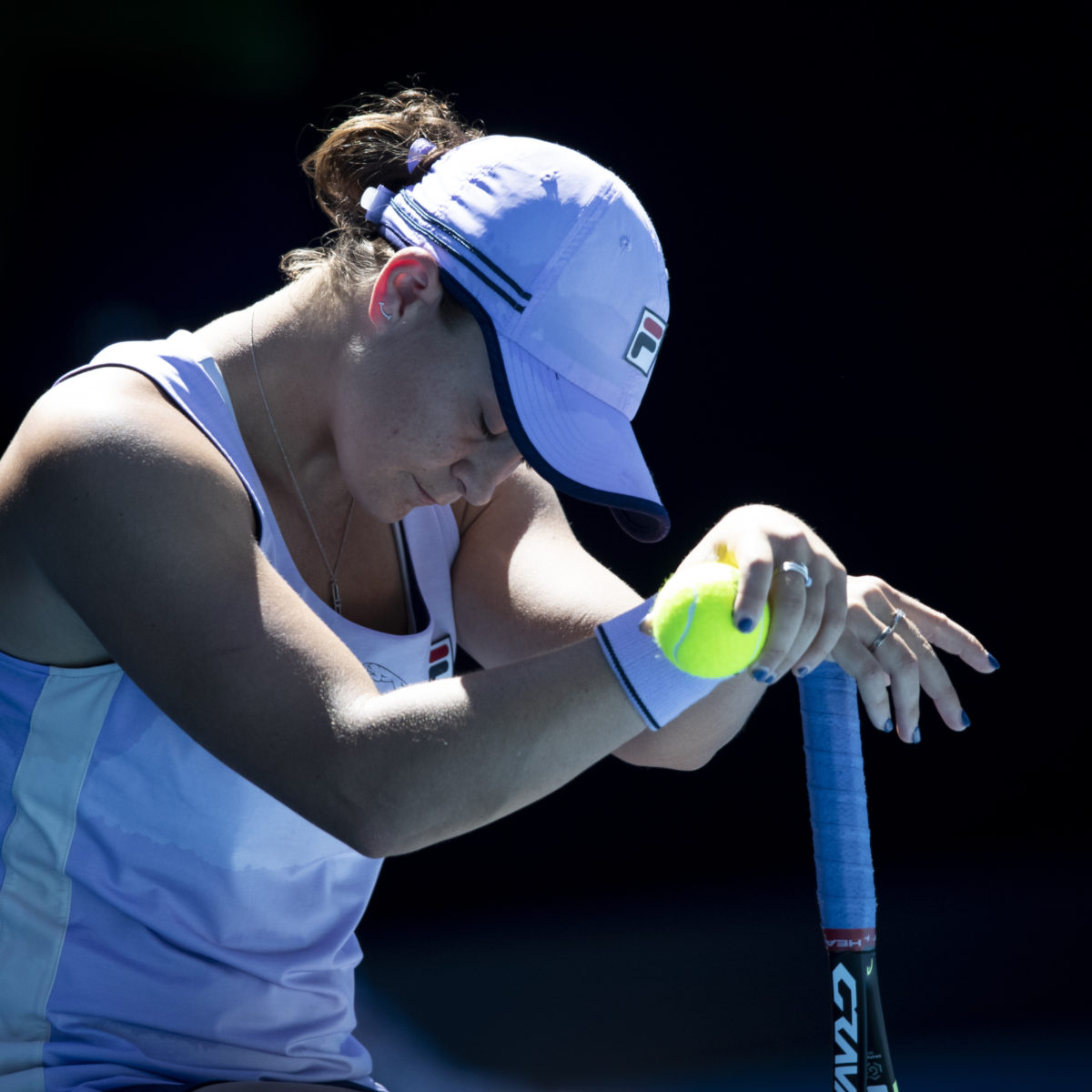 Ash Barty has kept her No.1 world ranking thanks to a WTA technicality as Naomi Osaka has emerged as the form women’s player in tennis today.

A disappointing quarter-final defeat to Karolina Muchova has pulled the Aussie back to the rest of the chasing pack — but changes to the rankings system, because of OVID-19, is the reason Barty is still more than 1000 rankings points clear of Osaka.

Barty though, does fave an uphill battle to retain her tip spot for the next slam, in Paris.

The WTA changed the system used to calculate rankings points, and Barty remains on top because of her amazing end to the 2019 season.

Rather than the rolling 52-week window, the WTA has relied on a player’s best 16 results in tournaments since March 2019 to determine where they sit.