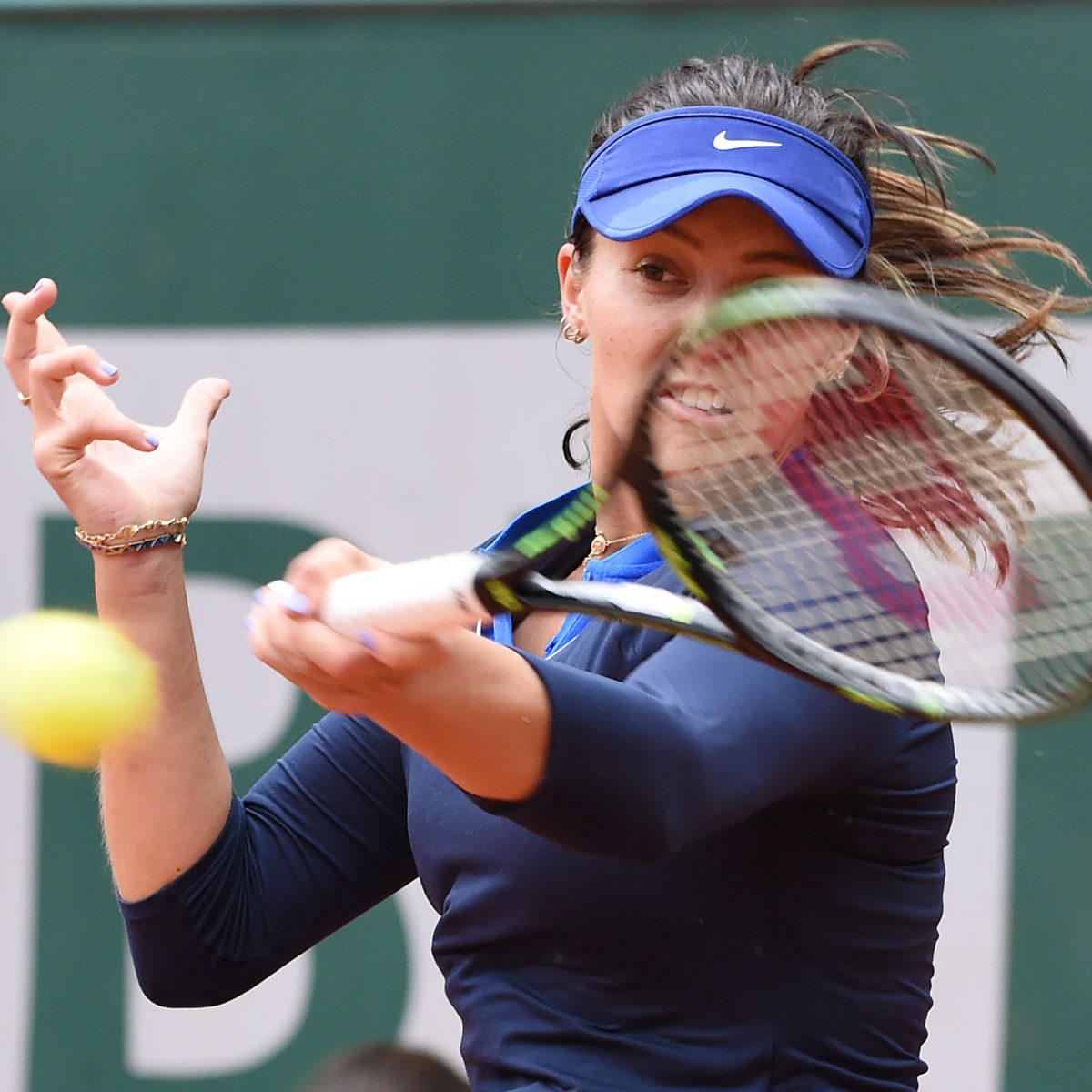 Former British No.1 Laura Robson has retired from tennis at the age of 28 after a long battle with injury.

Robson said that she “sat down and cried” with her medical advisers after making the call.

A serious wrist injury and then a series of hip injuries eventually forced her into the decision.

“I went through every possibility of rehab and of surgery,” Robson told the BBC.

“I had another hip surgery and probably did the best rehab block of my life – I went to all the best specialists and had some incredible people that I was working with just to get me back on court – and then the second time I hit, I just knew.

“It feels weird to say out loud, but I’m done, I’m retired.

“[Acceptance] took a long, long time because it’s the difficulty of having it taken away from you rather than deciding yourself, as I would absolutely love to be out there still.

“But I’m really proud of the Olympics, of playing Fed Cup – playing for your country in any way was always one of my favourite weeks of the year – and I think playing Wimbledon and the US Open the time that I did well, I will have those memories forever.”

Robson won the junior girls singles at Wimbledon at 14 in 2008, reached a ranking of 27 and won an Olympic silver medal alongside Andy Murray at the London 2012 Olympics.