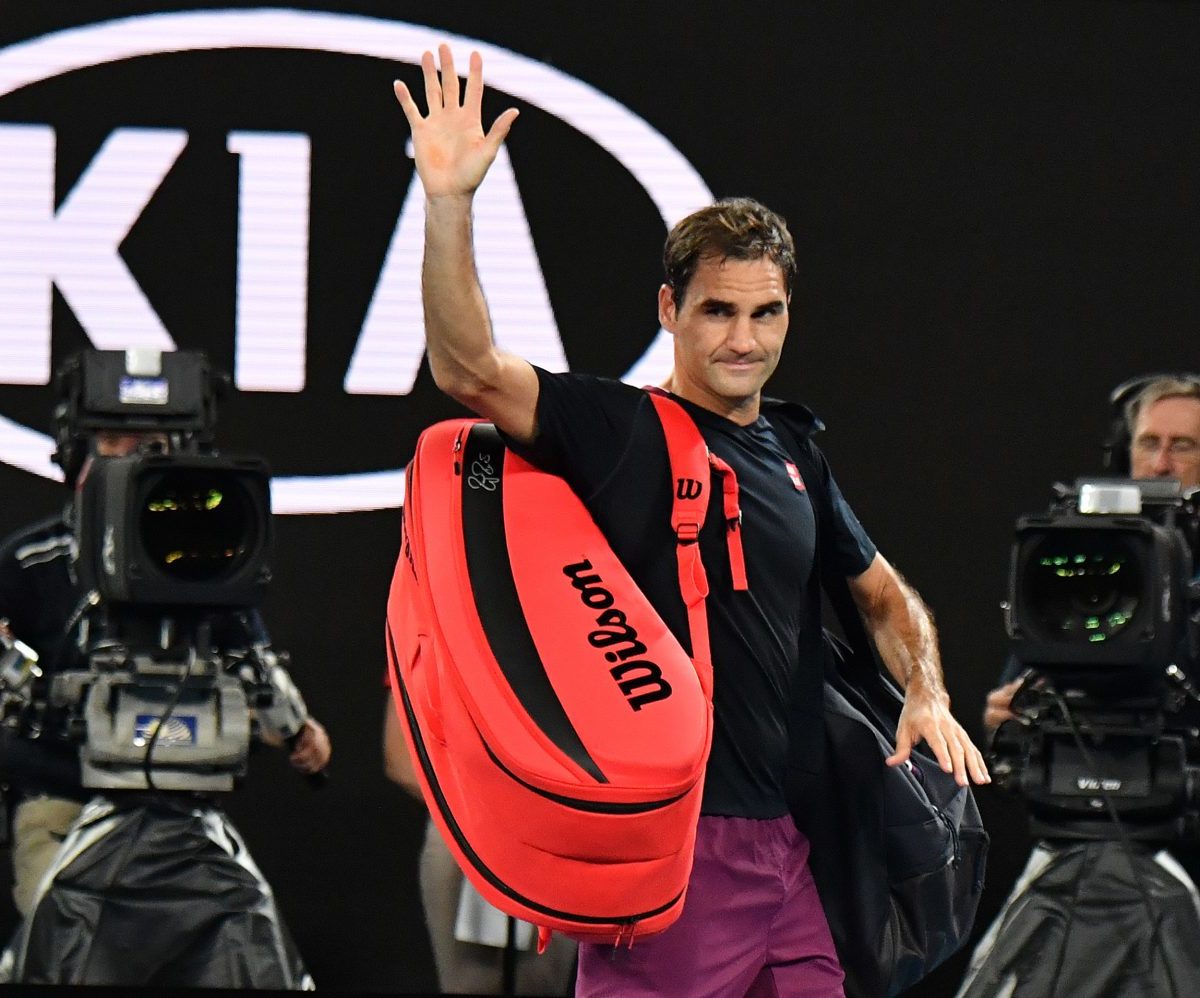 Roger Federer’s team has arrived in Dubai for final preparation for what might – or might not – be a return to tennis at the COVID-delayed Australian Open.

The 39-year-old Swiss has remained non-committal as to whether he will submit himself to the mandatory 14-day hotel-room quarantine awaiting players in Melbourne as the Grand Slam prepares for a three-week delayed start on February 8.

Federer hinted last week that being confined to a hotel room with only two hours a day permitted on court might undo all of the rehabbing he has been through this year after two knee operations.

Coach Ivan Ljubicic is giving nothing away as training began this week in the Gulf, with Federer based at his home in the emirate and waiting to make a late decision on whether to bother with the problematic Aussie tennis summer.

“The first objective is obvious, to prepare for the first commitments of 2021, when we can play,” Ljubicic told European media.

“It is difficult to do it now without fixed points (in the schedule). We are moving forward trying to prepare for a normal year.

“From December 14, we will be in Dubai to train, and then, who knows… then we will see. It’s obvious that Wimbledon is a top target for Roger.”

The ATP looks to be on the verge of cancelling or postponing the time-consuming Indian Wells and Miami Masters events, which normally take up the entire month of March.

With international tennis planning a near-impossibility amid the continuing pandemic – particularly bad in both California and Florida – nothing is certain past late February.

Federer flew to Dubai after being named last week as Switzerland’s best sportsman of the past 70 years.

He said in his acceptance speech that any decision on playing the Open will be a late one.