TD Forget confident the RG show will roll on 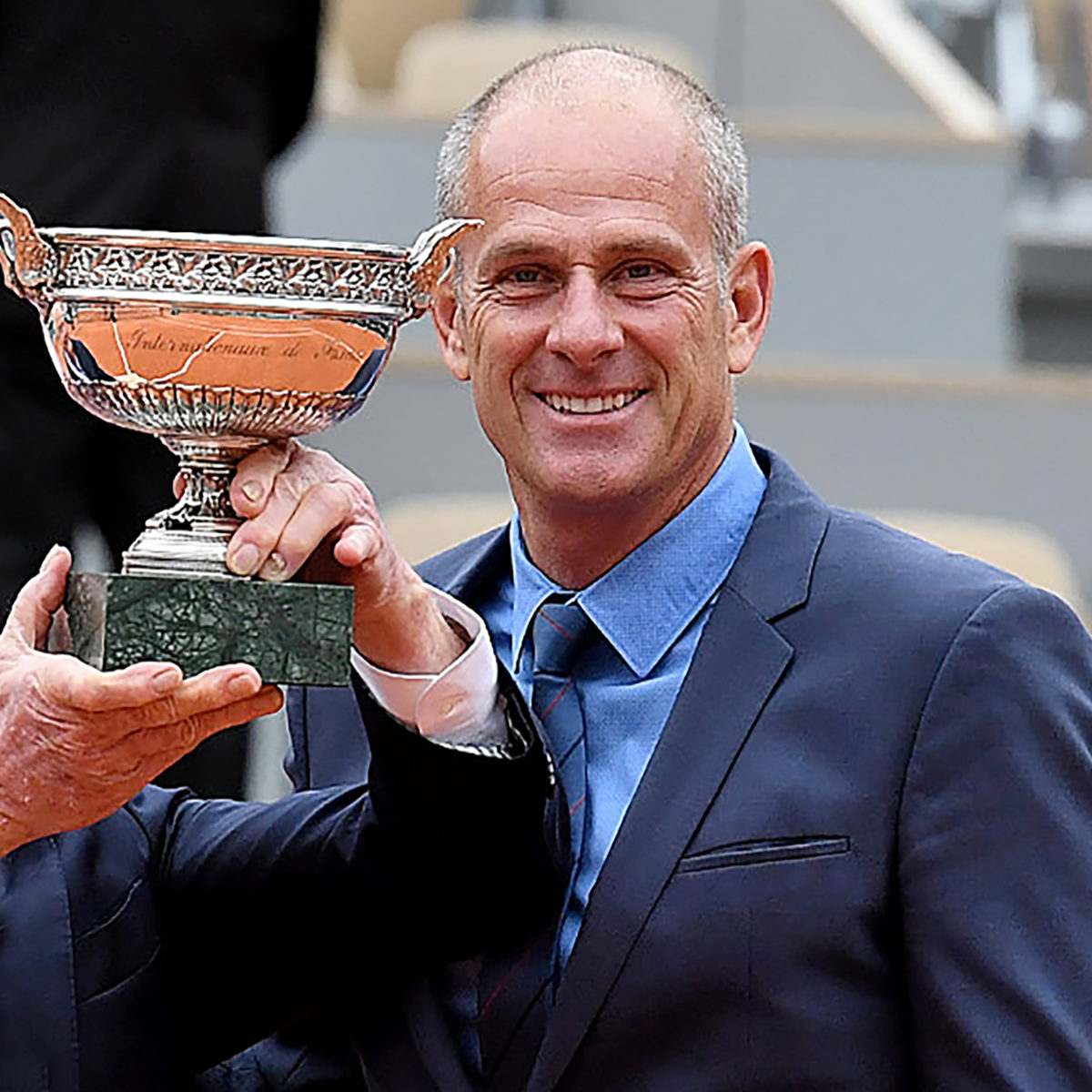 The former player said that discussions remain ongoing with Paris authorities about how to safely accommodate that number in the Chatrier stadium when the Grand Slam kicks off.

“We are still hoping for 5,000,” he said a day after the French government tagged the Paris region as a COVID-19 hotspot and set a limit of 1,000 people attending large gatherings.

“We believe 5,000 is very, very safe. We are playing this event on the size of 15 football pitches (the Roland Garros complex,” Forget said.

“We have all the health procedures in place and during matches only the players will have their faces uncovered.

“We;ve done everything with the agreement of authorities. We are hoping the discussions now taking place will lead us to stay on our path (5,000 fans per day).

“We are still awaiting official notice from the government.”

The TD said that around 1,500 virus tests have been performed in recent days on players and their entourages.

“The positive cases (belived to be six during qualifying rounds) have been really minor.

“There will not be any interaction between players and fans, all will be protected from each other

“We want to send a positive message and hope for the (post-virus) future.

“We are in weird times, there have been a lot of questions over the past months.

“But most of the top players have arrived and we are playing in this great new facility (revitalised Chatrier stadium with moveable roof).