Switzerland rose to the occasion on Saturday, winning an intense deciding mixed doubles tie as Belinda Bencic drilled an ungettable volley to ice a 2-1 defeat of Germany for the defending Hopman Cup champions.

The competition is in serious danger of being killed off as Tennis Australia goes to war with the ITF in a power-play battle of scheduling.

The ITF’s re-written Davis Cup is due to be staged in November less than two months before the ATP plans to  trot out its own team competition as an answer to the calendar challenge from its bitter rival.

Victims of the struggle look to be ATP-WTA events in Brisbane and Sydney as well as the Hopman Cup.

For a second straight year, Federer and Bencic beat Germans Angelique Kerber and Alexander Zverev in the Perth final, with the victory again hingeing on the mixed rubber. 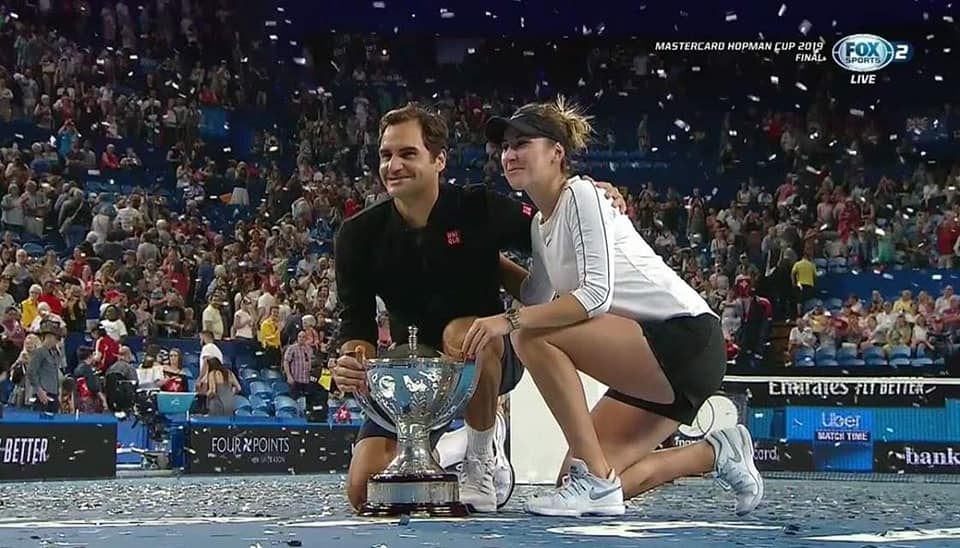 “I’ve had an absolute blast, I loved every second of this Hopman edition,” 20-time Grand Slam winner Federer said. “I hope to see you next year.”

Zverev had a joke a Federer’s expense during the trophy ceremony with the German mock-complaining:

“Congratulations to the Swiss, but we German players are tired of you winning. Why, why can’t you let us have one?

“We wanted to win, we came so close … maybe one shot away.”of course, we will remember this for the rest of our lives, he said with tongue in cheek.

“I know there are not enough drinks on this planet that we will ever forget it.

“I hope we can come back many more times and hopefully one day be holding that trophy over there.”

Federer’s 6-4, 6-2 defeat of Zverev result marked his 22nd consecutive singles victory in Australia, the result of Australian Open titles the last two years as well as the Hopman trophy 12 months ago.

The world No. 3 was all business against Zverev, who beat him two months ago in the London year-end semi-finals before going onto that title

“This place (Australia) means a lot to me. He was struggling and I made the most of it.”

The Perth courts have always suited Federer, whose singles effort was undone as  Bencic lost 6-4, 7-6(6) as Kerber kept Germany in the chase, 1-1. with the mixed to come.

“Conditions are really quick. When you start to get a nice serve and volley game, like I did today, it always gonna be tough for the opponent,” Federer said of his winning strategy against the fourth-ranked Zverev.

The Swiss icon was untouchable in the opening set, which he claimed in 33 minutes after losing just two points on serve.

Breaks of the German in the second and final games of the second set wrapped up the first point for the defending champions. 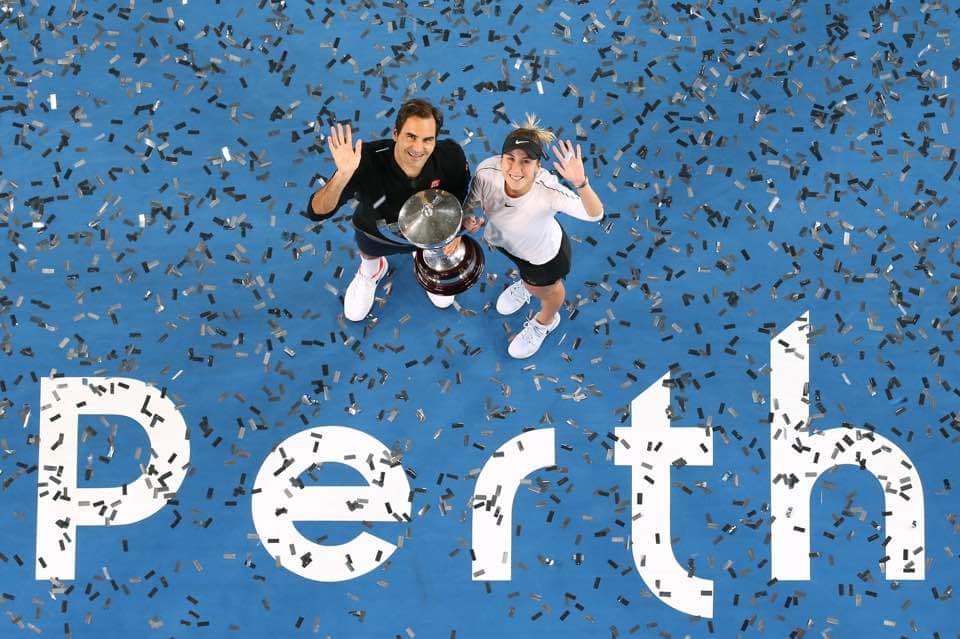 Kerber showed her world No. 2 pedigree as the three-time Grand Slam champion raced through the opening set against Bencic but missed on two second-set opportunities to serve out a victory.

She finally got her chance to level the evening in front of 14,000 after holding off  Swiss break-back for 5-all which eventually sent the match into a tiebreaker.

In the decider, Kerber needed three match points to take the win.

“I  was not thinking too much ahead, just going for it game by game,” Kerber said after winning her eighth Hopman singles match without a loss. 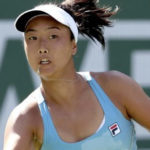 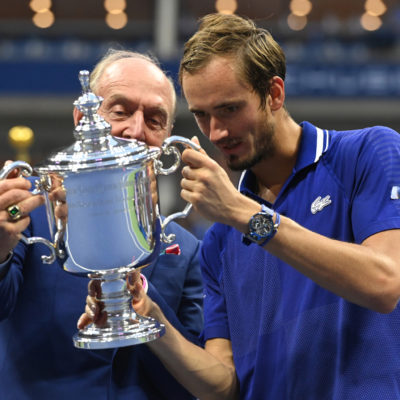