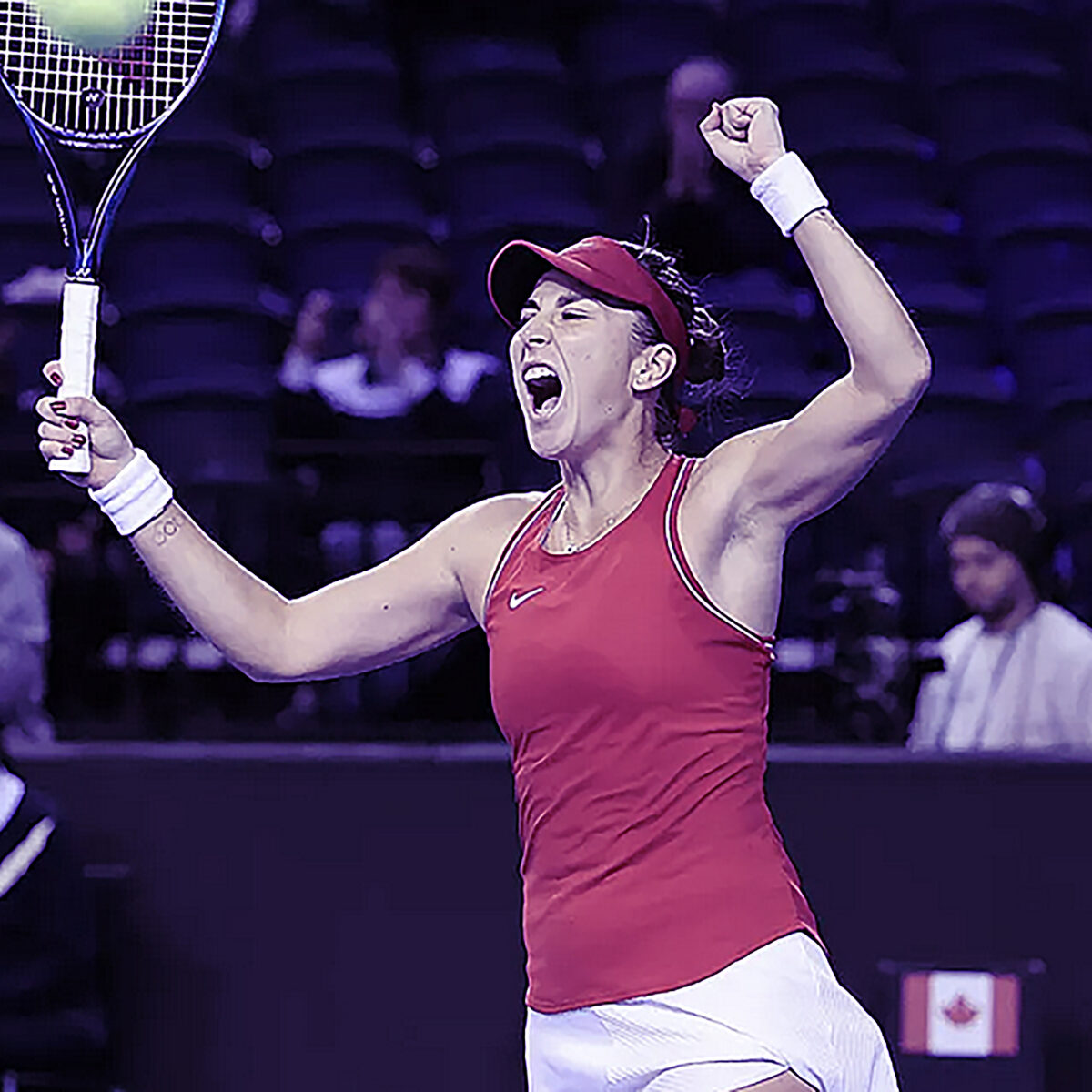 Viktorija Golubic and Belinda Bencic put the finishing touches on Friday defeat of Canada which sent the Europeans into the semi-finals of the BJK Cup in Glasgow.

The 2-0 scoreline was enough for the Swiss, whose captain Heinz Gunthardt ubstituted Golubic for Jil Teichmann, who had gone through the wringer in a four-hour match on Wednesday.

The replacement performed as expected, with Golubic recovering after dropping the opening set to emerge with the valuable point.

Fernandez was unable to lift Canada as she took on the experienced Bencic, a former Top 5 player; the Canadian held a narrow 2-1 lead in their series,

“We weren’t favorites in this game,” the Swiss said. “But Viki did a great job” in the first match.

“It’s always easier to negotiate when you’re leading 1-0 than when you have to win.

“We were ready for a long battle, but I’m happy that we won in two matches .”