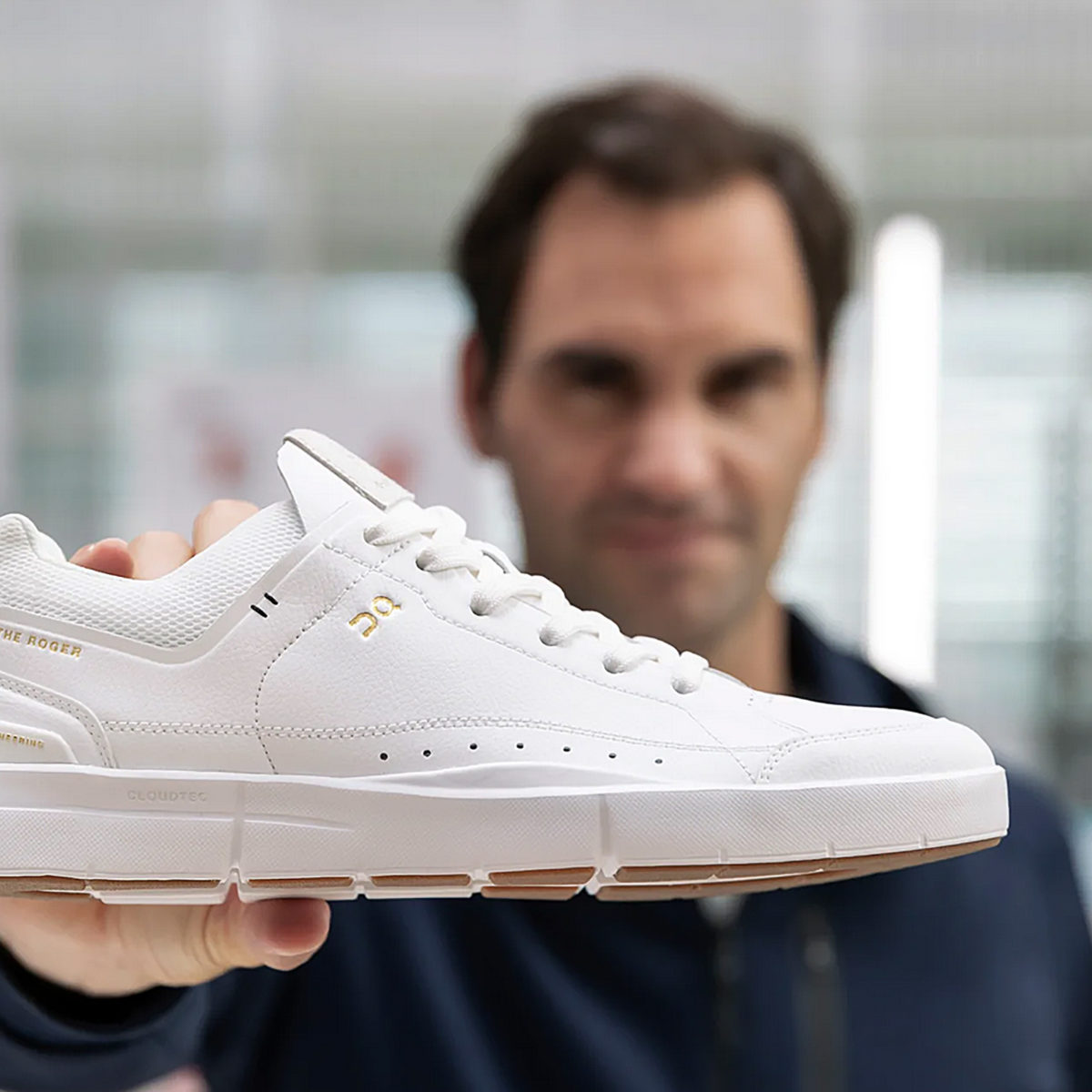 But the euphoria was short-lived, with much of the haul starting to appear online during the day in the hours following the physical sale.

Federer this year made an early investment in the Swiss project and had a hand in the concept of the sneakers – which he said were designed for social, business and sport settings.

The gleaming white kicks may end up being too valuable to be scuffed up on a tennis court.

The controlled pandemonium for the limited-edition shoes took place at iconic Zurich store Jelmoli, with buyers camping out on the pavement on Wednesday night.

The sellout is expected to be repeated in November when the next batch of the sought-after sneaks are released.

While some pairs were offered for sale online last month in Britain, the Zurich outing was the first time a physical sale had been possible.

So far only 1,000 examples of the “The Roger Center Court” have been produced.