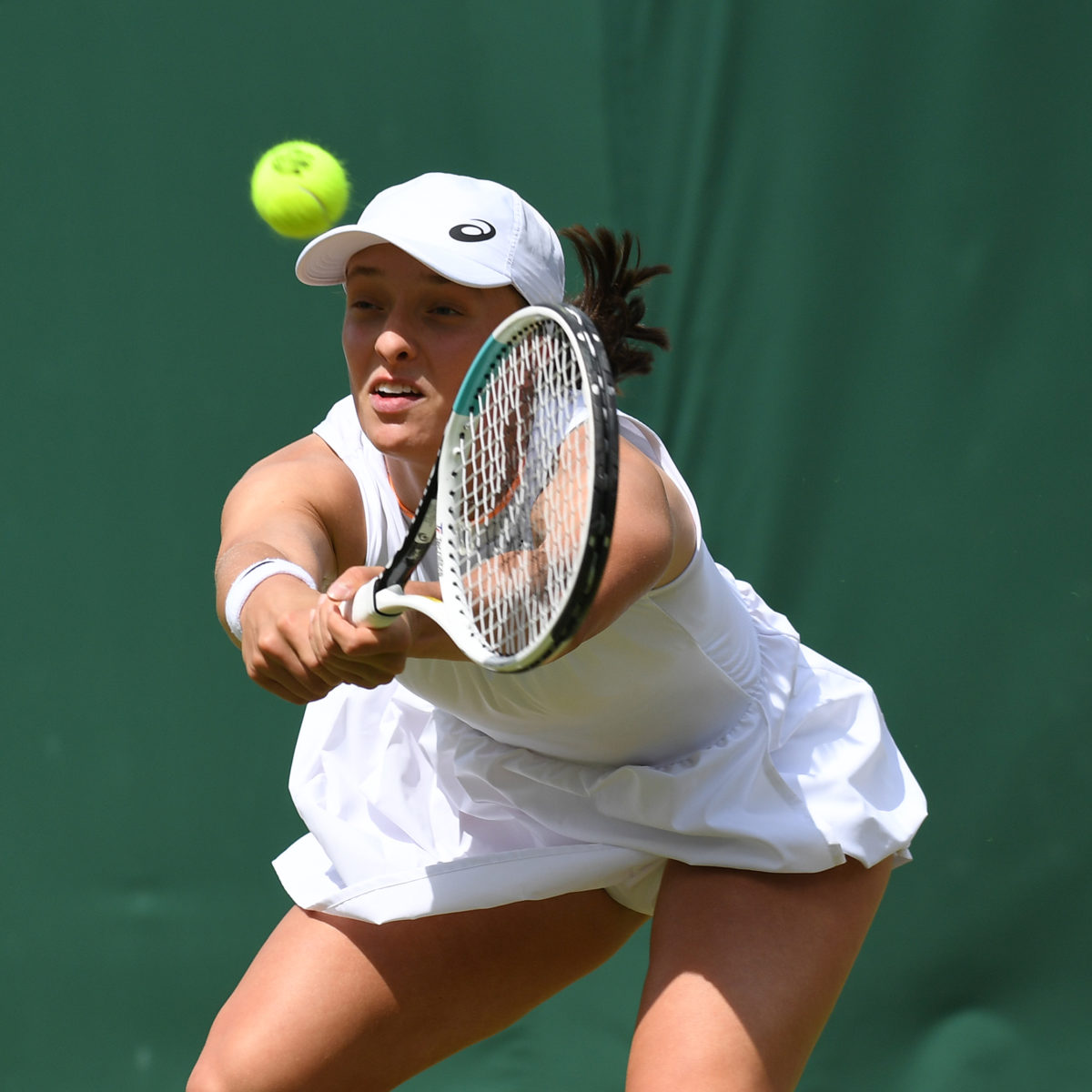 Swiatek was near faultless in the first set, winning six games in a row as Barthel struggled to match her accuracy and pace.

The German clawed her way back to 5-2, but couldn’t stop Swiatek serving for the first set.

The second set was much the same with Swiatek dropping only two games in 28 minutes as she raced to second round clash against either Spain’s Paula Badosa or France’s Kristina Mladenovic.

Great Britain’s Heather Watson was knocked out in the first round of the women’s singles as she went down in straight sets to Anna-Lena Friedsam.