Swiatek taken down in battle of ex-RG champs 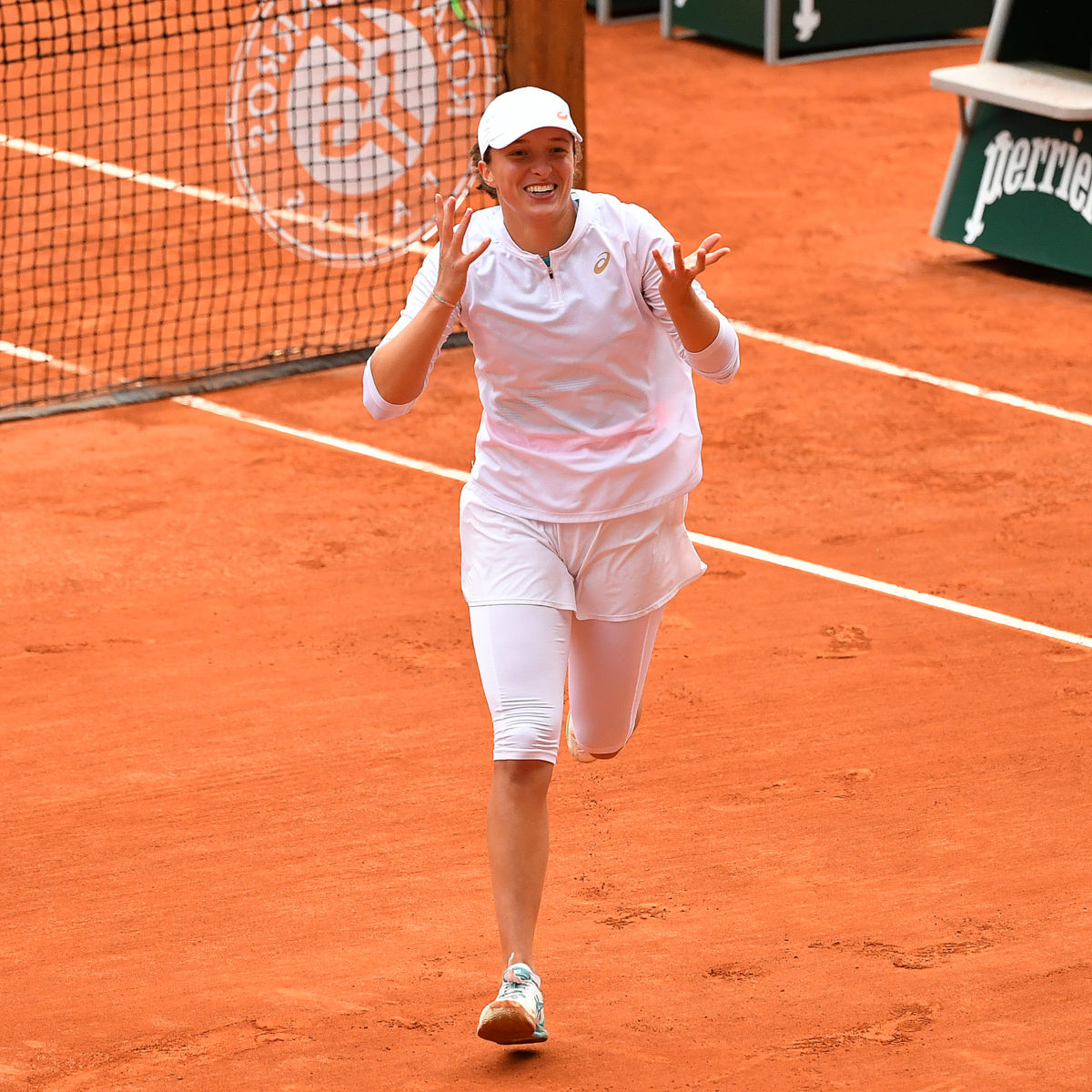 Second seed Iga Swiatek exited the Indian Wells Masters a day after tournament No. 1 Karolina Pliskova lost to leave the event wide open on the women’s side of the draw on Tuesday.

The Pole who won Roland Garros as a teenager in autumn, 2020, lost to 2017 Paris champion Jelena Ostapenko 6-4, 6-3 as the Latvian booked into the quarter-finals.

The winner rallied from a break down in each set to pull off the upset in 89 minutes on the slow desert hardcourt.

“I knew it was going to be a very tough match because she’s such a great player, she won a Grand Slam and she’s playing great tennis,” Ostapenko said.

“I really came with a strong mentality to this match. I knew I had to fight for every point, be aggressive and I think I did that pretty well today.”

Ostapenko now stands 2-0 in the rivalry with Swiatek, whom she also defeated on grass in Birmingham in 2019.

“I just tried to serve better because it was a little bit windy and cooler today,” Ostapenko said.

“It was such different conditions to my last (windy) match and I needed some time to adjust.”

American Jessica Pegula scored another minor upset on the day as she eliminated fourth seed Elina Svitolina 6-1, 6-2 in just 64 minutes for her seventh quarter-final of the season.

Pegula was pleased with her form: “I played really solid with not a lot of errors, and was getting a lot of really good depth on my balls.