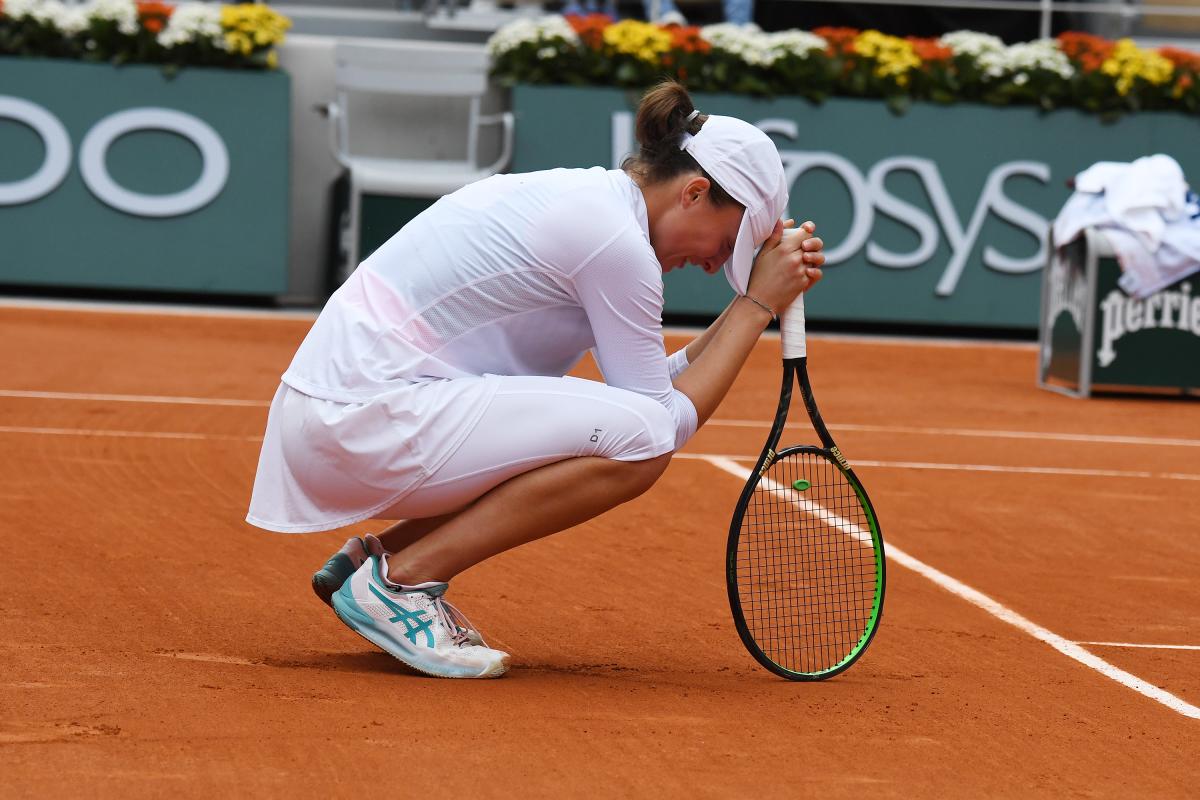 Teenager Iga Swiatek made history on Saturday, becoming the first Polish player to win a Grand Slam title with her victory at the French Open.

The 19-year-old finished on her first match point, a forehand winner to the corner.

“I don’t know what is going on, I’m so happy,” the emotional winner said. “I’m glad my family was able to come her to see it.

“it’s overwhelming for me, I’m glad my family got here to see it. It was an amazing final.”

Swiatek’s victory repeated her 2016 junior finals defeat here of Russian-born American Kenin, this time completing it on the big stage.

Kenin had been bidding to become the first woman to win multiple majors in a single season since 2016.

Swiatek earned her trophy without the loss of a set throughout the clay fortnight; the last American to play a Paris final was Sloane Stephens in 2018.

The last woman to lift a “clean” title here was was Justine Henin in 2007.

Swiatek began the final with a break of serve, which Kenin got back in the fifth game.

But the No. 54 from Poland came up the winner at the end of the 50-minute set, breaking Kenin twice in the final three games after the American saved a set point along the way.

The pair exchanged break to start the second set before the teenager held for 2-1 to end a streak of five consecutive breaks of serve.

Kenin went off court for a medical timeout, with Swiatek continuing her domination and racing away for a 5-1 margin.

The winner was the second lowest-ranked woman to reach the Paris since the rankings were introduced in 1975.

Swiatek will now break into the Top 20 as a result of her accomplishment, arriving at 17th.