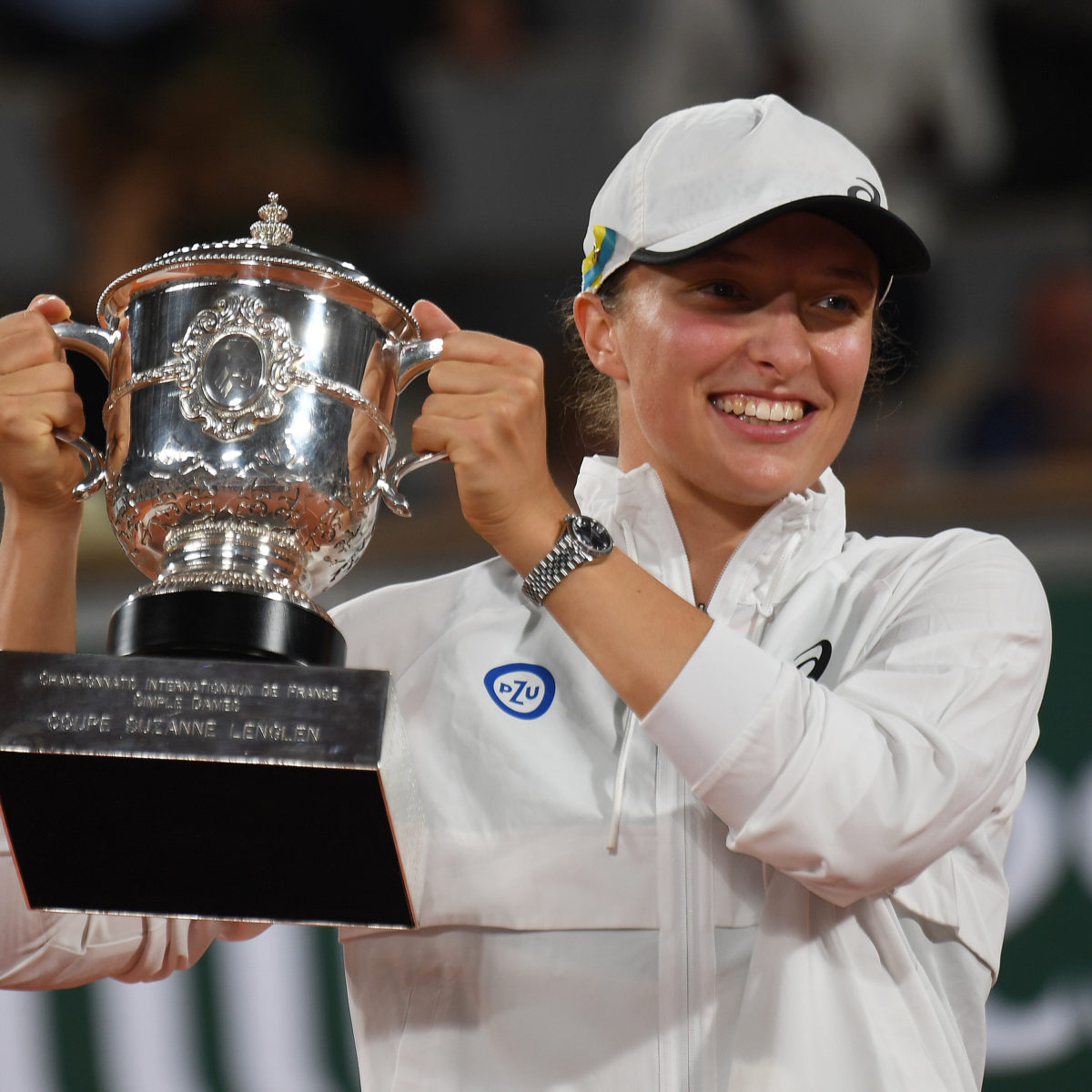 Iga Swiatek won the French Open for a second time in three years on Saturday as the world No. 1 extended her win streak to 35 matches.

The Pole destroyed teenaged Coco Gauff 6-1, 6-3 in 70 minutes as she came back from an early break down in the second set, allowing the American no breathing room in the one-way rout.

Swiatek lifted her sixth title in succession this season and followed up her Roland Garros trophy from the 2020 COVID edition in Paris.

Swiatek improved to a phenomenal 9-1 in career finals, winning nine in a row after losing her first.in Switzerland three years ago.