Swiatek-Pliskova to face off at Foro Italico 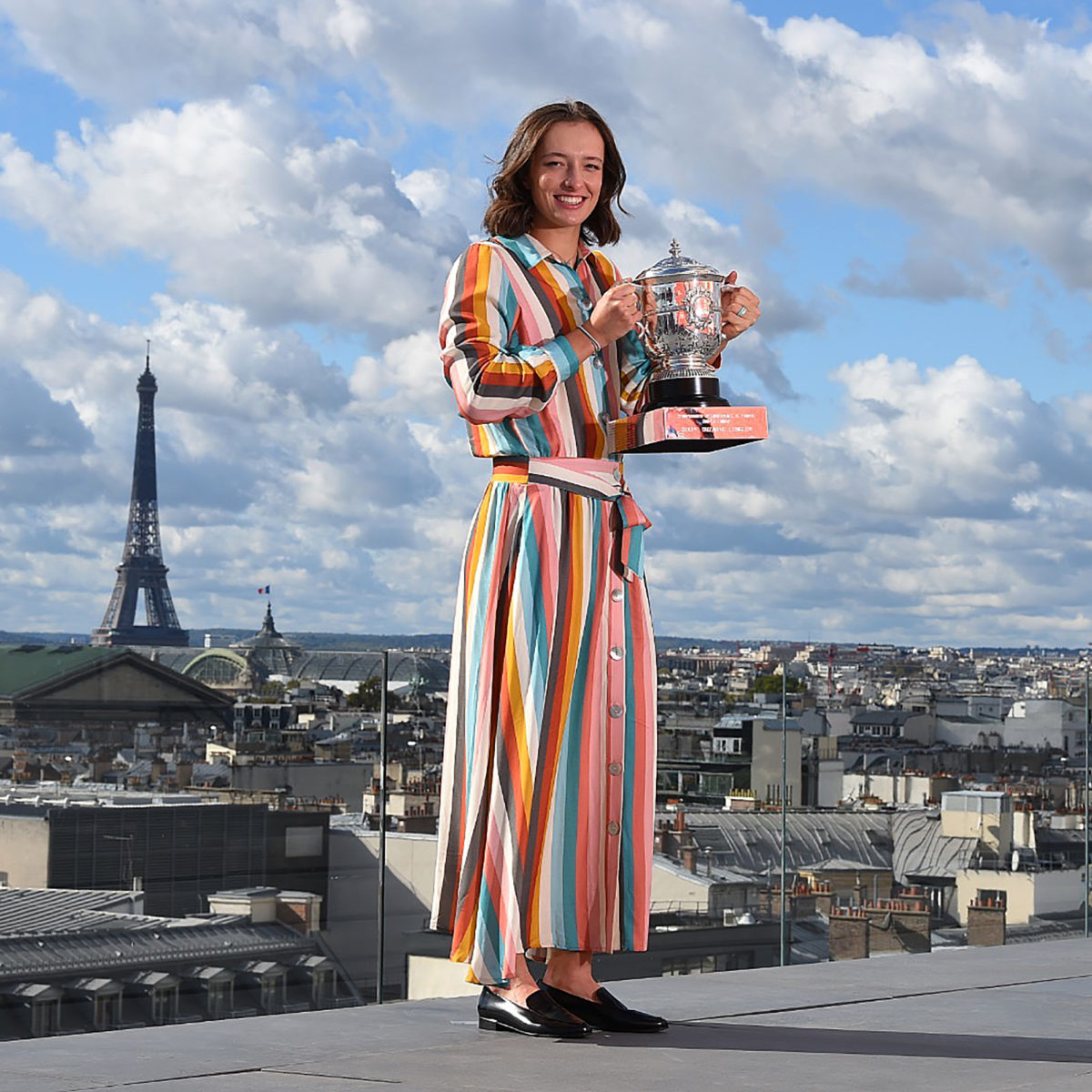 Iga Swiatek will on Sunday bid for her first clay trophy since winning Roland Garros last October when she faces three-time finalist Karolina Pliskova at the Rome Masters.

The first-time title showdown will pit Poland’s reigning Grand Slam champion on clay against the Czech playing her third consecutive final in Rome.

Swiatek did double duty as she played both her quarter-final (6-2, 7-5 over two-time Rome winner Elina Svitolina) followed by her semi-final after rain interrupted the programme a day earlier.

Pliskova, who won the event in 2019, said she seems to feel the Rome vibe every time she plays here.

“The balls, the courts, because I had success in the past; that all comes together in that feeling I have on the court.

“I’m feeling quite relaxed. I’ve  worked hard the last couple weeks and didn’t really get that many wins.

“Right now maybe things all came together with a bit of luck.”

Swiatek said it took concentration to win twice in the same day.

“I knew it was going to be tough. Before my match with Elina, I wasn’t really thinking about what’s going to happen after.

“I played with no expectations, I was just taking it step by step.

“I’m still kind of pumped up, adrenaline is still here. I’m still pretty young
so hopefully I’m going to be ready for tomorrow.”