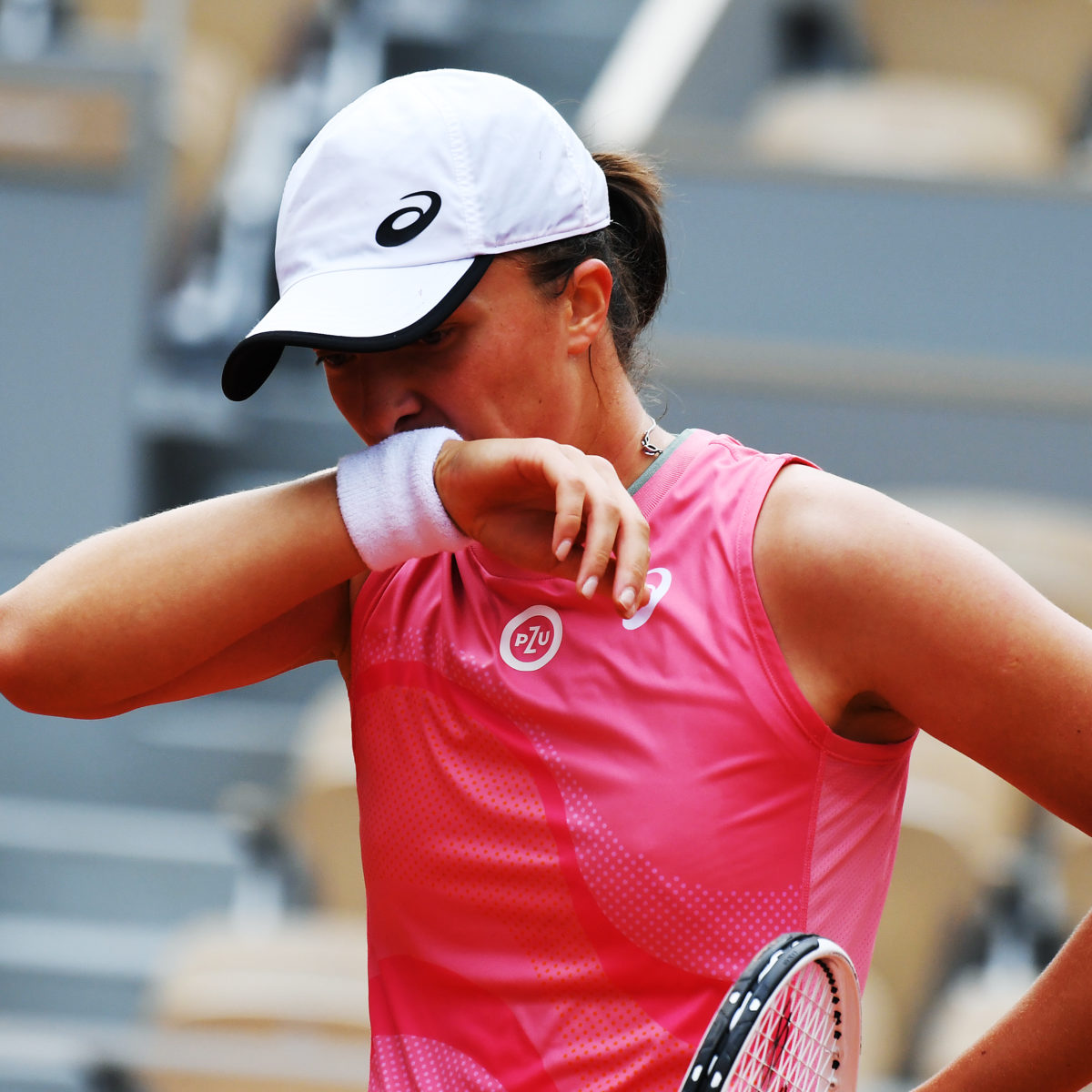 Iga Świątek looks as impressive this year as she did last October and should be the better of Greek Maria Sakkari in their Women’s quarterfinal clash at Roland Garros today.

Both players have been superb at this year’s French Open, and both, if not drawn in the same grouping, would be consider as finalists, but something has to give and Swiatek is ice cool and although this match may go to three sets, most commentators are expecting the young Pole to continue her winning ways at Roland Garros.

On clay Swiatek is almost, almost unplayable. Yet Sakkari has shown she can match it with the best.

“After winning last year I thought this year was going to be tougher,” Swiatek said. “Bit I have the same attitude and just want to forward again.”

She should do that – the commentator’s favourite for the crown this year.

Up against Barbora Krejcikova, this match could go either way, although Krejcikova looks more natural on clay.

For the Czech Krejcikova though, experience might be her big ally in this encounter, with her doubles exploits helping her to reach a semifinal.

For Gauff to win, she has to be at the very top of her game – she its still young and has much, much more to offer.

It might just be a year or two too soon.