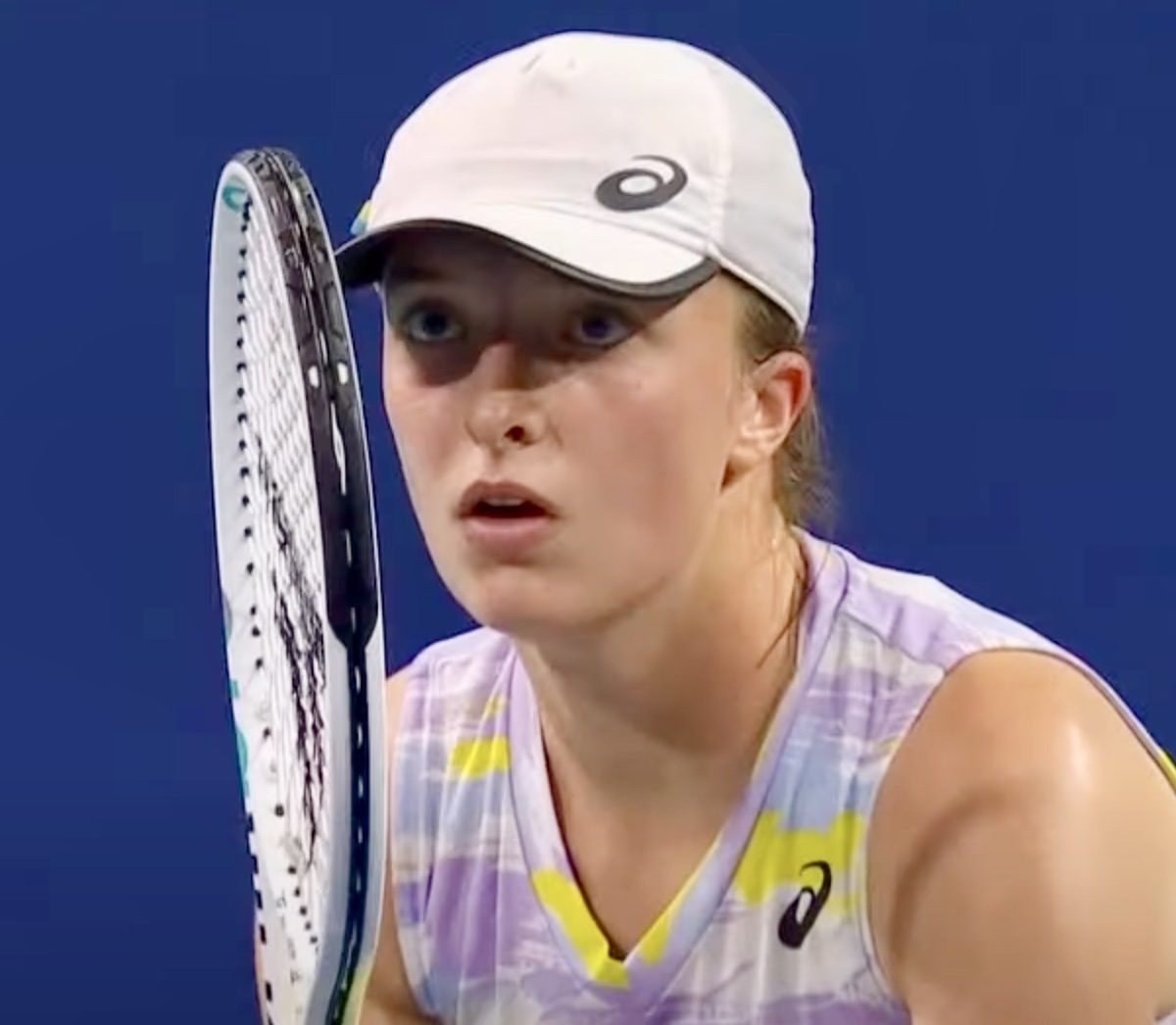 Iga Swiatek claimed her 16th straight win with a battling 6-2, 7-5 defeat of Jessica Pegula in the Miami Open semifinals on Thursday night.

No.2 seed Swiatek, who is now into her third consecutive WTA 1000 final, took an hour and 48 minutes to see off Pegula.

Swiatek breezed through the first set, before Pegula fought back in the second, forcing errors, breaking the Pole three times, including at 5-4, where Swiatek had two match points.

Swiatek then closed out the match at 5-5, ending with a backhand winner down the line to earn a break at love and the chance to serve out the match, which she did.

Swiatek will now take on former World No.1 Naomi Osaka in the final.