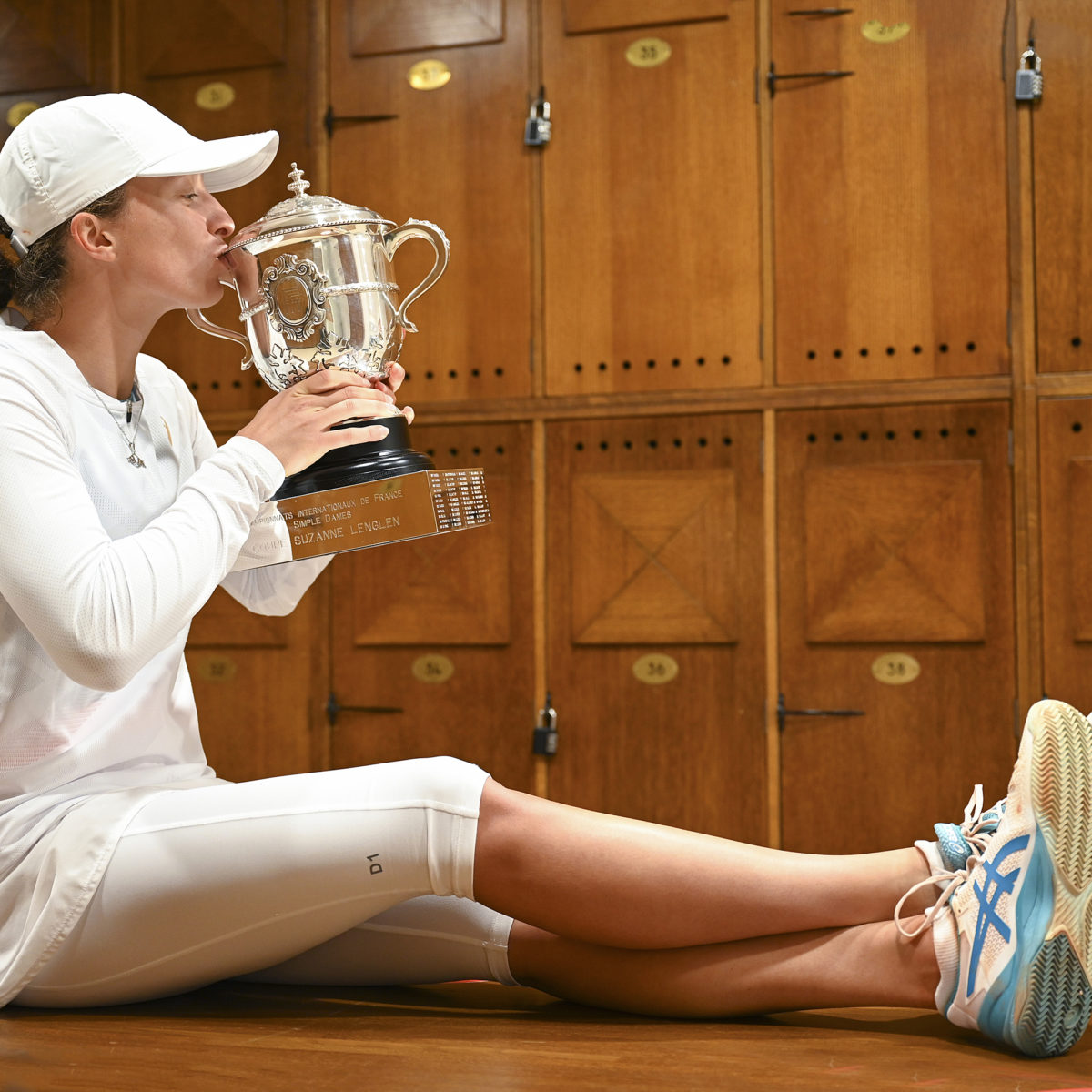 World No.1 Iga Swiatek will be looking for title number six when the French Open begins next week, and has been handed a relatively easy passage, starting with a first round match against a qualifier.

Swiatek will be the firm favourite for the championship, after running up a 28-match winning streak.

“I’m going to try to do step-by-step, just think of the next match as I did in these tournaments.”

Defending champion Barbora Krejcikova faces France’s Diane Parry in the first round but the mouthwatering clash of the opening round will see Naomi Osaka, now ranked at No. 38, returning to Paris to face American Amanda Anisimova.

Osaka, who pulled out ahead of the second round in Paris a year ago, citing mental health issues, looks hungry again.

Anisimova knocked Osaka out of the Australian Open in the third round earlier this year.