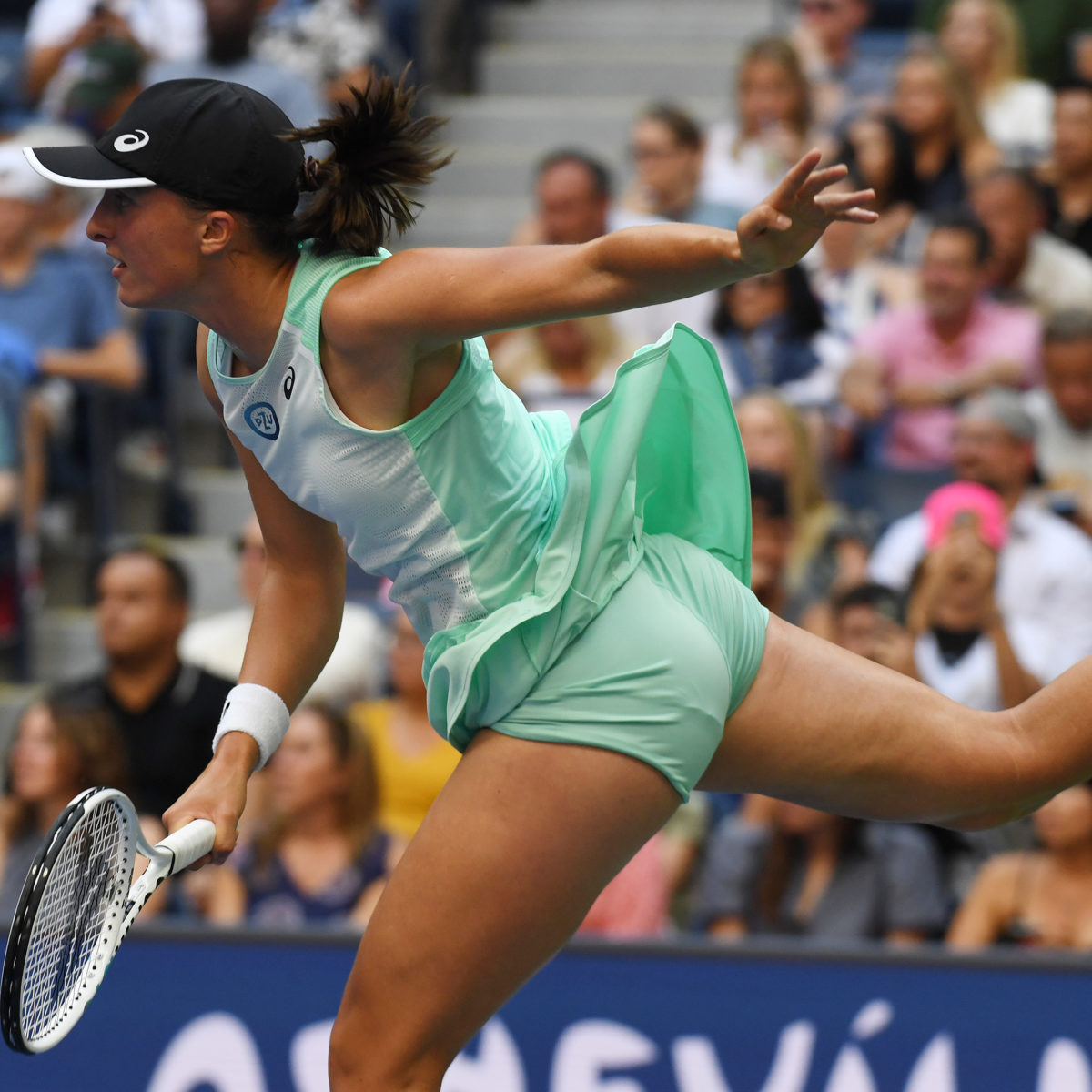 Wimbledon champions Iga Swiatek and Novak Djokovic will headline at an exhibition to be staged in Dubai in the pre-Christmas, with organisers ready to test a new marketing strategy for the new World Tennis League.

Daily DJ sets at the end of play from Tiësto and Armin Van Buren for the December 19-24 event should add a unique selling point to the tune-up which ends on Christmas Eve in the international hotspot emirate.

With Roger Federer retiring last weekend at his own Laver Cup in London, WTL organisers will follow through on the increasingly popular team concept, with 16 Dubai players – the majority yet to be named – divided in a November 1 draw into four squads.

Joining the men’s field will be former No. 2  Alexander Zverev and Australian showman Nick Kyrgios while former WTA No. 1 Simona Halep and reigning Wimbledon winner Elena Rybakina join Swiatek in the mix.

Djokovic, banned this season from events in North America due to his refusal to get vaxxed for COVID, will pick up an extra few days of match play with his current status for possible entry to Australia and the January Open still undecided by the government in Canberra.

“This new event is exciting, there’s no doubt about it,” the seventh-ranked Serb said in a statement.

“I absolutely love playing in Dubai, I’ve had a lot of success there over the years and really enjoy the fans.

“This is something different, and it’s going to be great being a part of it.”

Two-time Roland Garros champion Swiatek of Poland added: “I like it most when tennis connects people and when it’s true entertainment.

“When it’s combined with a great show and music,  it’s even better, so that’s the reason why I’m excited to join this year’s World Tennis League.

“I’m happy that together with other top players we’ll introduce tennis as fun to new audiences. I can’t wait!”

The event will be staged at the Coca-Cola Arena in the emirate,