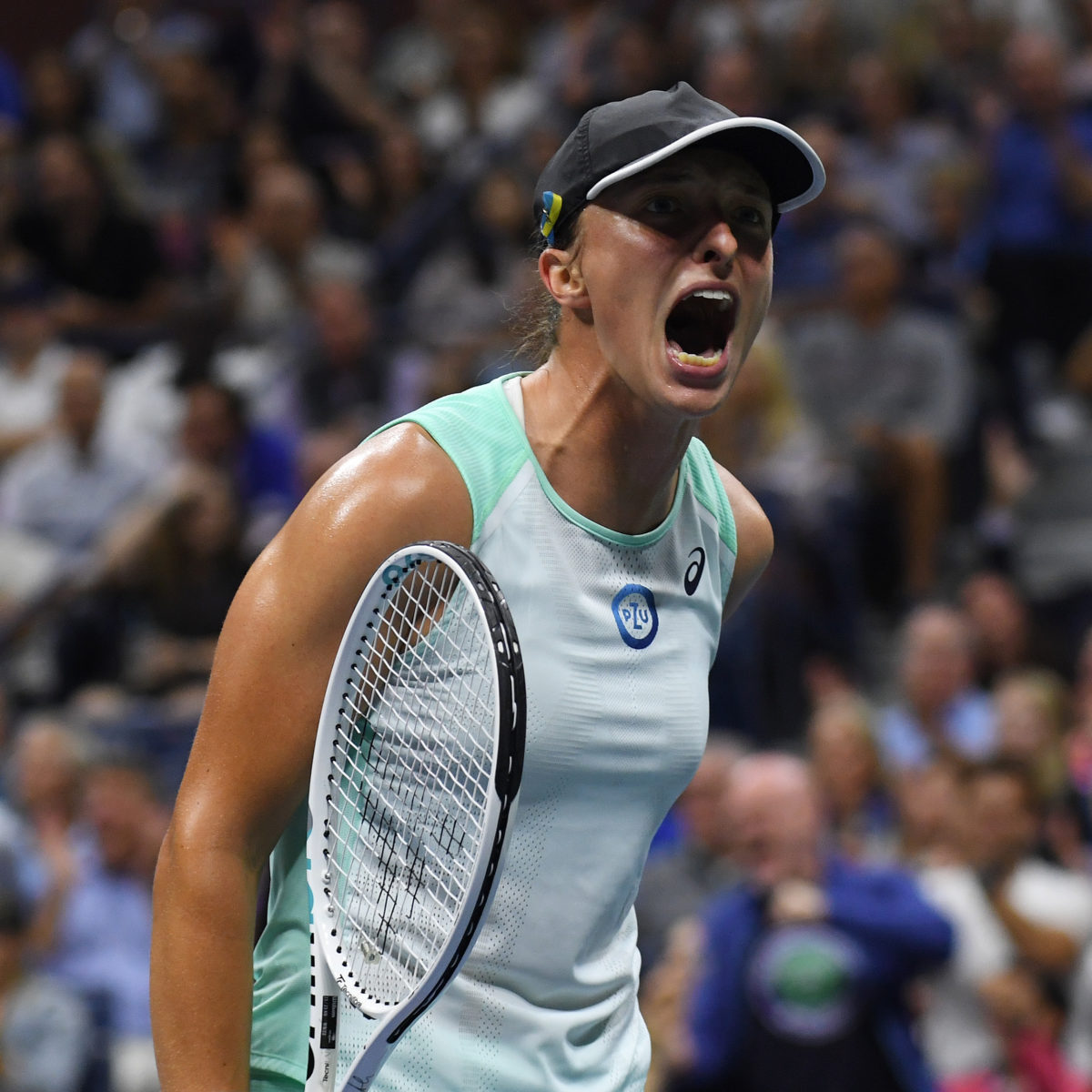 Iga Swiatek swung back into action after a post-US Open pause, with the three-time Grand Slam winner starting her run at the WTA event in Ostrava 7-5, 2-2- as opponent Ajla Tomljanovic retired with knee pain.

The Australian who reached the Open quarter-finals last month – the event where Swiatek collected her third career title at a major – was unable to go on after an hour and three-quarters on court.

“We played in Toronto and I saw in the US Open how well Ajla played,” WTA No. 1 Swiatek said.

“It was a great match and it’s unfortunate that something happened — I hope she’s going to recover quickly.”

The Pole added: “I’ve had a three-week break from playing matches, and after such an intense time it seems like a lot.

“I felt like I need to get back to the rhythm, and it wasn’t easy. I had a bye, and Ajla already played a few matches.

“I need to catch up. But I’m pretty happy this match was so intense, because I feel like I had to go to another level and it’s going to prepare me for the next matches.”

Swiatek was joined as a winner by fellow multiple Grand Slam champion Petra Kvitova, a huge home favourite in the Czech Republic.

“The whole match, every game was very, very tight,” Kvitova said.”It was really about a few points.

“Paula really played great. It was really tough to break each other, but in the second set, we did it a few times.

“I had to really close it out with good serves because, otherwise, she put everything back in the last few games.

“It was really difficult physically, and mentally as well.”